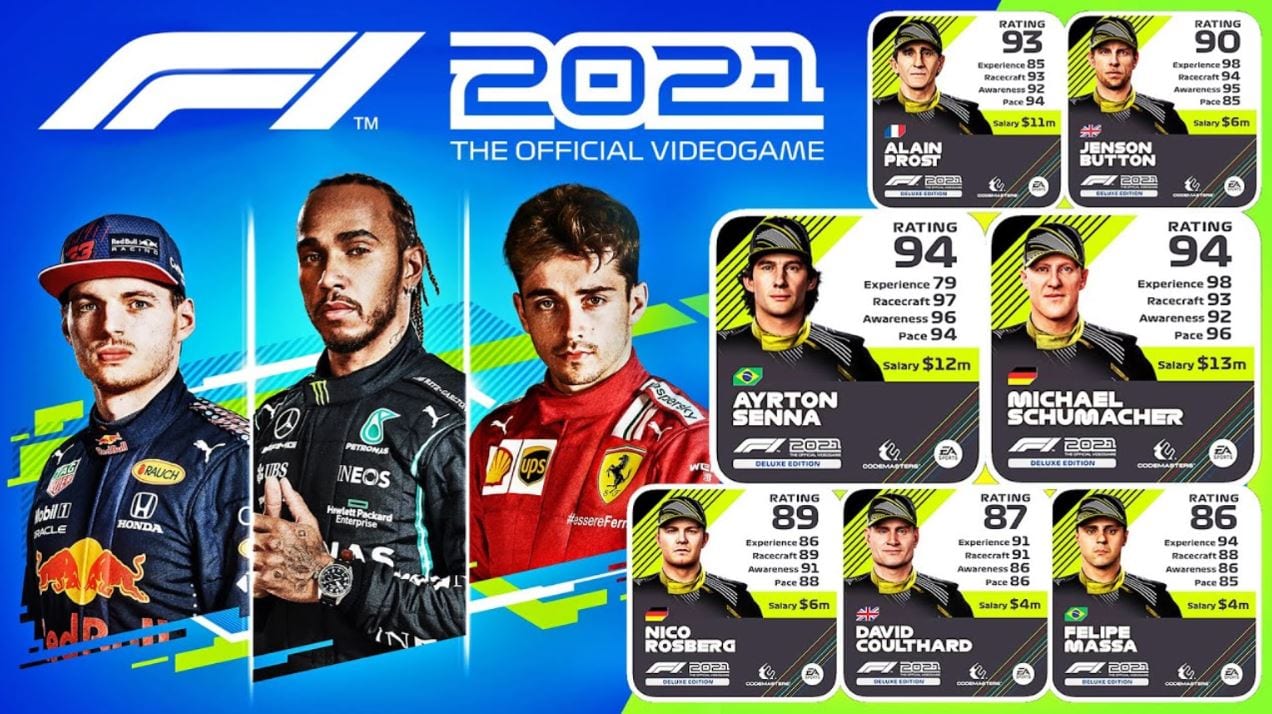 What time does F1 2021 come out? Fans of the popular racing game franchise have been wondering as the game was set to release on July 16, 2021. Nevertheless, it didn’t arrive on all platforms at once, leaving players confused. F1 2021 owners weren’t sure if there was a problem with their device or account. Did this delay have anything to do with the game developers Codemasters themselves? So, here in this article we will answer the question, what time does F1 2021 come out?

F1 2021 is the latest installment of the F1 game franchise as the game has been released for the PS4, Xbox One and PC. In addition, the game is also available for next-gen consoles such as PS5 and Xbox Series X/S. While the franchise fans were already excited about the new installment, F1 2021 has come out with a new Story Mode. This story mode would be similar to The Journey in EA’s FIFA franchise. Codemasters did their best to make the experience great. This can be said because the game mode would have a full story along with custom CG cutscenes.

F1 2021 has already been released on July 16, 2021. Nevertheless, as it is a global game, F1 2021 will be released worldwide at different times. Here we give you a base time to base the release time compared to your local time zone. The PS4 version of F1 2021 came out at 12 noon BST, while the Xbox One Version of F1 2021 was released at 1am, both on the release day itself. This release time and date are the same for their next-gen counterparts i.e. the PlayStation 5 and Xbox Series X/S. The PC version of F1 2021 was released a little later at 5pm BST Steam, on July 16, 2021.

Fortnite – The LeBron James Skin: release date and how to get it?