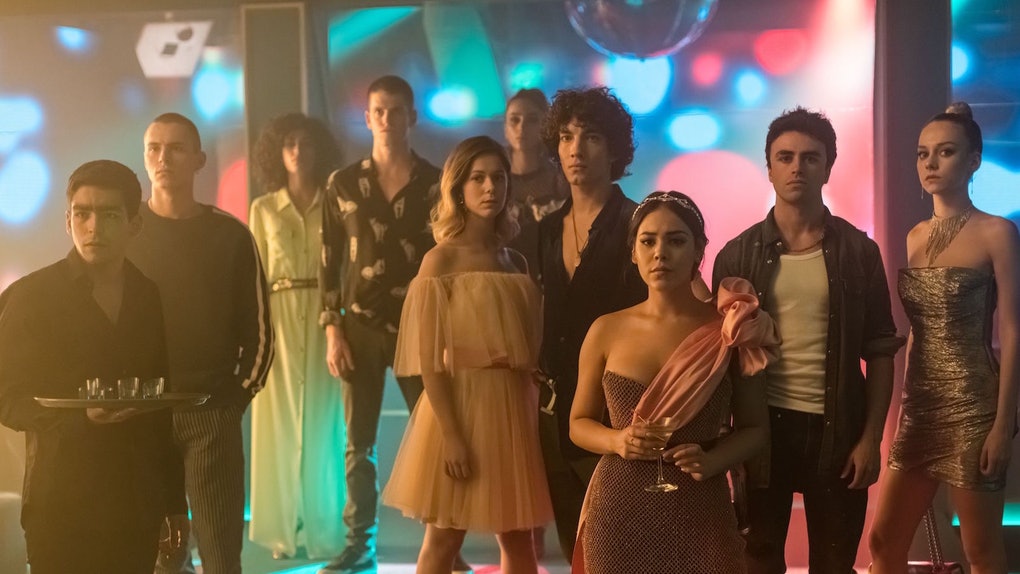 The Spanish Netflix Original, The elite has kept the fans on the edge with every season so far. We know the streamer extended the series way back in time for a fourth and fifth season. Since there was no news of the show’s exact release date until recently, here we are with all the details.

As the new school year is about to begin in Las Encinas, we’ve got the Elite Season 4 release date. The Spanish series showmakers have announced the release date for June 18, 2021. The date was revealed via Netflix’s Twitter handle together with ten photos from the fourth season.

If we know now that Elite Season 4 will be streaming in the coming months, let us know more about who’s in the cast, and the plot.

While the new addition to the cast is played by Diego MartinThe actor plays the new director of Las Encinas. Diego becomes one of the richest entrepreneurs in Europe.

The spoilers have not yet been released for next season. So here are some theories that may interest fans. Elite Season 4 will take the students to a series of events over the next year. And it looks like the new director will also get things moving.

There was also a possibility that Elite Season 4 would wrap up a few characters’ stories or maybe the entire series. But for now, the chance of this event is nothing more than finding a needle in a haystack.

Elite is a journey of young minds in high school. Three learned students attend an elite high school and face any kind of clash with the rich. In the third season, we saw how the knot behind Polo’s death was untied. So the three of our students will be attending high school for their senior year in Elite Season 4.

Aside from this teen drama, a sci-fi sequel is on its way to Netflix. Lost in Space Season 3 come by, check out the blog about it. Stay tuned for more!