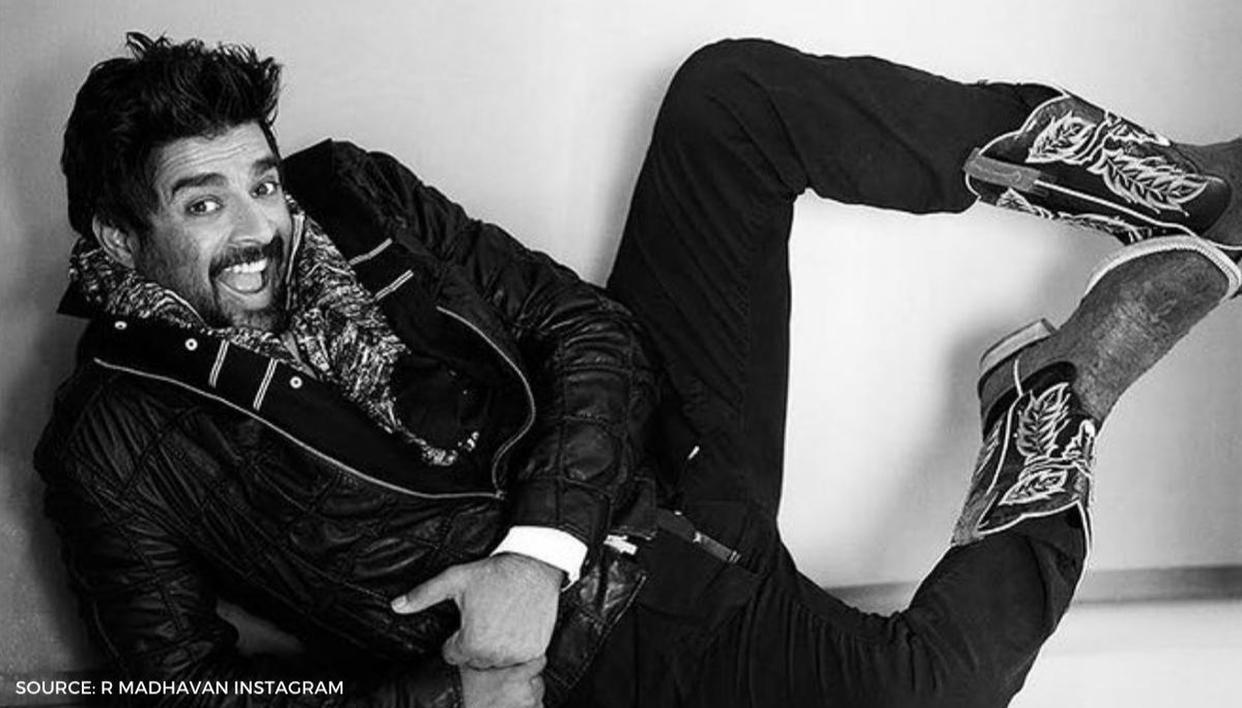 R Madhavan shines in the Hindi film industry as well as the South Indian film industry. He is known for his unconventional roles and has won millions of hearts with his charming personality. His age doesn’t stop him from ruling hearts. He has aged like fine wine and his photos on social media are proof of that. Check out some of R Madhavan’s photos where he beat his salt and pepper look.

Maddy looked beautiful in salt and pepper from his latest movie But aMadhavan played the role of a painter in the movie. In the photo he can be seen with a paintbrush tilting his face to the other side. His look was loved by fans and it went viral in no time.

A while ago, R Madhavan treated his fans with a boisterous selfie when he returned to work after the coronavirus blockade. He wore a red cap and showed off his salt and pepper beard look. He captioned his post saying he was back at work after a long time. Fans couldn’t stay calm and responded to his post in droves.

Also read: Did you know that R Madhavan had to compete with Saif Ali Khan, John and Vivek for ‘Guru’?

Another photo Maddy shared showed him in a suit. His hair grew and messy as he grinned. He captioned his post saying it was the mess after the party. He pulled off the look effortlessly and one of the fans said, “Why are you messing with my heart?”

Earlier he already shared another photo that made fans swoon over him again. He shares a selfie and says he’s getting older. When the photo appeared on the Internet, fans said how handsome he was.

The actor once again treated his fans to a beautiful selfie while on a plane. He killed it in the salt and pepper look and paired it with sunglasses. In the photo he said he was on his way to Toronto. The comments from his fans and followers started to flow as soon as he shared the post.

Maddy shared a natural selfie on Instagram with his salt and pepper solution. His hair was covered and he wrote in the post that he hoped to go in the right direction without filters. No points to guess, his photos got love from fans and followers.

1090 Warning: Those Who Send Obscene Messages and Videos to Women in UP Could End Up in Jail, Here’s How