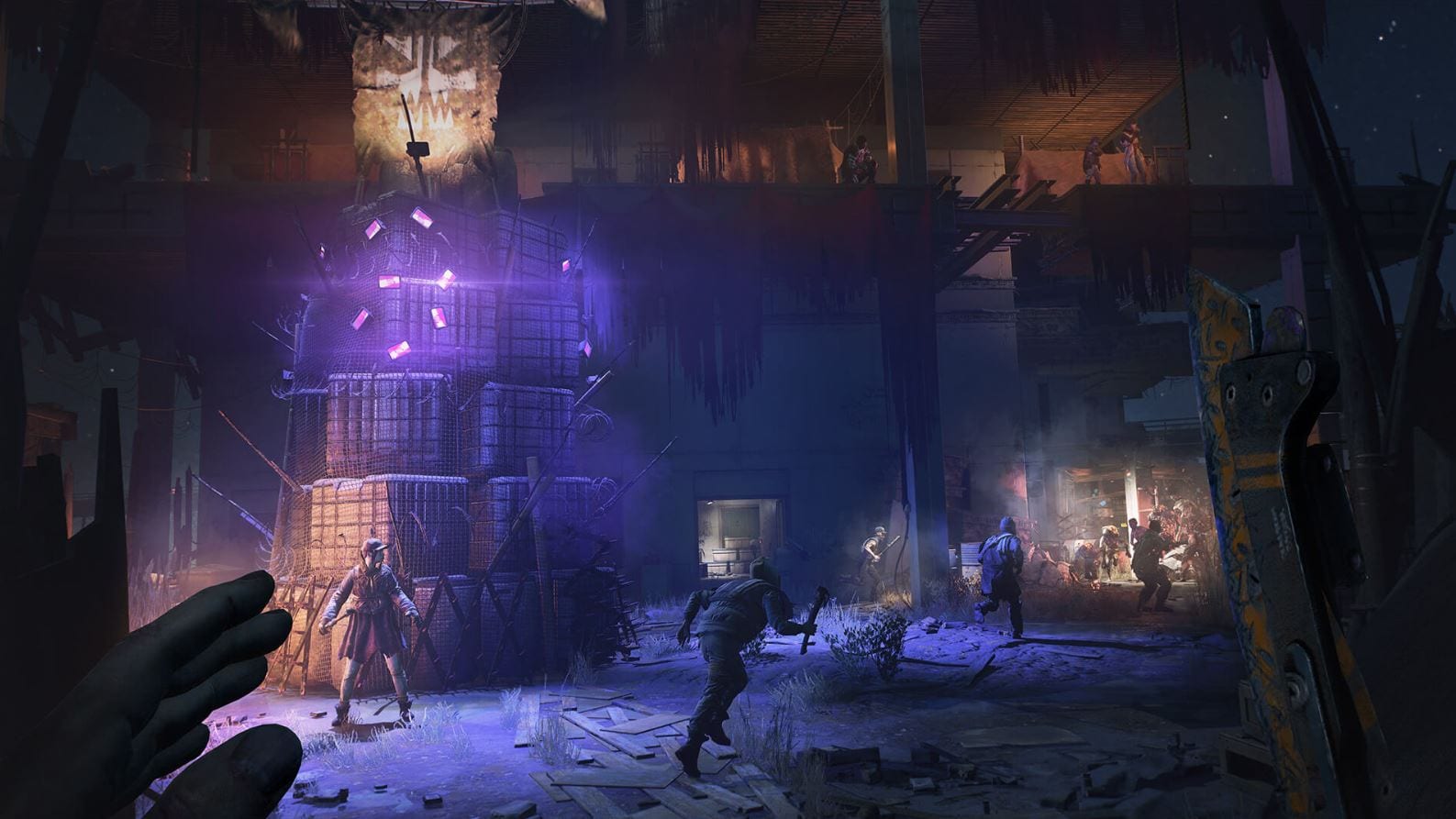 Dying 2 Know Episode 2 Release Date is something all Dying Light fans have been waiting for. The first Dying 2 Know stream was released at the end of May. And since then, fans have been looking forward to additional gameplay footage. During this we also got a gameplay trailer for Dying Light 2 Stay Human. In this trailer, we learned a lot more about the new multiplayer and co-op aspects of the game. And as of now, Dying Light 2 Stay Human will be released on December 7, 2021. It will be available on Xbox One, Xbox Series X|S, PC, PS4, and PS5.

According to the gameplay trailer Dying Light 2 Stay human will have 3 factions. And you must decide whether to help them or betray them, all of which will help shape the world around you. You are equipped with a wide variety of new parkour skills. These skills will allow you to move quickly through the city. In addition, they can also come in handy in combat. Here too you see a contrast in zombies from day to night. While the zombies stay in their dens during the day, the night brings them out to hunt the humans outside. Finally, the game would have a co-op feature for 2 to 4 players. This allows you to add players or explore the world with others.

Dying 2 Know Episode 2 will be released on July 1, 2021. This event will be a stream where new information about the game will be released. This livestream will begin at 3 p.m. ET and can be viewed on the Techland Twitch channel. The Dying 2 Know stream runs for 30 minutes without a pre-show, so make sure you’re on time. International viewers should remember to convert the time to their local time zone before sitting down to watch the stream.

All in all, this stream is really just a gameplay stream showing us the various new aspects that have been added to the game. The developer, Techland, uses two such semi-regular series for their Dying Light game. One of them is these streams called “Dying 2 Know” which show us new elements in the game through gameplay. The other is the traditional Q&A with the development team. This interview lasts approximately 30 minutes during which we speak with the voice of the game’s protagonist, Aiden.