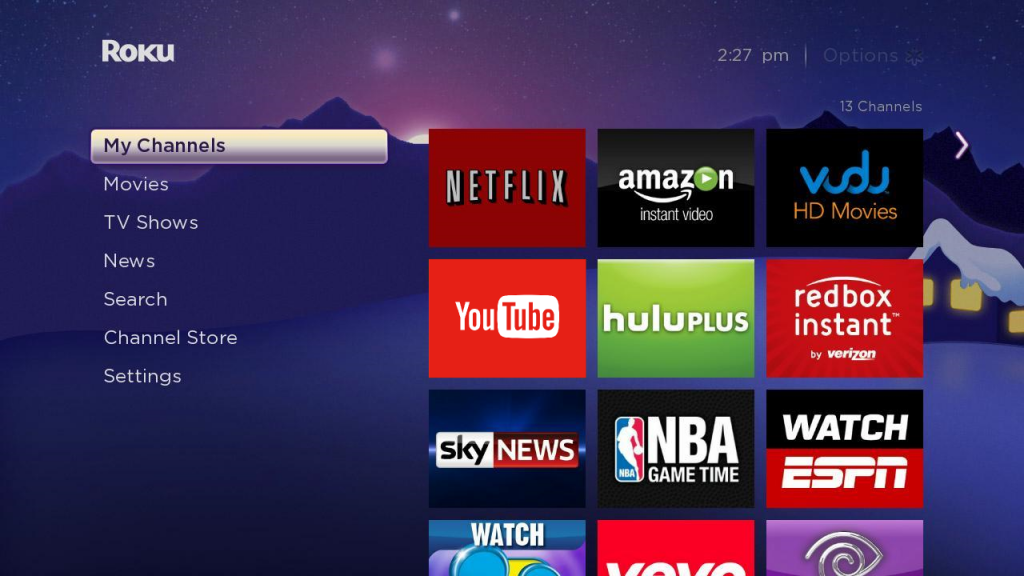 Google has already pulled the YouTube TV app from the Roku store, but removing the main YouTube app would be a much bigger blow. YouTube TV is a relatively expensive subscription service. By losing the main YouTube app, Roku users would lose one of the largest free entertainment services on the web, significantly reducing the value of Roku devices.

There’s still a chance that Roku and Google can come to an agreement before December 9, but given that the company has been at it for a while and Google has already removed one of its apps, it’s best to prepare for the worst. Prepare and make sure you have the YouTube app downloaded to your Roku devices before uninstalling it.

That means you won’t be able to factory reset your Roku device if you’re having trouble because you’d lose the YouTube app. If you value watching YouTube on your TV, make sure to protect that YouTube app and leave it installed until Google and Roku do something about it (if they ever do).