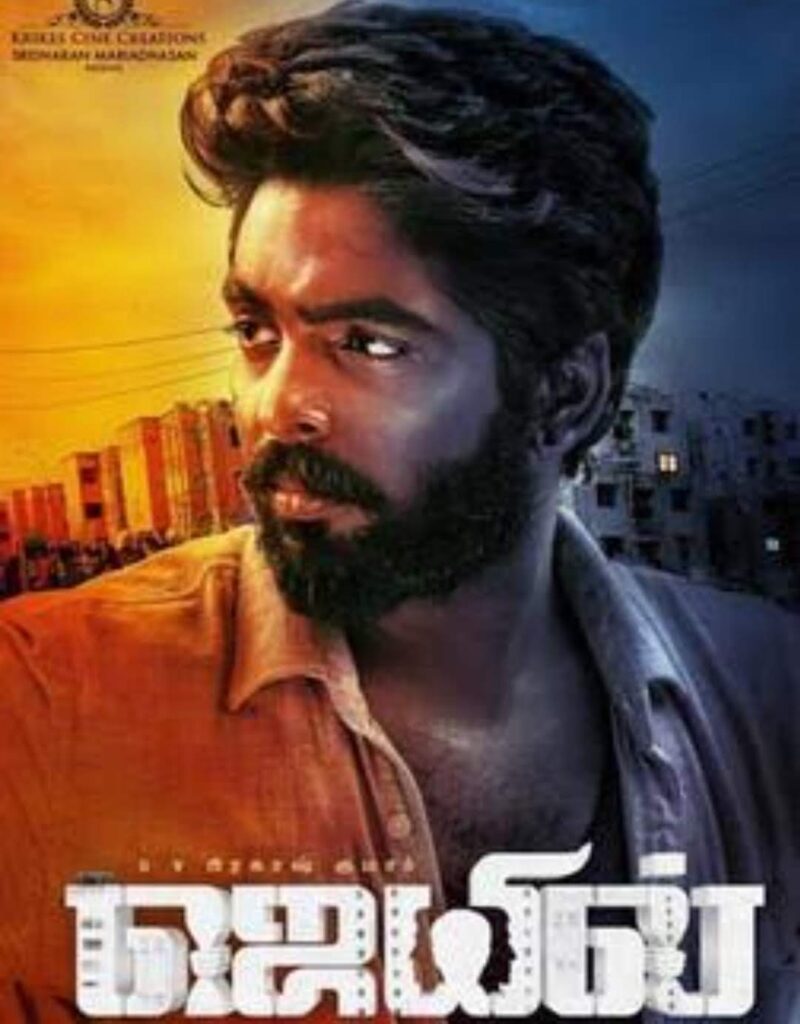 Jail is an upcoming Tamil action crime film. The film is written and directed by Vasanthabalan. The film is produced by Sridharan Mariadhasan under the Krikes Cine Creations production banner. The film cast stars GV Prakash Kumar, Abarnathi, Radhika Sarathkumar, Yogi Babu and Robo Shankar. The film is also released in Hindi and Telegu dubbed version. The music is composed by GV Prakash Kumar.

The film is about three people who were evicted from their hometowns in the name of resettlement. As they adjust to their new reality, they fight for their rights and freedom in the new place.