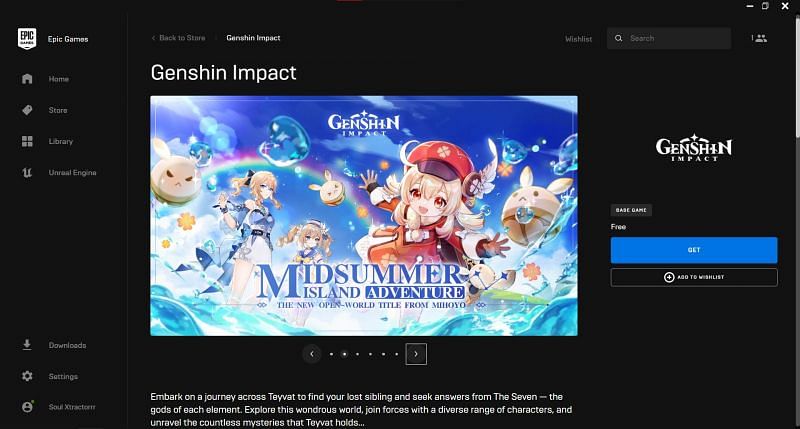 A while back, Genshin Impact announced its availability on Epic Games’ popular digital distribution platform.

Genshin Impact was released in September 2020 and has since amassed a solid following. With over ten million downloads from the Play Store alone, Genshin Impact has the “Most Tweeted Video Game” award for the first half of 2021. The game has been released on all major platforms such as PC, Android, iOS and PlayStation.

To play the game on PC, players need to download it from the website, including the launcher. To diversify its market, miHoYo released the game on Epic Store.

Players must first have Epic Games Launcher, which they can download from his official website. There will be an option that says “Get Epic Games” in the top right corner of the site, which will automatically download an executable file when selected.

The Day Before: Release Date, Gameplay, Features and Plot