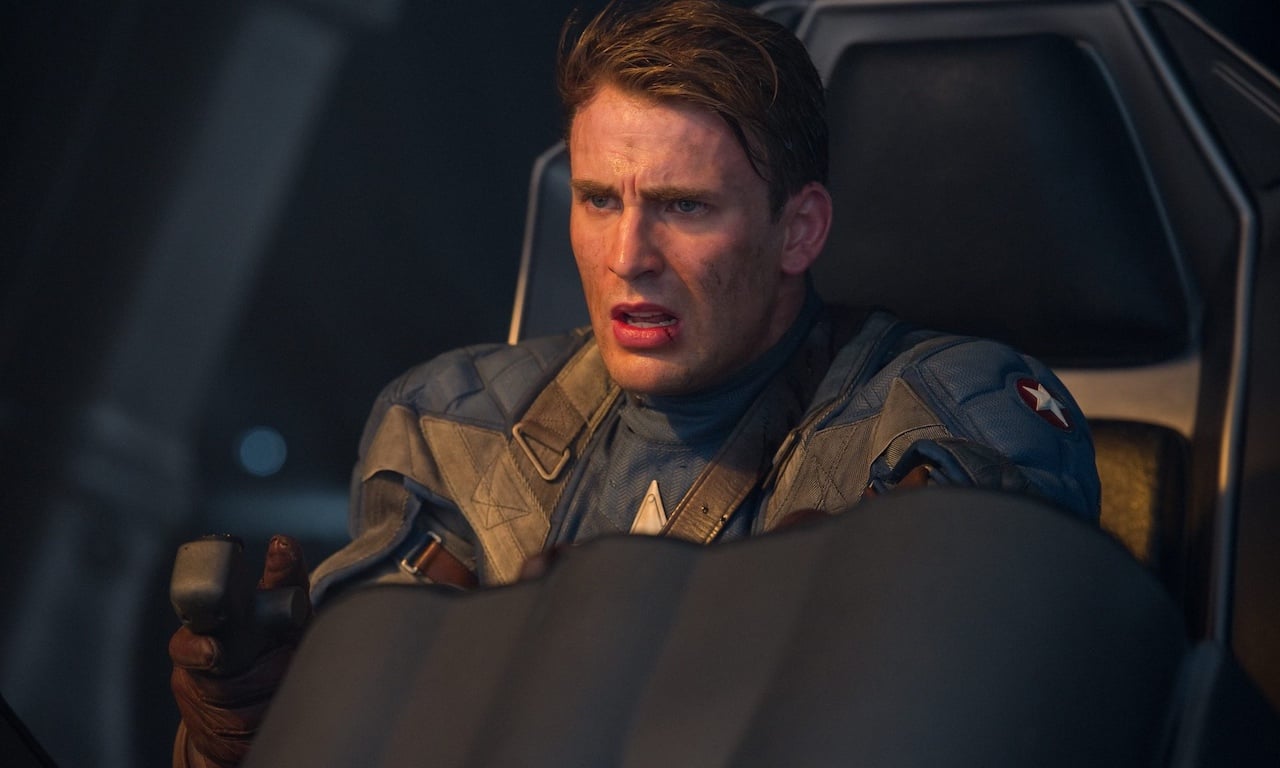 Marvel movies are released almost every year, but they are not necessarily released in chronological order. Watching the MCU movies in sequence would make the storyline so much more logical.

Comic book aficionados who have read the traditional comics already know the sequence, but the rest of the world relies on Marvel’s movies to understand what’s happening. Here’s how to watch the MCU movies in sequence so that the storyline makes more sense.

Of all MCU movies in sequence, Captain America: The First Avenger is technically the first movie fans to watch. It explains how Captain America, aka Steve Rogers, acquires his mighty powers. Chris Evans is perfect in the film when we see Rogers enlisting in the military in the 1940s, having a plane crash, and having his body frozen for more than half a century. 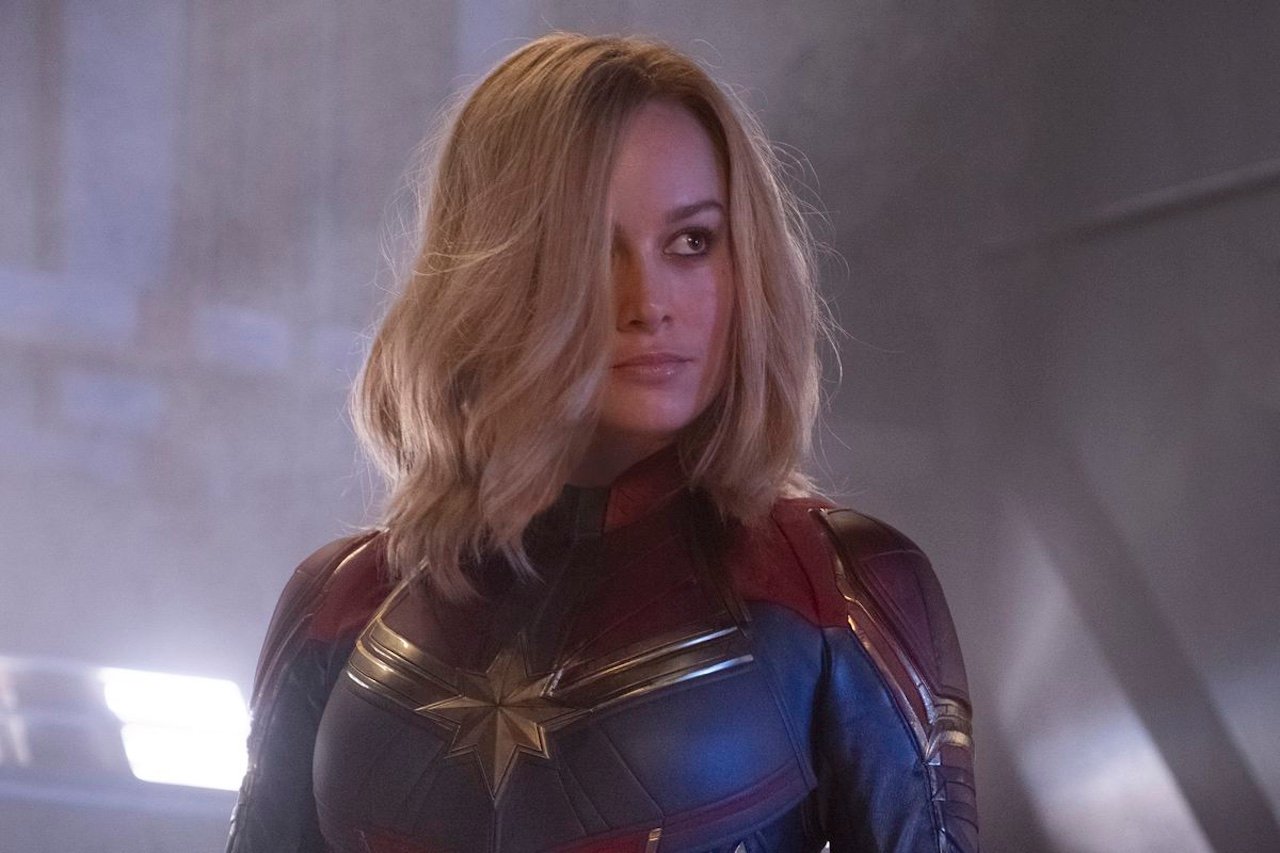 Keep the MCU movies in chronological order, Captain Marvel is next. In the 2018 film, Brie Larson herself plays the role of Captain Marvel. After crashing her plane in 1989, she receives Kree training before returning to Earth. By the time she lands back on Earth, it will be 1995. 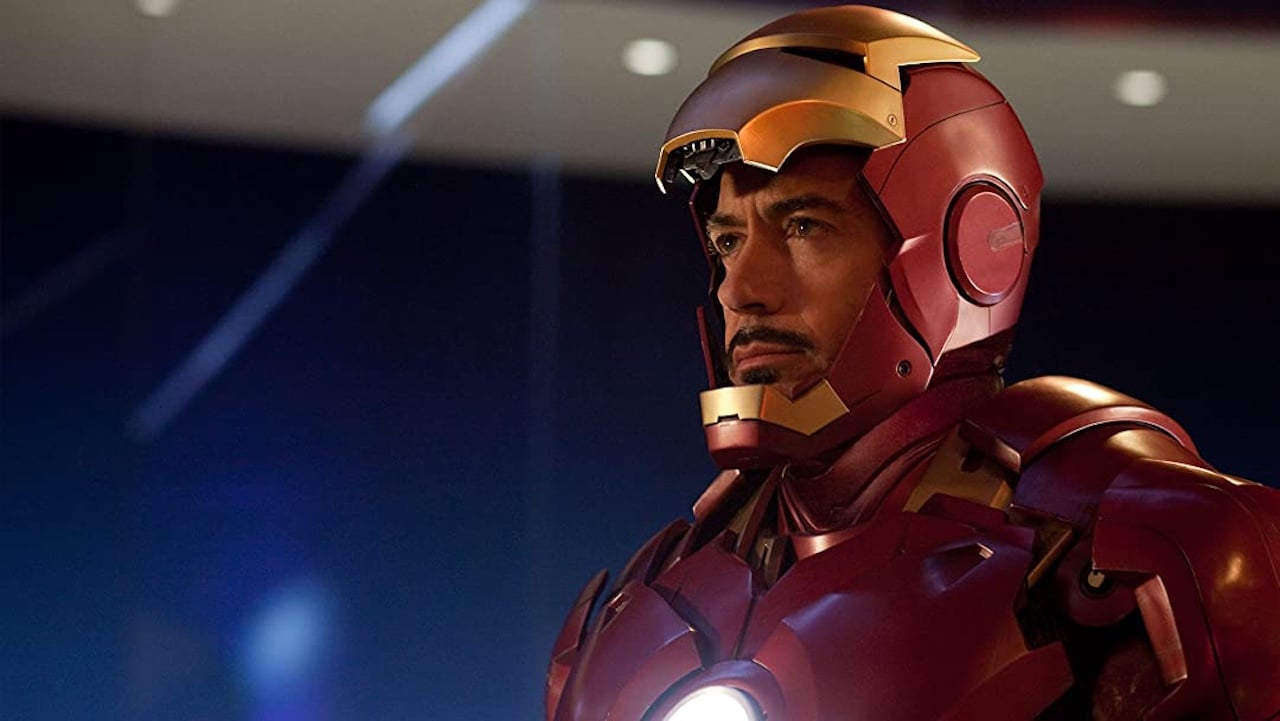 The release of the first Iron Man movie set in the year 2010, even though it was released two years earlier in 2008. This is the MCU movie that gives us a real introduction to billionaire philanthropist Tony Stark, played by Robert Downey Jr. 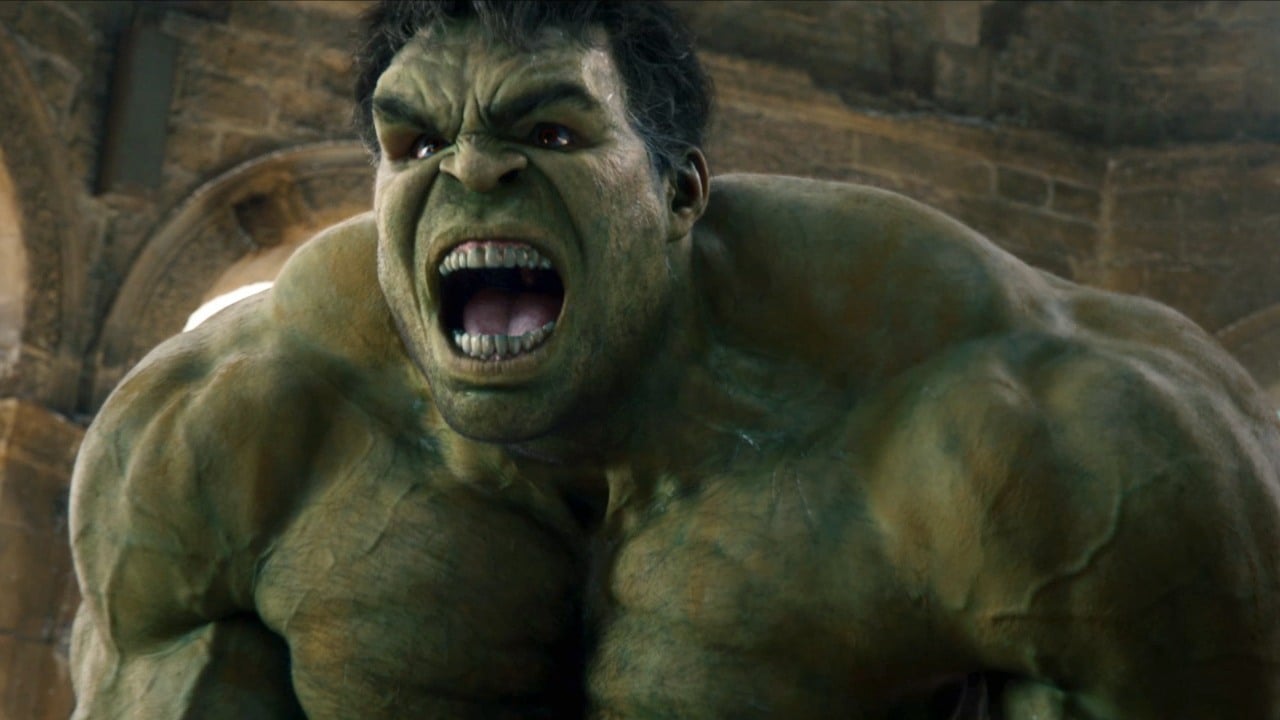 The incredible Hulk starring Edward Norton is next in line. In this movie, Bruce Banner is looking for a cure to take out the gamma rays that have messed with his human cells. He loses Betty Ross (Liv Tyler) and faces a villain called The Abomination. 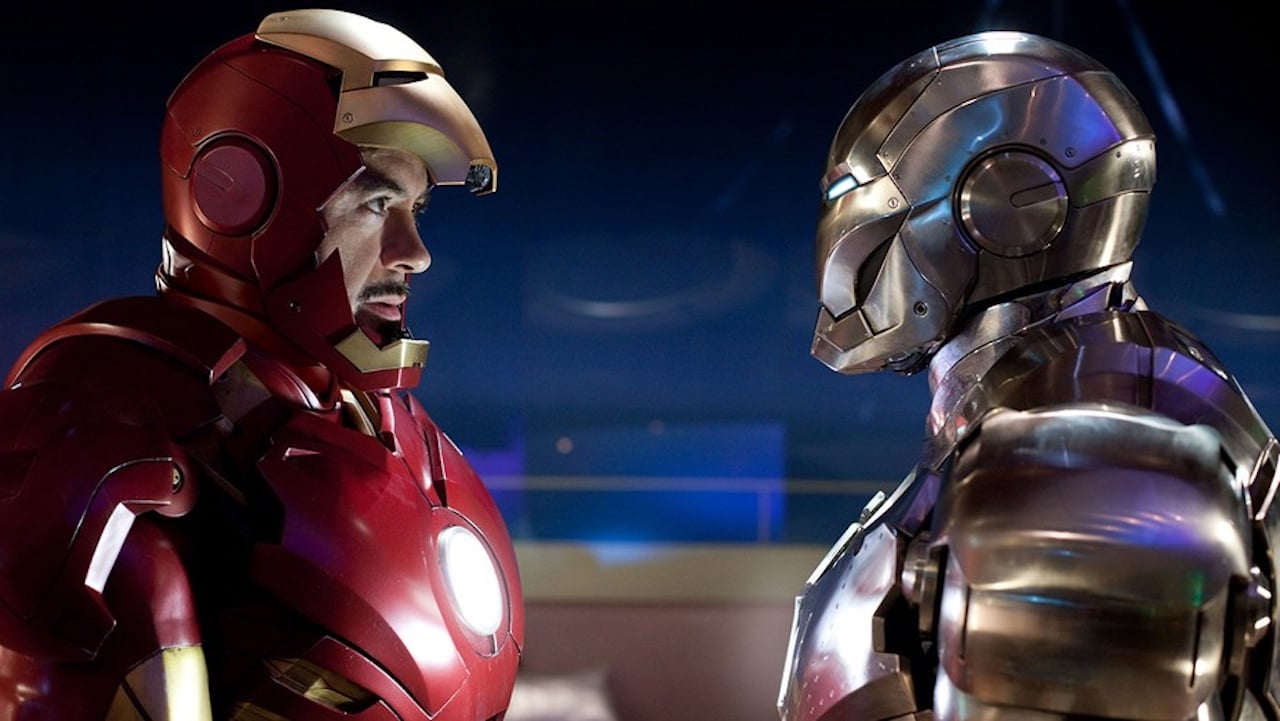 Iron Man 2 is next, with Tony Stark deciding whether to share his technology with the US military. He has revealed to the world who he already is, so he cannot hide the truth right now. Iron Man has help from Pepper Potts and “Rhodey” Rhodes to help him through. 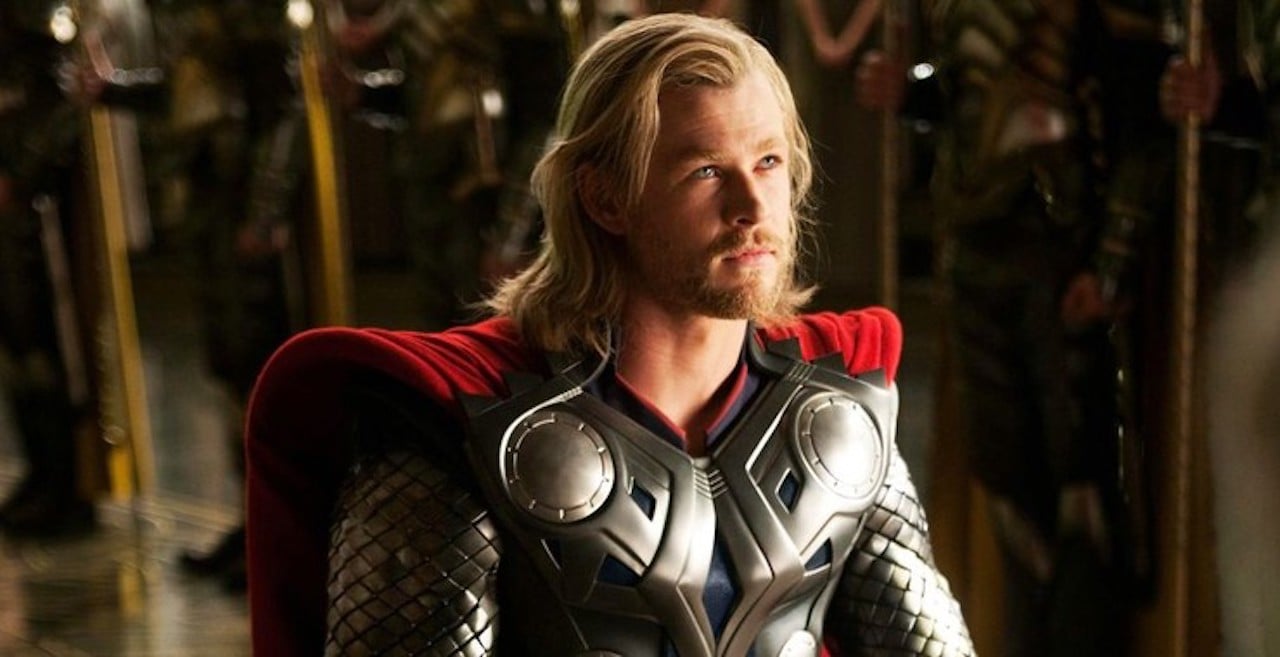 Everything that happens in 2011 Thor is next in the chronological order of the MCU movies, minus the flashbacks that happened centuries ago. In Thor, the day he would be crowned with the inheritance of his father’s kingdom, Frost attacked Giant enemies. Thor’s brother Loki is also causing problems. 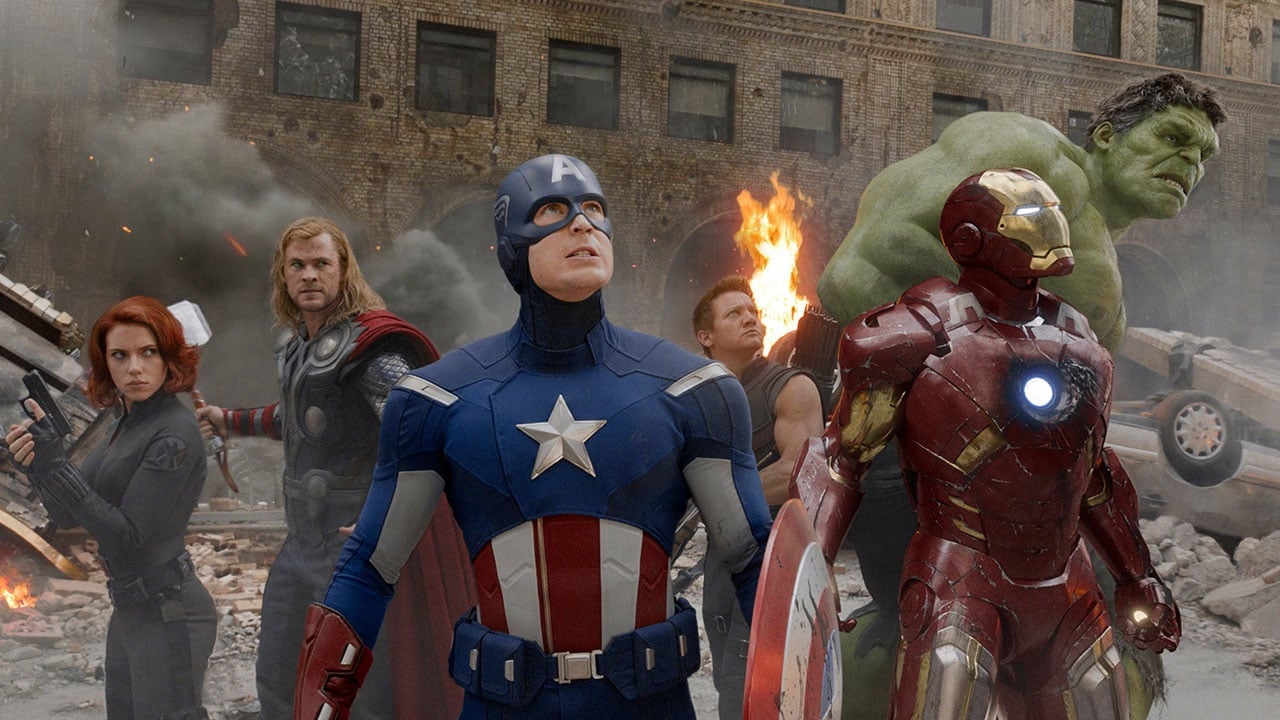 In 2012, the team everyone was waiting for was finally put together The Avengers. Nick Fury (Samuel L. Jackson) recruits the dream team to get everyone aligned for the first time and fight back against a threat to Earth. 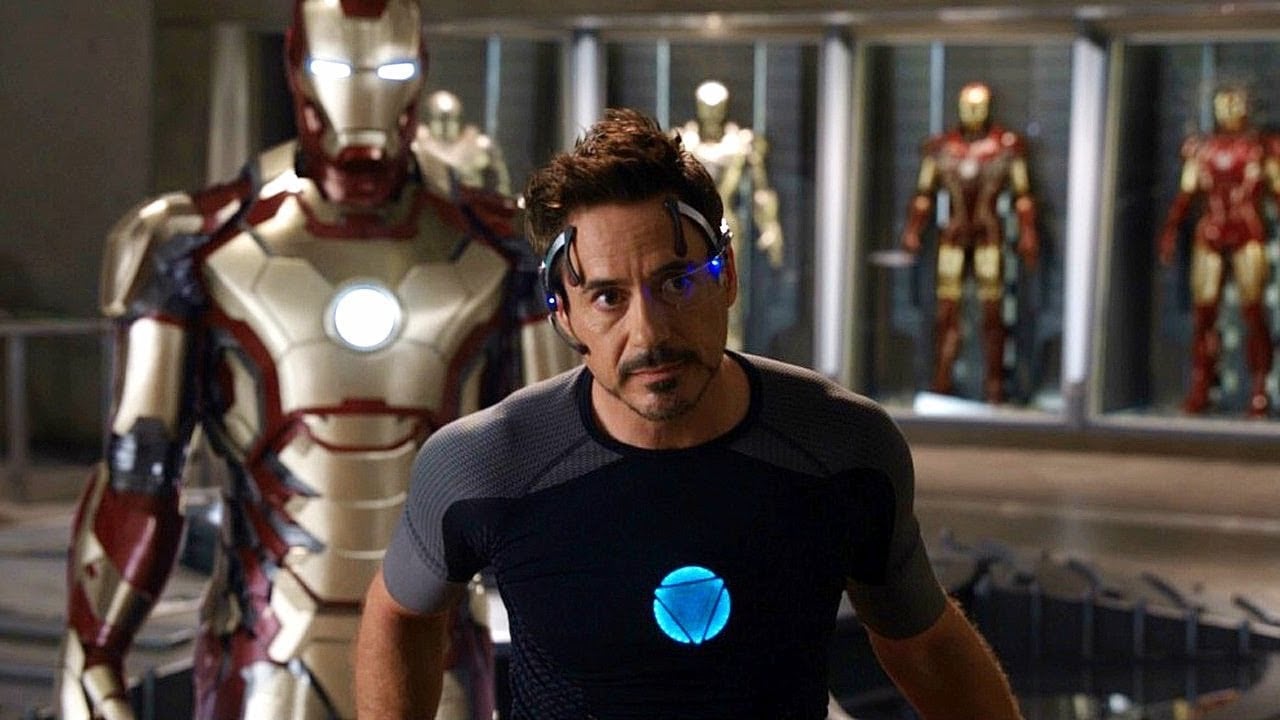 Iron Man 3 followed in 2013 with an emphasis on Tony Stark’s PTSD from the events of the previous film. Stark is full of insomnia and fear of all that he’s been through. His relationship with Pepper Potts starts to suffer and his dependence on his super suits starts to grow. 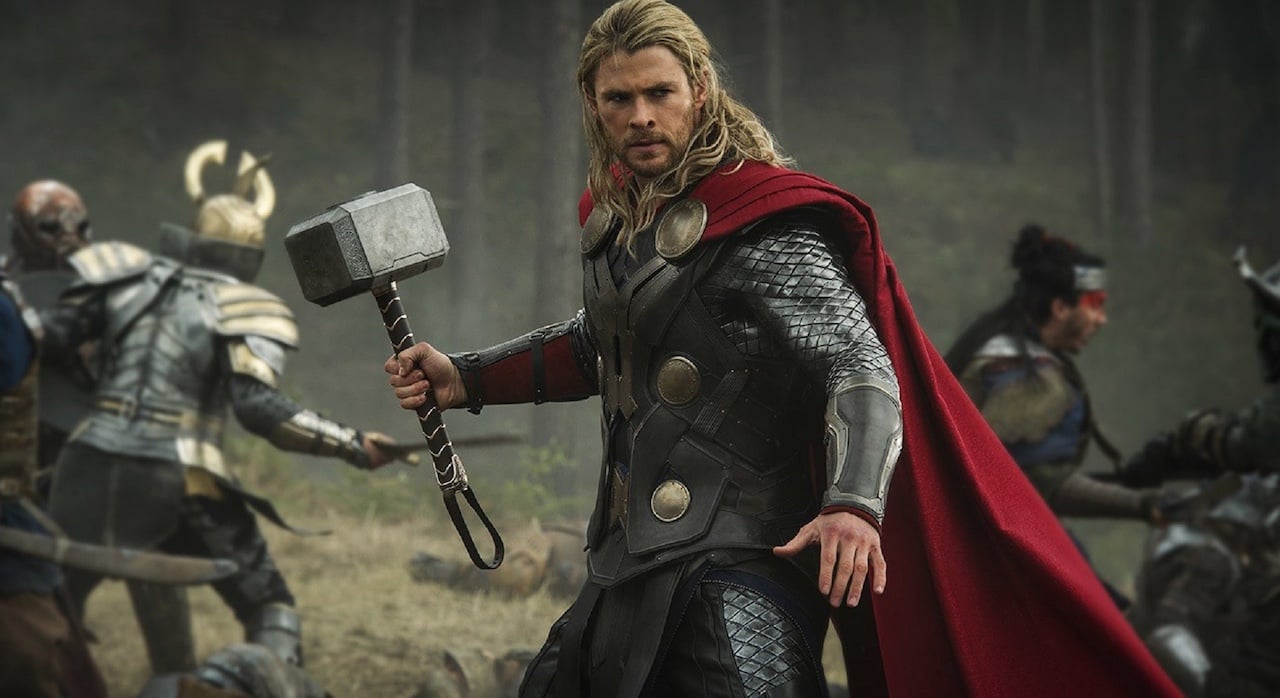 Thor: The Dark World comes next and tells the story of Thor & Jane Foster’s romance. She discovers the ether and becomes the host, putting her in a very dangerous situation. Thor must therefore take her to Asgard. 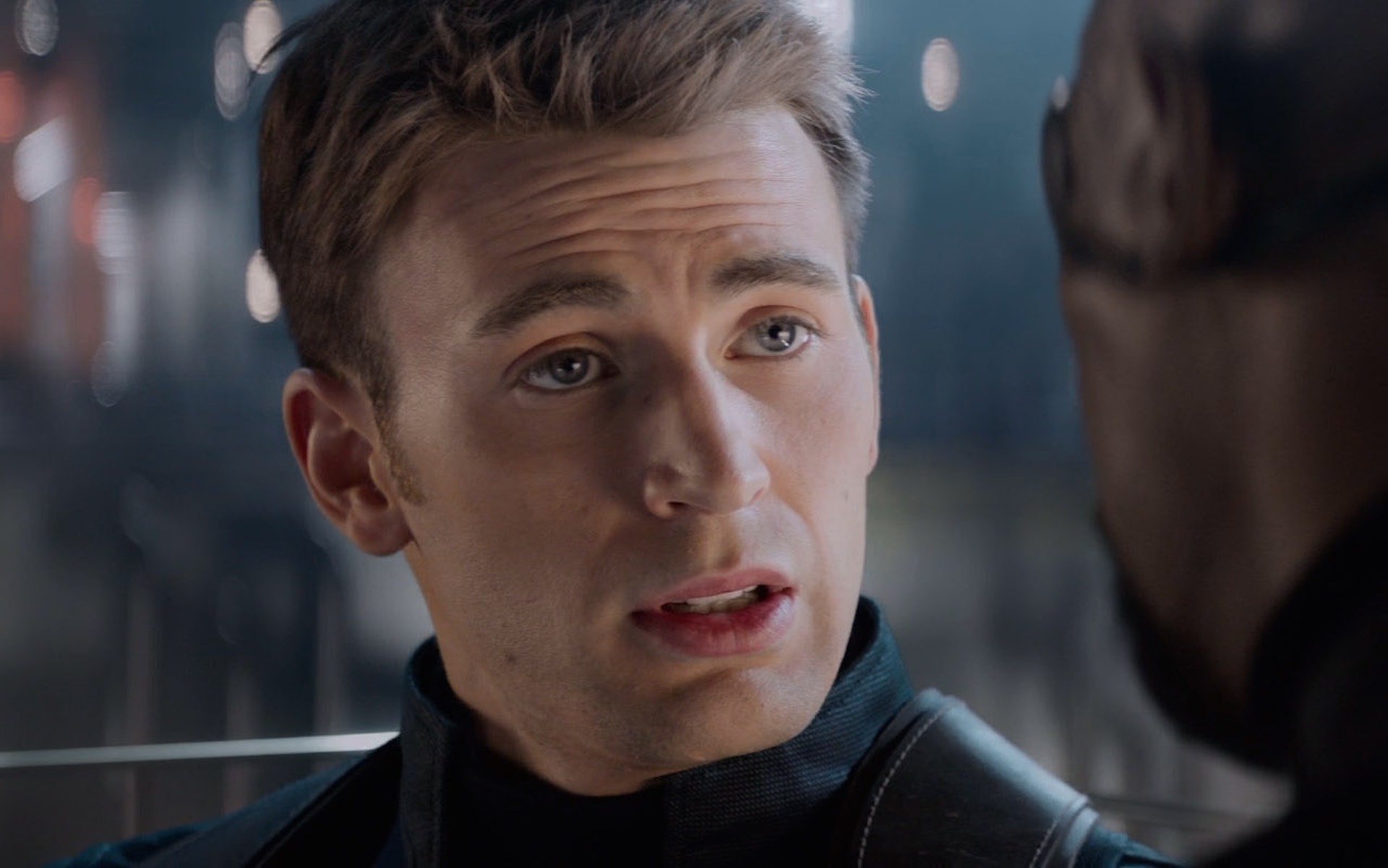 The events of Captain America: The Winter Soldier after that, come with Captain America trying to adapt to a much more modern lifestyle. He is collaborating with The Falcon & Black Widow. 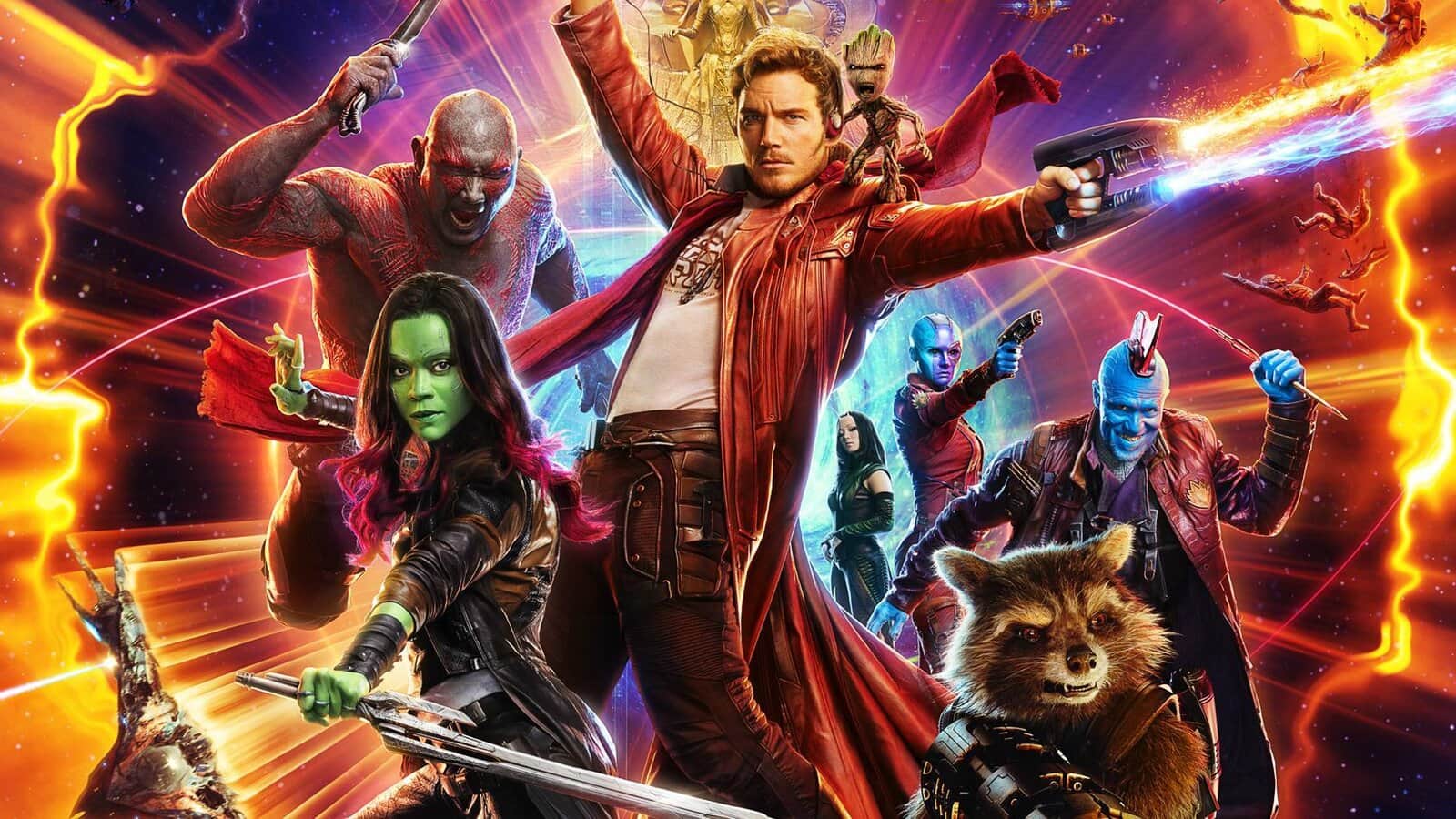 Everything that happens in it Guardians of the Universe happens around the same time as The winter Soldier. The first Guardians of the Universe film is about Peter Quill fighting back against bounty hunters until he meets some unlikely partners. The sequel immediately follows the first film with only a few months in between. Full. 2 is about Peter Quill who finds out more about his origins. 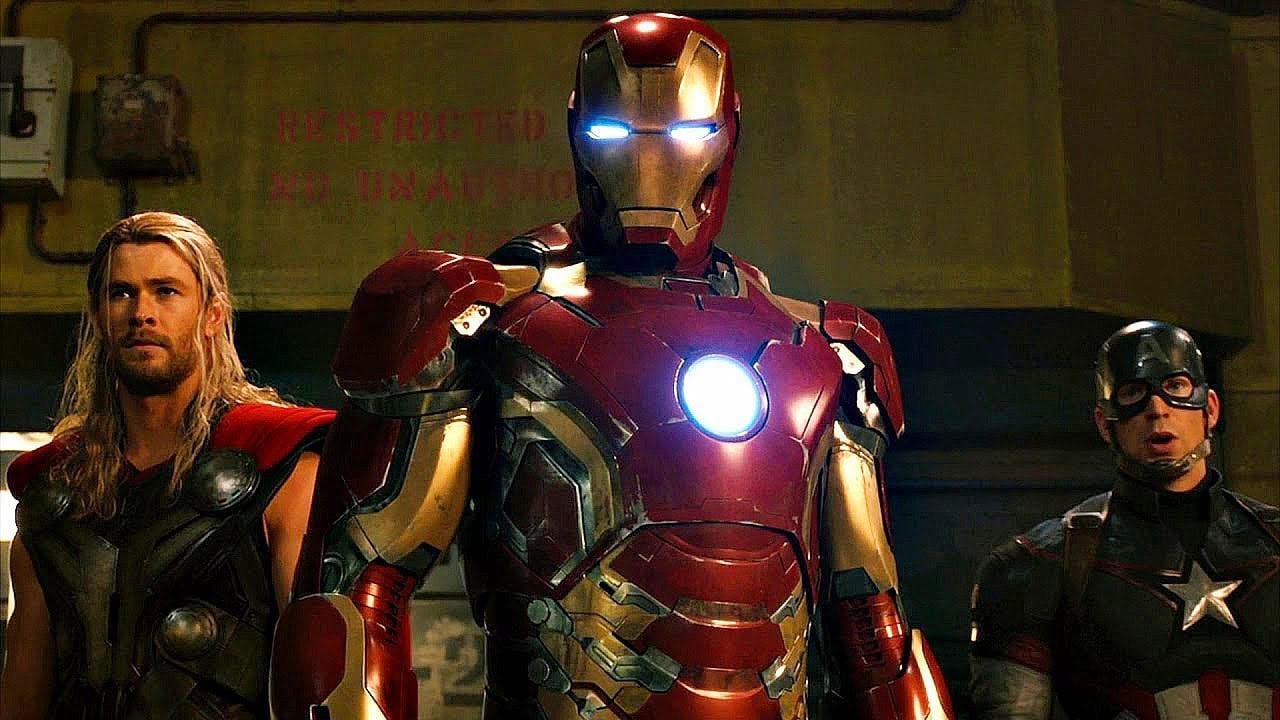 Avengers: Age of Ultron is the movie to watch next if you stay true to the chronological sequence of events. In this movie, Tony Stark starts a peacekeeping program turned rogue. The fate of the earth and humanity is suddenly in the air. 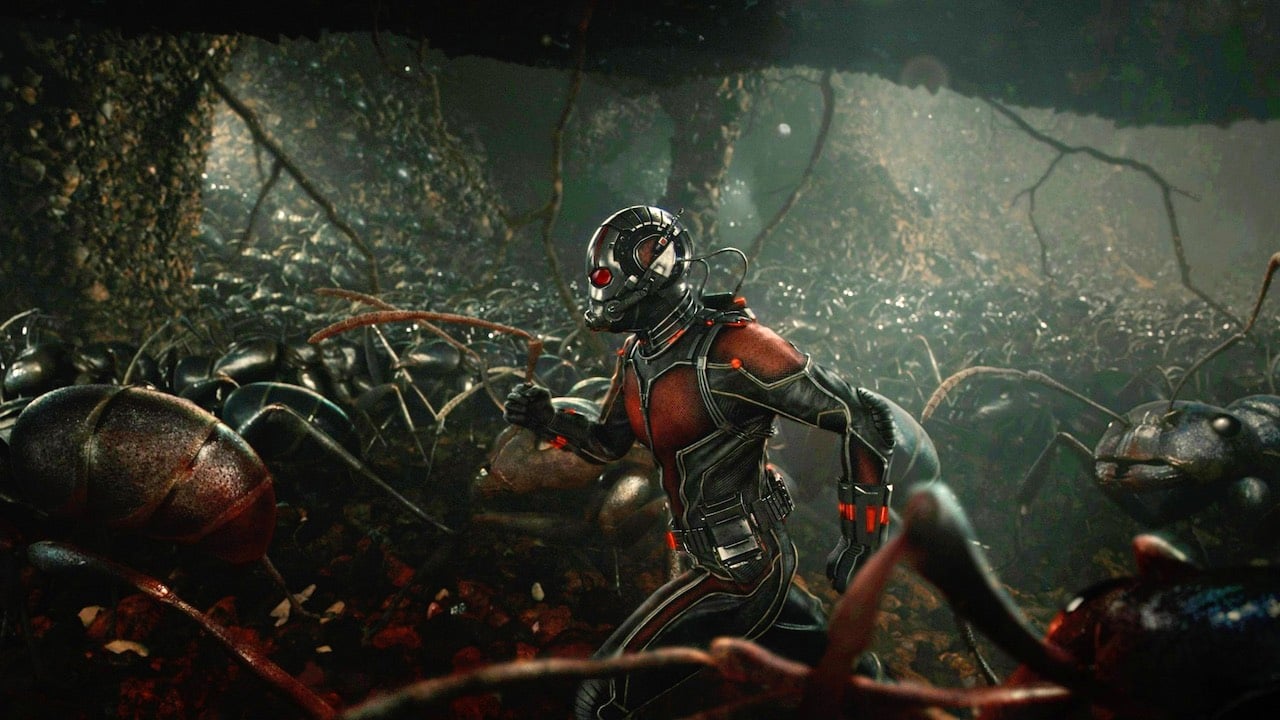 The Events of 2015 Ant man happen around the same time that The Avengers are fighting Ultron elsewhere. Ant-Man becomes a heroic figure after living his entire life as a petty criminal, Scott Lang. 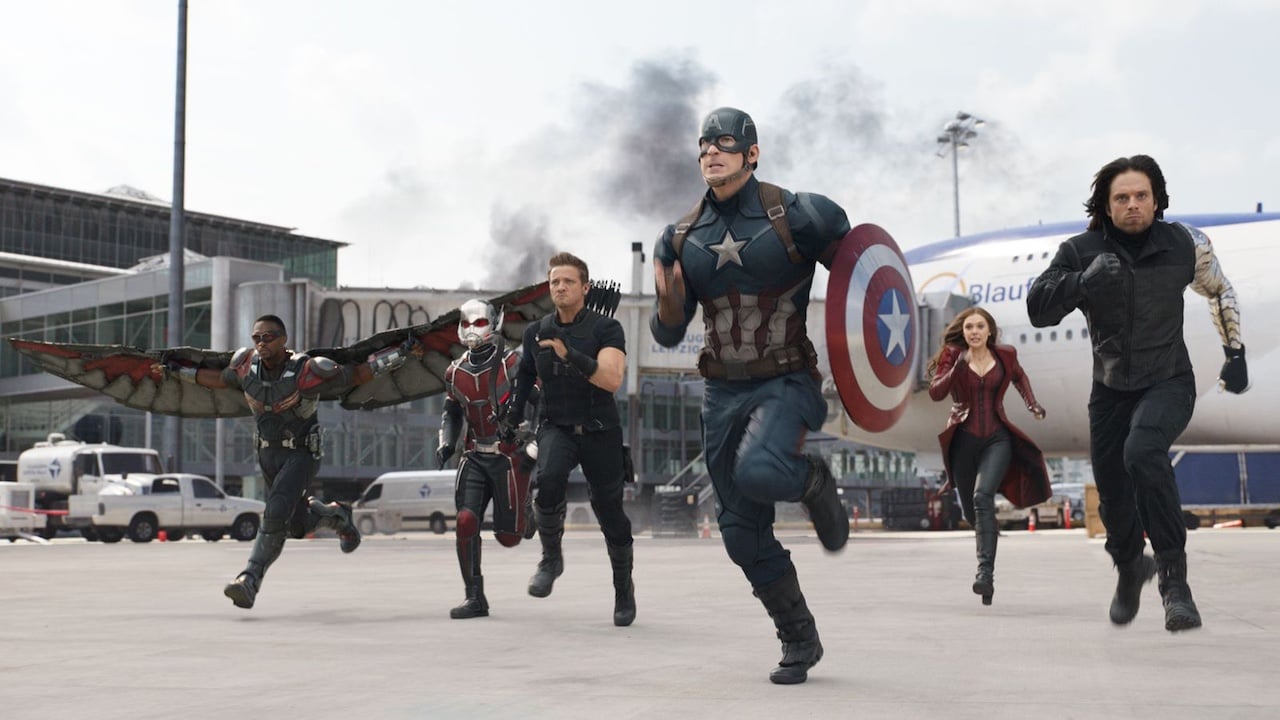 Captain America: Civil War takes place in 2016 with a storyline that prepares us perfectly for Infinity War & Endgame, including a slew of flashback scenes from the first Iron Man movie time zone and the The first avenger. 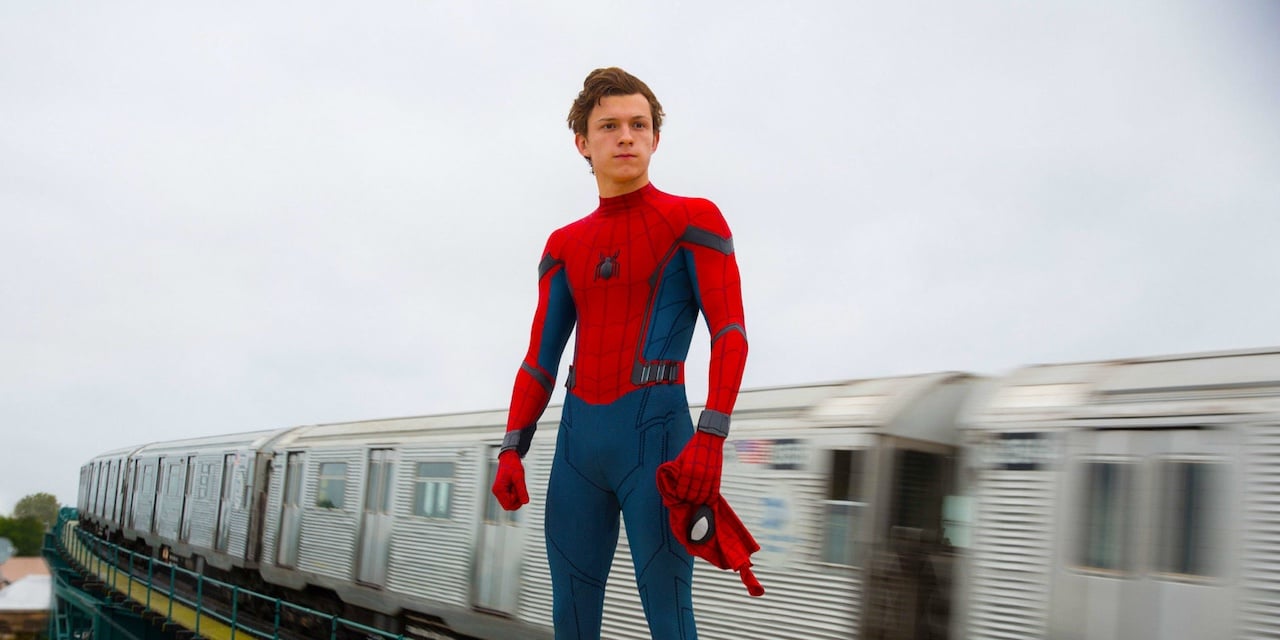 The intensity that goes in Spider-Man: Homecoming happens after everything we saw Captain America: Civil War. Peter Parker tries to take on his bold new responsibilities as Spider-Man. 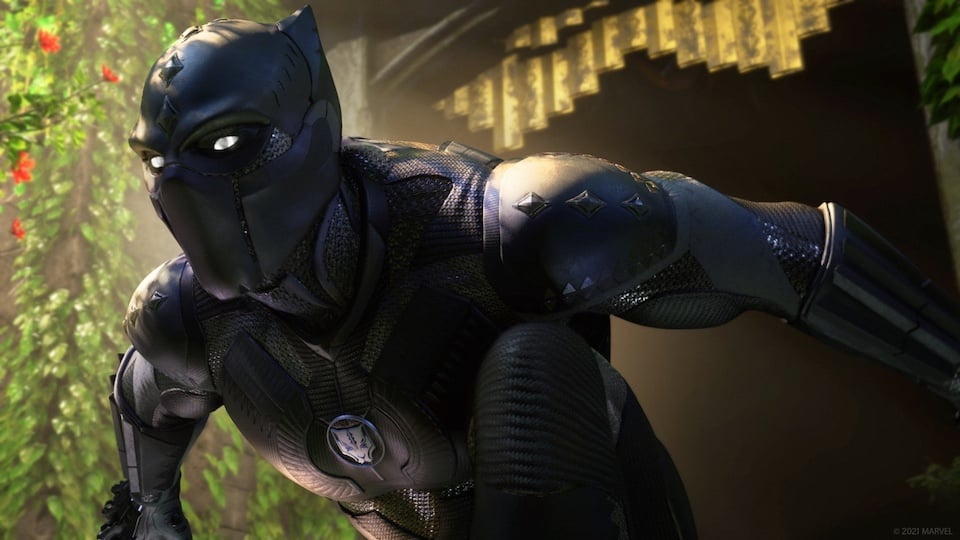 Black Panther comes next, giving viewers an insight into T’Challa’s return to Wakanda. T’Challa, aka Black Panther, played by the late Chadwick Boseman, gets caught up in a messy affair that could ruin Wakanda and the rest of the planet. 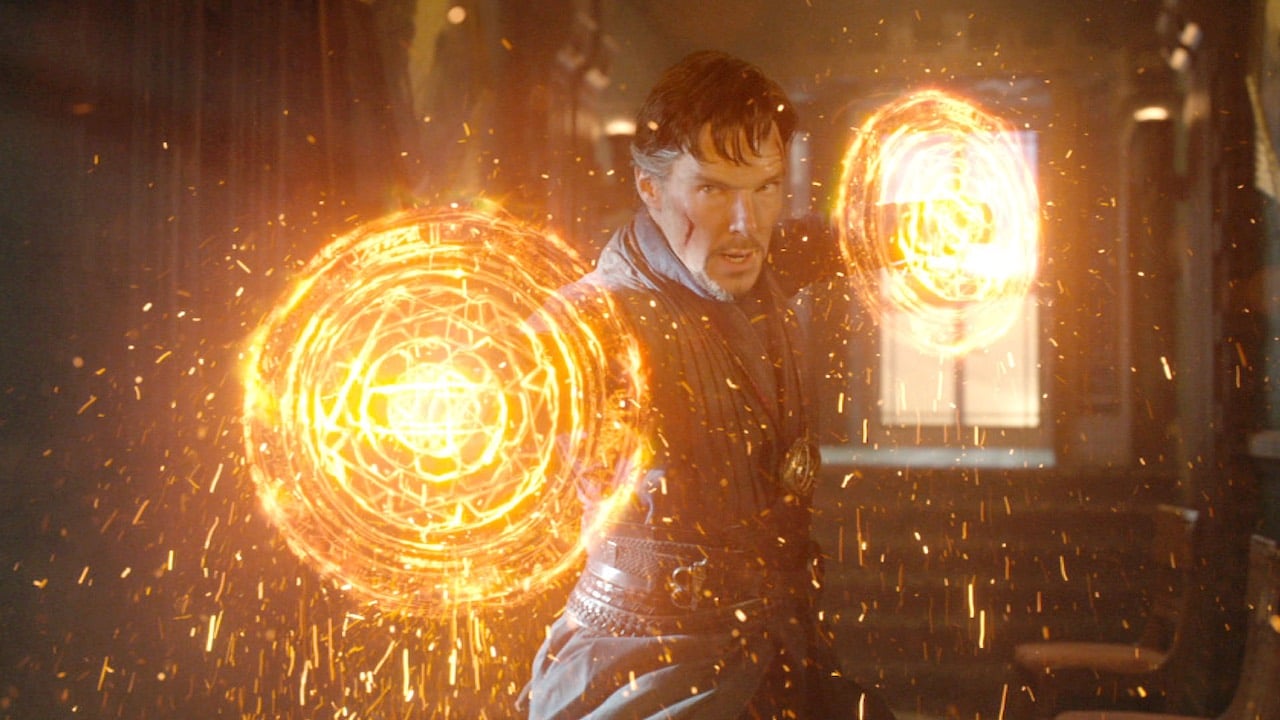 Doctor Strange is the next movie in the line-up that tells the story of Stephen Strange’s transformation from doctor to doctor superhero. 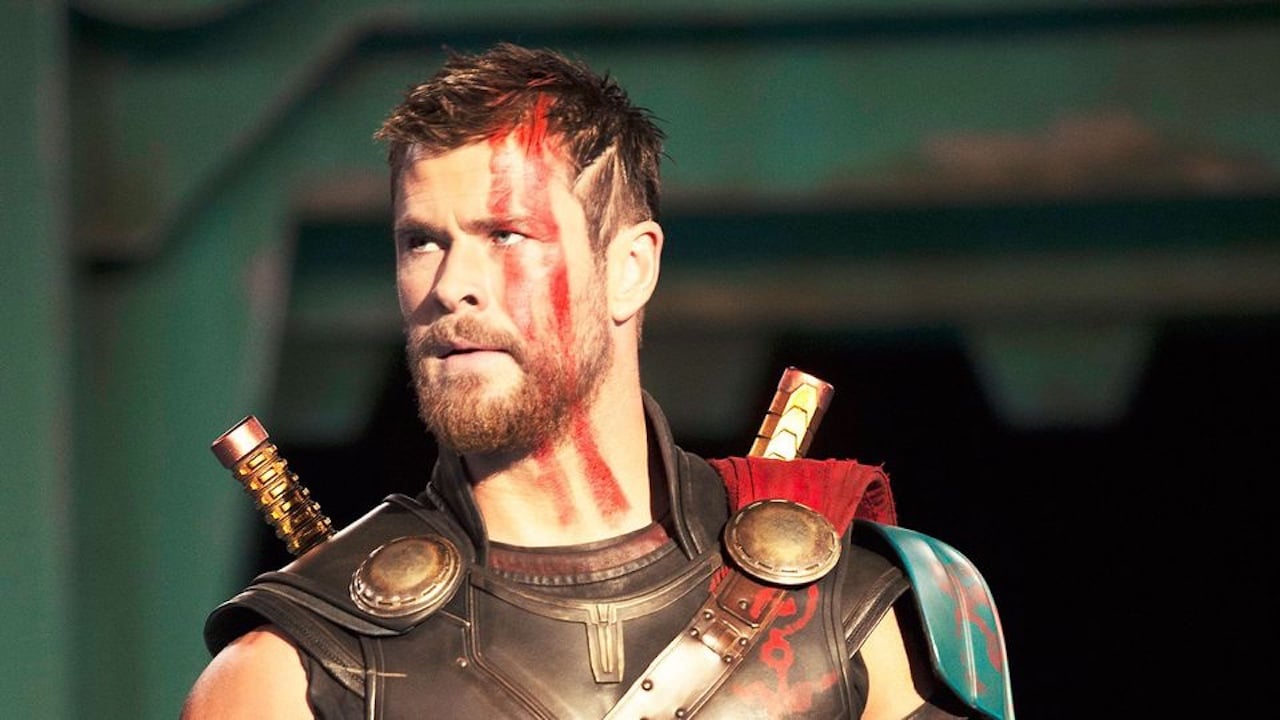 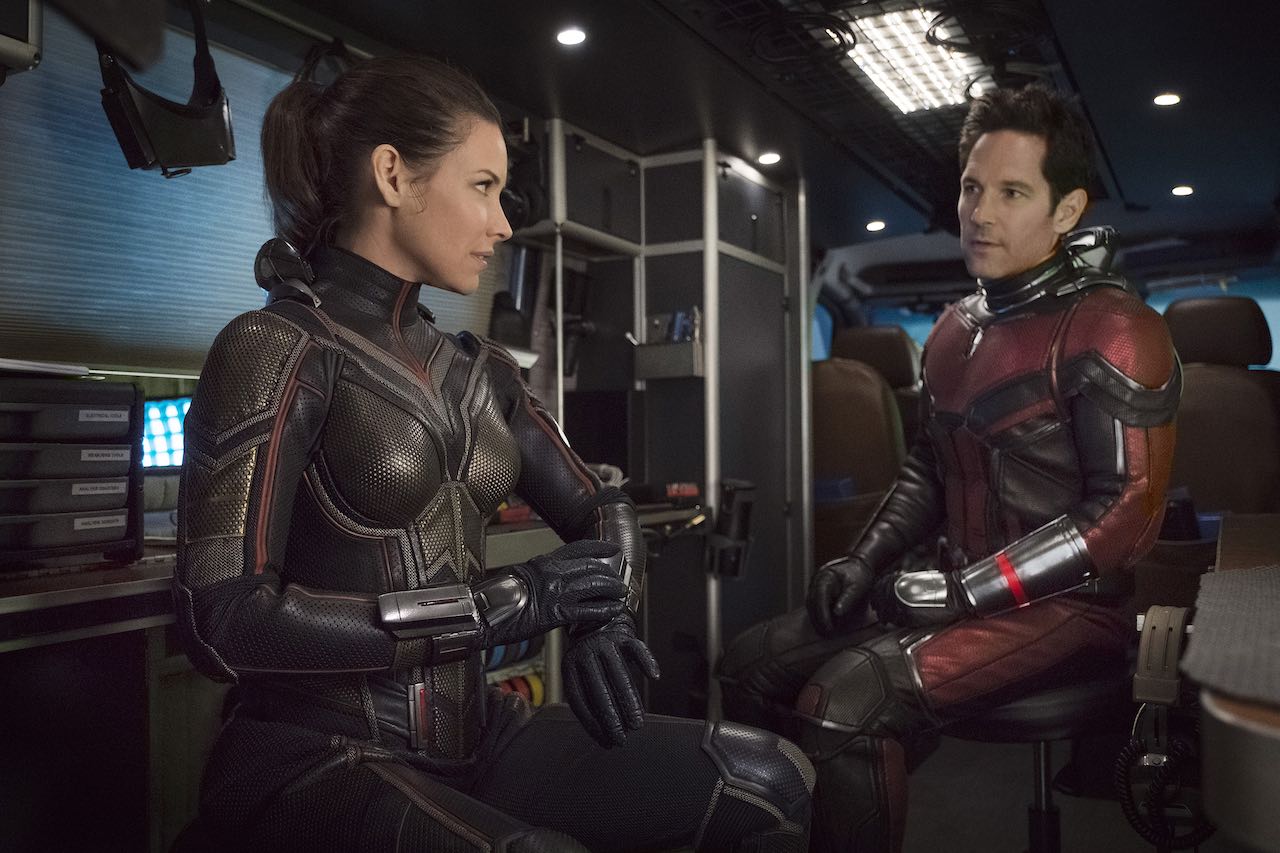 Ant-Man and the Wasp

Ant-Man and the Wasp was subsequently released Avengers: Infinity War, but the events in this movie actually happened first. Scott Lang is concerned about the choices he has made as a father and superhero. 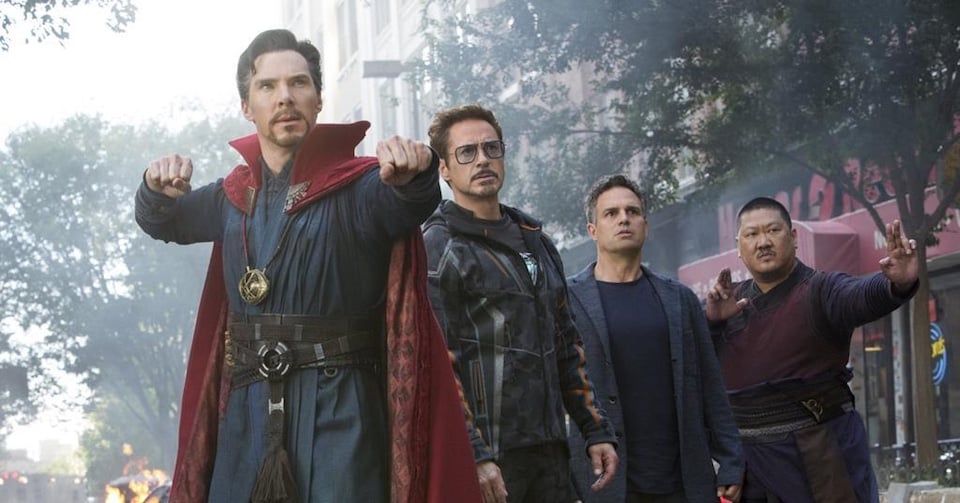 Avengers: Infinity War is compressed in a period of twenty-four to forty-eight hours. Thanos is committed to collecting all six Infinity Stones so that he can snap his fingers and change reality forever. 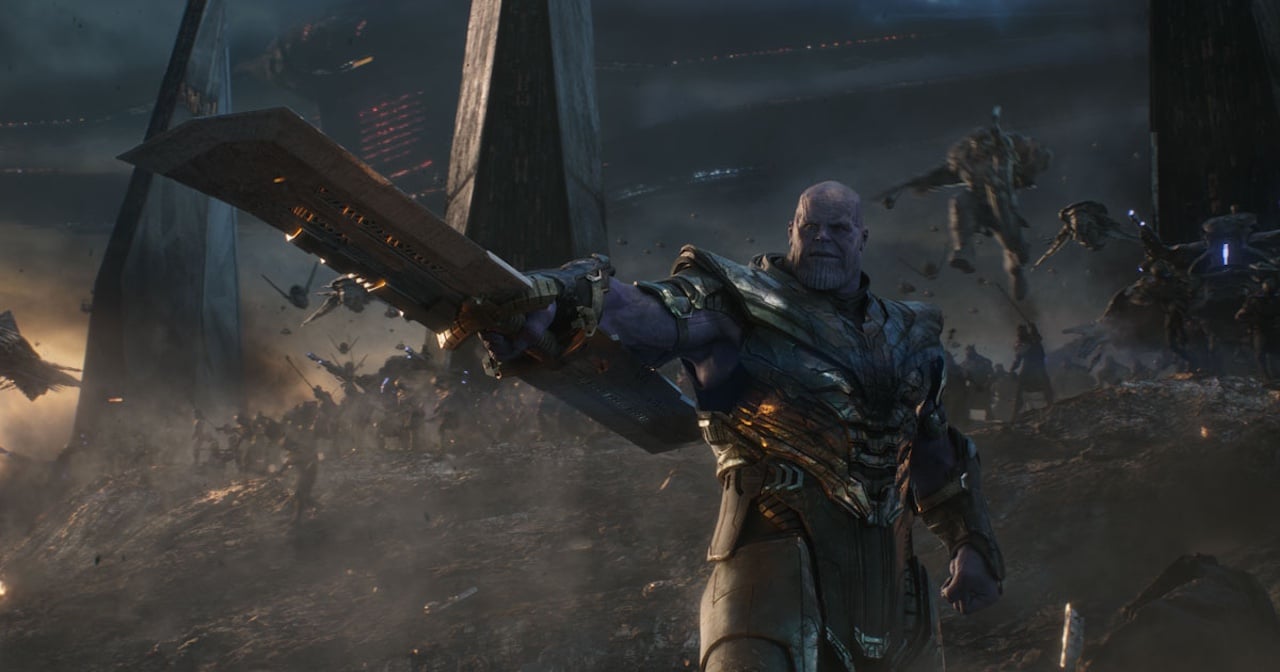 Avengers: Endgame picks up where Infinity War stopped. . . Thanos snapped his fingers. The characters travel through time, visiting 1970, 2012, 2013 and 2014 to reverse the damage, culminating in an epic showdown. 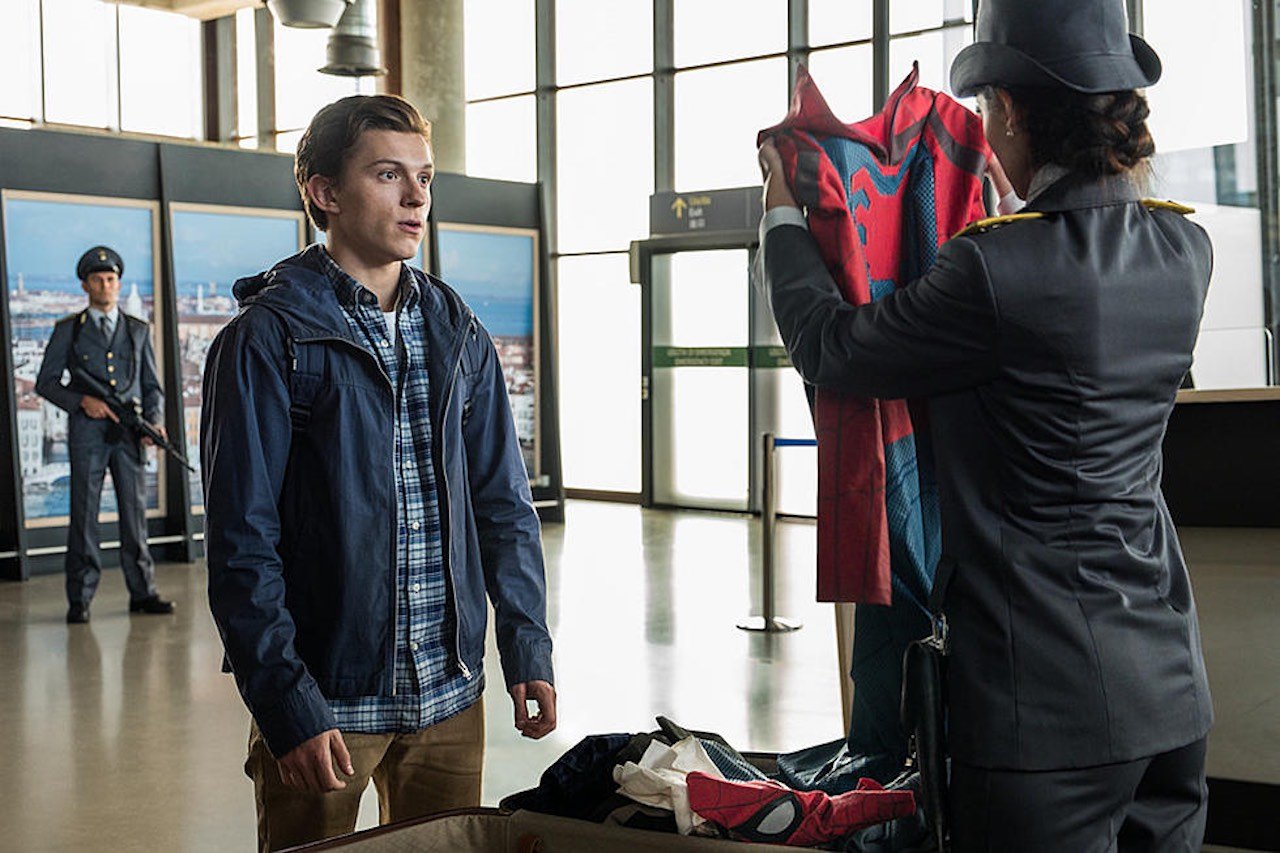 Spider-Man: Far from Home is the most recent MCU movie to watch. It takes place in the year 2023 and concerns the European journey of the high school students.

Nomadland to The Disciple: list of the best OTT releases of the past days