During the ongoing quarantine, the film industry has struggled very hard. With people inside and bored, you’d think everyone would be glued to their laptops or televisions, with many movies released digitally to avoid cabin fever. As it turns out, the movie industry seemed to have ignored one thing: how short everyone’s attention span has become.

Some tried to adapt, like the creators of Quibi, but taking such big stories and turning them into bite-sized chunks is a lot harder than it looks.

Luckily, we found a few short films that could tackle big ideas in a short amount of time, perfect for those of us with a small attention span.

So sit back and tune in to these exciting short films.

Among us: Short movie

Among us has become one of the most popular quarantined video games, with 264 million downloads worldwide. It’s no surprise that some fans of the app have made a movie to give their hat to the fun and gory mystery game.

The story centers around a group of astronauts who, as in the game, are killed one by one, either by the impostor in their midst or by their own paranoia. These shorts have tons of twists and turns as the crew tries to take out the rogue. If you love this game, this movie will have you on the edge of your seat as you watch these cam images unfold.

Among us isn’t the only game that gets attention in this way. The now classic adventure game Portal has a collection of fan movies and art, portraying the fun adventures of new characters jumping through this ever-changing world.

This story follows a woman as she tries to escape the confines of a cell in an unknown facility. This short film has a lot of action and, despite the lack of dialogue, has some great emotional moments. This movie lets you jump into the realm of fan movies just as quickly as any Gauntlet Portal. Will there be cake at the end? Tune in to find out!

Animation does not get enough credit. People often assume that animation is just for kids, but animation movies can hit some dark themes if done right. This next movie is a good example of that.

Fallen art describes the dangers of complacency on a military base and how it can cost a person more than their rank. It’s a dark take on authority and what we want to accept, while also being beautifully animated. This movie will have you falling for its well thought out story in no time. 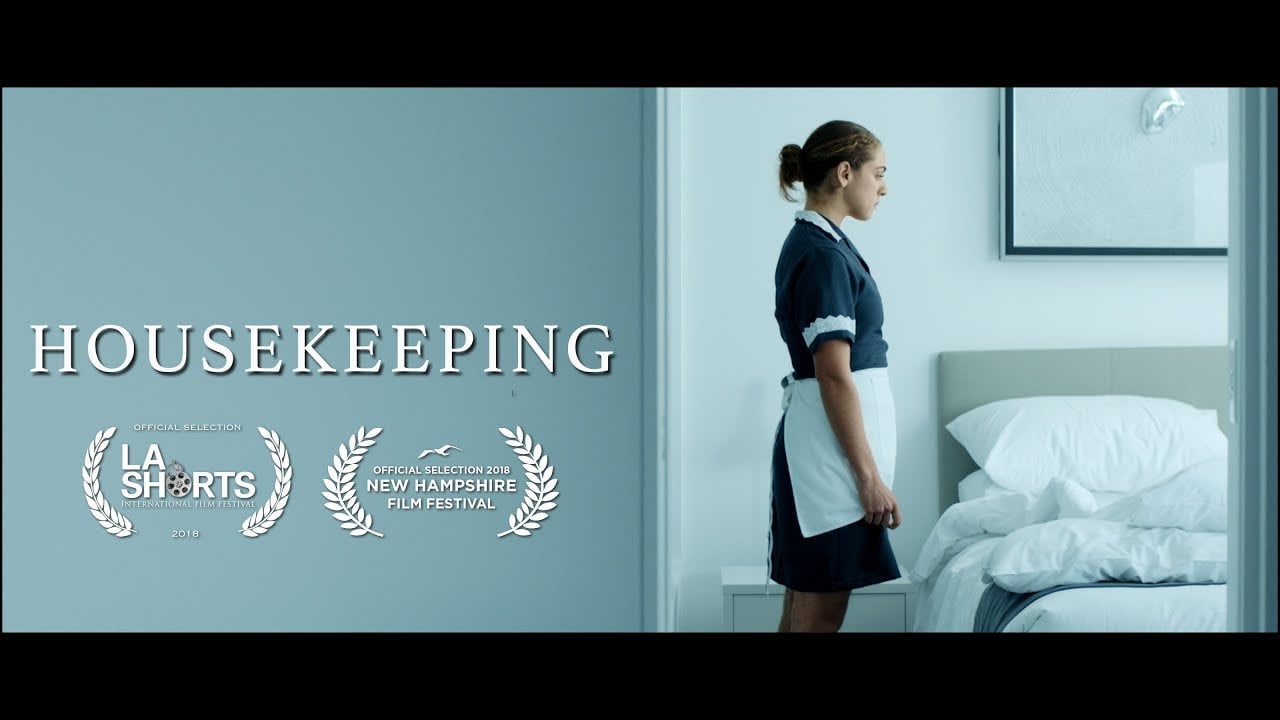 This last film may seem a bit tamer than the first three, but it just as much thrills as it proves the importance of tipping employees well when they know everything in our lives.

We follow the story of Sophie, a maid in a luxury hotel who becomes involved in the life of one of her clients. The film takes a closer look at what a person in the service industry sees on a daily basis and the ways in which they can affect our lives for better or for worse. This movie has absolutely the same amount of bite-sized goodness as all pillow chocolates.

Do you have any other fun short films to present? Drop them in the comments below so we can watch!

The Kissing Booth 3 release date and much more !!!