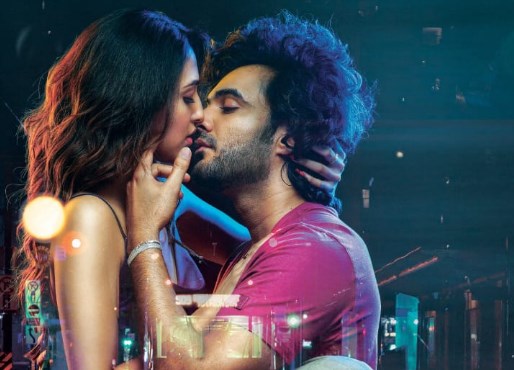 DJ Tillu Movie Review: DJ Tillu Movie Starring Siddu and Neha Shetty in the main lead role has been released grandly in theaters this day on February 12, 2022. As expected Audience had enjoyed a lot watching this movie. Siddhu’s Comedy dialogues, acting are highlighted in this movie. Neha Shetty’s performance is also a highlight of this movie.

Siddhu is a Complete Romantic Comedy Drama Movie. Siddhu Jonnalagadda plays the role of DJ Till and Neha Shetty. Tillu is a Disco Jockey who fells in love with Neha Shetty. But DJ Tillu has a Misunderstanding on their relations. He thinks that Neha Shetty is in love with another person. This movie has gives a good message to society about how women always gets misunderstood by many in society and how they have to be respected.

DJ Tillu is a Complete Romantic Comedy Movie. DJ Boys like this film a lot as it relates to them. Dialogues are in Strong Telangana Language. Neha Shetty is one of the Plus points in this movie. Vimal Krishna has very well directed it. Music is not to the expectations.