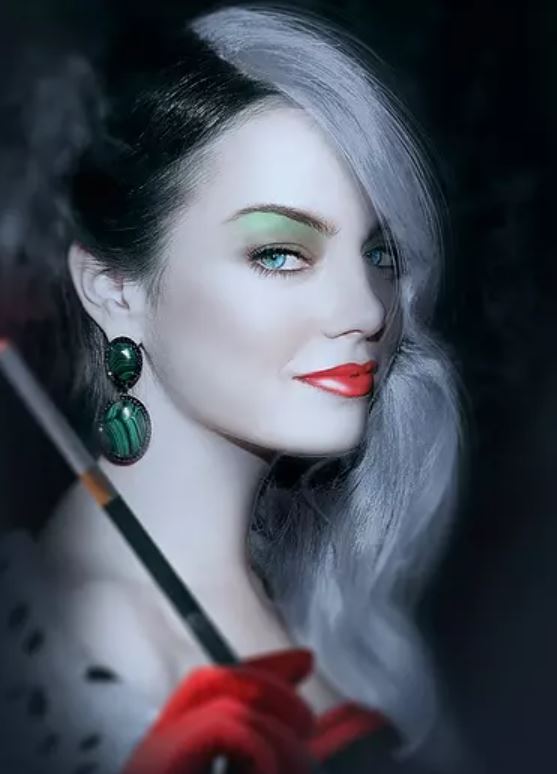 The Disney movies showcase Cruella, the one who had her last appearance in Disney Movie 101 Dalmatians. Cruella wanted to buy the puppies to fur with their skin, but Anita declines the offer and Cruella steals the puppies. However, we see all the dogs find the puppies and bring them back home while Cruella is arrested for kidnapping 101 Dalmatians. Now 2021 is back with a gruesome slice of Cruella!

The release date of Cruella Movie:

The film will be released on May 26, 2021 due to a pandemic, the date has been changed. It was first released on December 24, 2020, a day before Christmas. It seems our Christmas movie list is decreasing by the day.

The cast of Cruella Movie:

“Emma Stone” will play the character of “Cruella De Vil”, she was also seen in the teaser full of fear. “Emma Thompson” aka the Baroness, “Paul Walter Hauser” aka Horace, “Joel Fry” as Jasper and “Jamie Demetriou” aka Gerald will be cast in the film. We still don’t have the characters of “Mark Strong”, “Emily Beecham” and “Kirby Howell-Baptiste”. Keep reading to know the characters in the next article.

The plot of Cruella Movie:

Emma Stone looks like a psychotic designer who is committing a crime by using fur clothing made by killing dogs. We saw an absolutely horrifying teaser where she makes the coat with Dalmatian skin! Cruella managed to kill the Dalmatians? As we know she gave a blank check in the first movie played by Glenn Close. Now will play a young actress named Emma who also had a role in spider-man series. Looks like she’s about to throw the spider web on Dalmatians!

It’s a good movie that shows us the brutal truth of the fashion industry making animal fur and selling it for lakhs and thousands of rupees. Killed a life for money! Who is the animal in the world? Who said don’t act like animals? You never buy fur clothes with this trailer!

You need to watch X-Men, the best Marvel movie on HBO Max ASAP