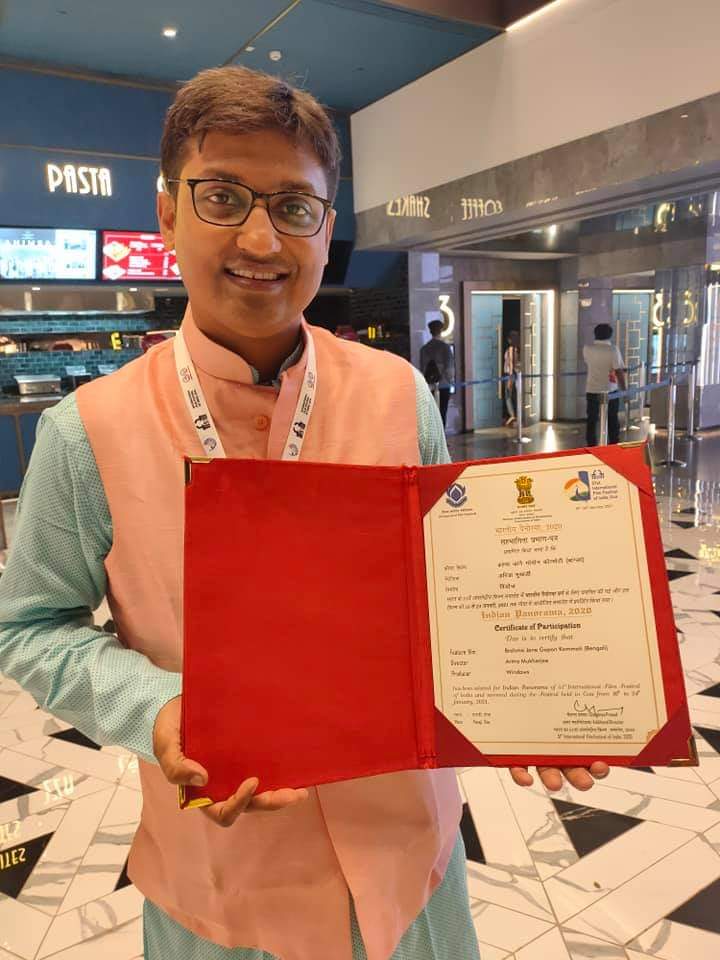 The directorial debut of Arirta Mukherjee Brahma Janen Gopon Kommoti will now compete in the category Best Debut Film by a Director at IFFI. Starring actors Ritabhari Chakraborty and Soham Majumder, the film focuses on outdated taboos, rites and rituals and also raises questions about gender inequality in the community. During an exclusive interview with Arirta Mukherjee, he talked about his experience taking over from film direction and the challenges he faced while filming.

Speaking of his experience taking over directing, the director said he started watching worldwide movies with his maternal uncles at a very young age. He said his uncles would take him to watch good movies and that they would also visit film festivals. Arirta Mukherjee was born and raised in a culturally enriched place called Santiniketan. He then moved to Jadavpur University and made some friends from the Film Studies Department. Always wanted to work in the creative field, he was inspired by the work of his mentors Nandita Roy & Shiboprosad Mukherjee, which led him to record Direction and make his own film.

He talked about the challenges he faced during filming and said that in a patriarchal and orthodox society like ours, speaking of menstruation in public is still a taboo, where women are still considered a weaker part of the world. society. He added that acceptance of this topic is still a challenge or an obstacle. But before each shoot, the director woke up positive and optimistic. He remained positive and optimistic and that had a negative effect on the functioning of his entire team. Some of Arirta Mukherjee’s films that will be out soon include Baba Baby O, starring actor Jisshu Sengupta.