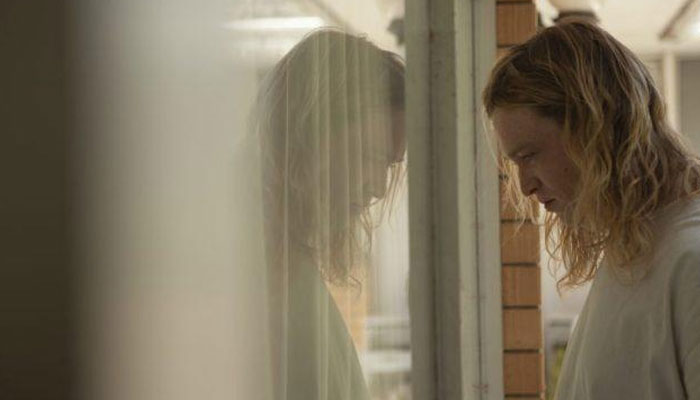 CANNES: The director of a controversial film about the man who carried out the worst mass shooting in Australia on Friday defended his film, warning that the lessons of the Port Arthur massacre are being forgotten.

Martin Bryant killed 35 people and injured 23 others in a 1996 frenzy at a tourist spot in Tasmania that had scarred the country to rewrite gun laws within days.

“Nitram” — Bryant’s first name backwards — is one of the hottest films in the running for the top prize at the Cannes Film Festival.

The shooter is played by American actor Caleb Landry Jones, who looks shockingly like the killer.

Despite 650,000 weapons being withdrawn from circulation in an amnesty after the massacre, the creators of “Assassin’s Creed” and “Snowtown” said history could repeat itself.

Others argued that it could only be exploitation and would re-traumatize both the survivors and the families of the dead.

But Kurzel – who lives in Tasmania – insisted that 25 years after the bloodshed, “there are generations who don’t know Port Arthur.

“I felt that a film could do more than an op-ed or a (political) debate” to raise the alarm about gun reform.”

The film shows none of the murders and ends abruptly when Bryant takes his semi-automatic rifle from his bag at a cafe in the former penal colony, one of Tasmania’s top tourist attractions.

“There was just no way to go there,” knowing how much the killings “broke up that community,” the director told AFP.

“I understand why we’ve had a lot of heat and why some are really sad about making a movie. But we made it because of the absolute absurdity of a character like this walking into a gun store and semi-automatic weapons like fishing rods,” as Bryant did. .

Many believe that Bryant grabbed the steering wheel of the car, causing it to run off the road.

“We just met in ’96 (the year of the massacre), so I felt the pain and suffering that was caused,” Kurzel said.

Landry Jones, who plays the killer, said it was “very clear that people would get mad. People probably pinned the film before they even saw it,” he told AFP.

The actor, who starred in the Oscar-winning “Three Billboards Outside Ebbing, Missouri,” said he was sure opinions will change once the film is shown in Australia and “people see it’s a very sensitive piece. and very respectfully made”.

Gun controls should not “continue to relax,” Kurzel said. “There have been 251 mass shootings in the United States this year alone. It’s almost an everyday occurrence.”

Will Ellie from ‘The Last of Us’ games appear in the upcoming series? – FilmyOne.com

Betty season 3: Will it be extended, canceled at HBO? The last news