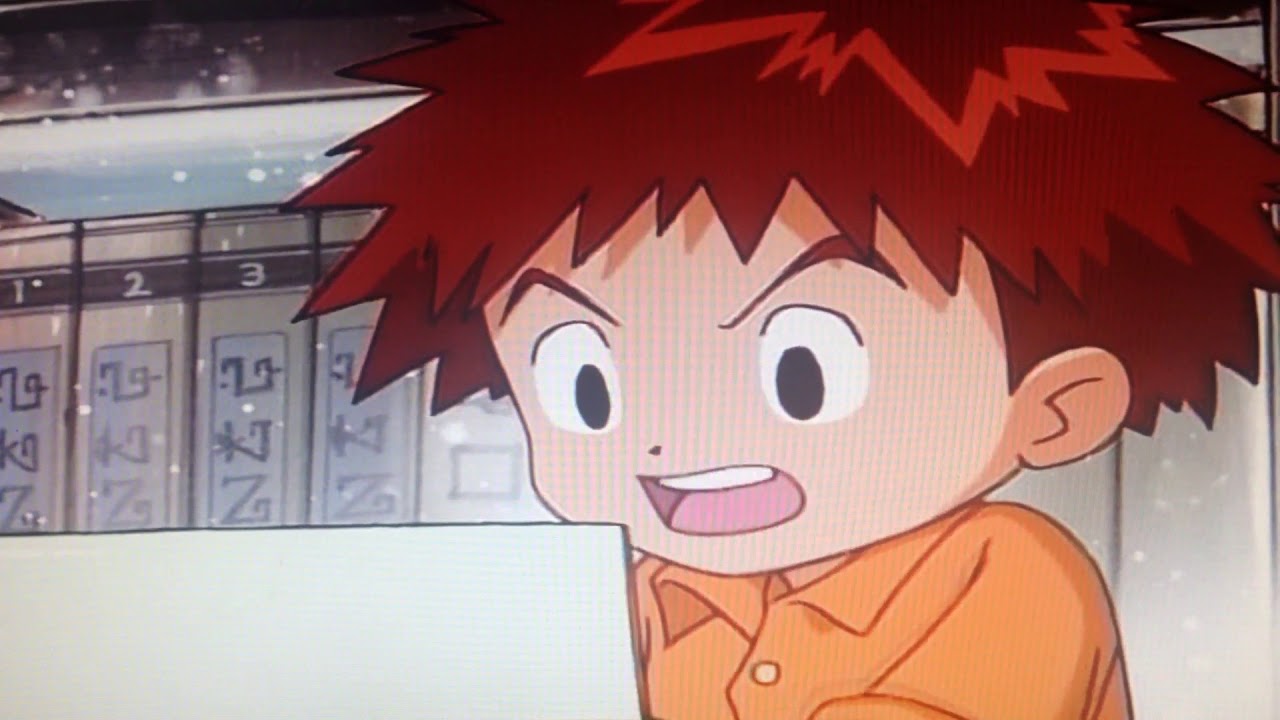 The popular Digimon Adventure is the eighth incarnation of the Digimon franchise to air in Japan from April 5, 2020. Animated by Toei Animation, this anime television series is an adaptation or reboot of the original anime series that aired in 1999. The anime series initially premiered on Fuji TV, after which the digital rights were given to Crunchyroll. So far, 47 episodes of Digimon Adventure have been successfully completed and now the anime fans are waiting for the 48th episode release.

The anime series aired in Japan on April 5 on Fuji TV last year, but after three episodes, the upcoming episodes were put on hold due to the COVID-19 pandemic in the country. But the anime fans didn’t have to wait long as Toei Animation made an official announcement on June 19 that the upcoming Digimon Adventure episodes will resume. The third episode was broadcast on April 19, 2020 and the fourth episode was then broadcast on June 28, 2020.

Speaking of the last episode of Digimon Adventure ie Episode 47, it was titled “The Villains of the Wastelands” and aired on May 9, 2021. In the last episode, we saw that Taichi and Agumon were tasked with helping Joe and Gomamon. They now have to protect them from a pair of Dinosaur-type Digimons who fight each other over water. Now the next episode will be titled “The Attack of Mugendramon” and will be directed by Hideki Hiroshima and written by Masashi Sogo.

Digimon Adventure Episode 48 Release date: when and where to watch?