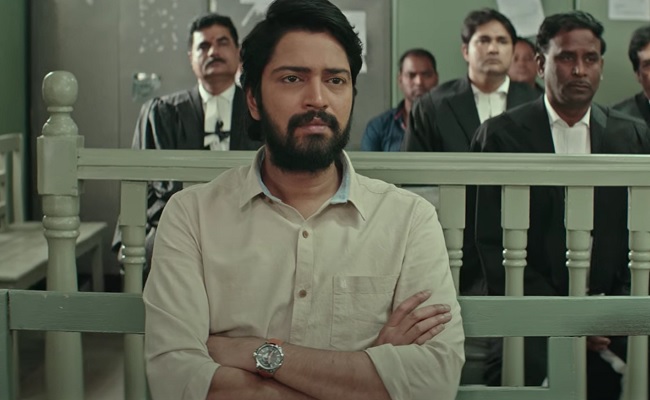 Allari Naresh introduced Vijay Kanakamedala as a director and starred in a tough movie Naandhi released yesterday to mixed reviews.

Allari Naresh lived in the role of an inmate under the trial and was exceptional at playing the most challenging role of his career.

Aside from undergoing physical transformation, he named the movie with different voice modulations depending on the situation.

His hard work pays off as everyone appreciates the way Allari Naresh showed variations in his acting.

Made on a modest budget, the film needs a decent budget to recoup all of the investment.

Satish Vegesna produced the film with Navami as the lead lady and Varalakshmi Sarathkumar in a powerful role as a lawyer.

The Falcon and The Winter Soldier Episode 5 – New