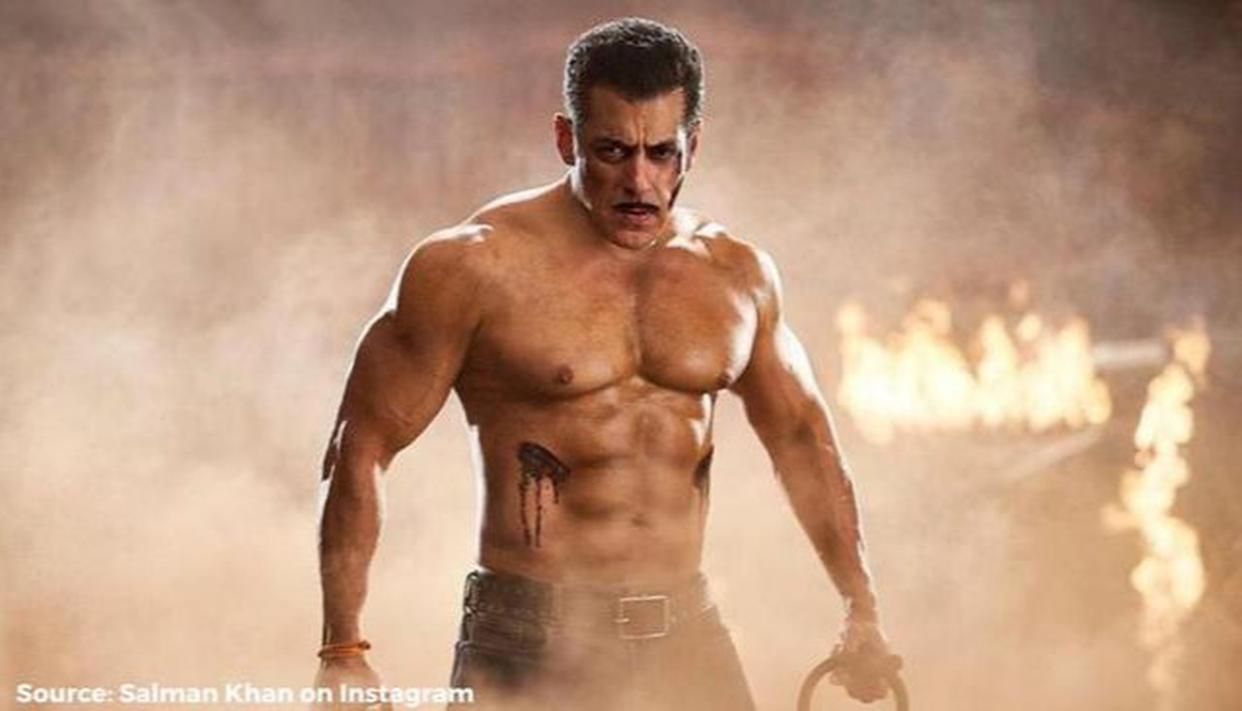 Disney + Hotstar is all set to the Dabangg franchise ahead with their latest animated show of the series. Salman Khan will be seen as an animated character in the show and so fans are raving about it. The animated series will be loosely based on the live action Dabangg movies.

The Dabangg franchise continues in the animated space with Disney + Hotstar

Also read | Saiee M Manjrekar came in to play a key role in ‘Major’: ‘I said yes to it right away’

The show will launch in the summer of 2021, according to various reports. The show will have nearly 100 episodes and Cosmos Maya will be the one to make it. The show is made in a family-friendly manner and is suitable for audiences of all ages. The episode features a number of characters in which Chulbul Pandey interacts with his friends and enemies.

Despite the intense action sequences seen on the show, the animated series, like the movies, will have moments of comedic relief. The Dabangg franchise has gained a huge fan over the years for its intense drama. The gripping story of the franchise has gotten audiences excited about the Dabangg movies.

So also the animated spin-off seems to have caused quite a buzz and fans are looking forward to seeing Chulbul Pandey in a new avatar. According to several news portals, the animated series is from Dabangg will come close to 104 episodes. Season 1 of the show will have 52 episodes with the rest shown in Season 2 of the show.

Also read | ‘Bigg Boss 14’ Promo: Salman Khan’s BTS video will be making one for the show

The name of the animated show has not yet been announced, but fans are eager to know what’s in store with the new approach the Dabangg franchise. The last episode of the Dabangg franchise received tremendous acclaim and performed extremely well at the box office. The creators and the actors were praised by fans for their performance in the film.