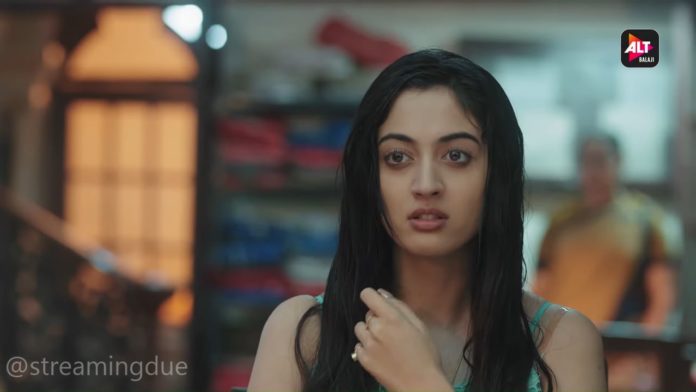 Crashh (Crash) Web Series Review: After much promotion and news, the original series Crashh from Alt Balaji and Zee5 has now finally been released on both streaming platforms, and here in the post we are going to discuss the web series, we would talk about the performances, the plot and a few more points about the web series.

As seen in the trailer, the series begins with a car accident, where four children are separated from a family while their parents are killed in a brutal car accident. Older brother becomes a police inspector and he goes looking for his siblings, he searches the files and data, but he couldn’t get a clue about his siblings, one fine day during an investigation he unknowingly meets his sister in the hospital but he was still not aware of her how things go after that would be able to meet the remaining 2 where are they and how would they meet to know this you have to watch the full web series View Alt Balaji.

One of the biggest reasons I started watching the web series was the concept, plot and stories of the series. Nobody likes the same old half-baked drama of separation and reunification, the subject was good, but it was delivered very bad and very old fashioned.

The only good thing about the series is some decent star cat performances, Anushka Sen was fantastic and she looks great in her role, Aditi Sharma, on the other hand, was fantastic and she had played brilliantly, Rohan Mehra is decent in his role. The other actors like Kunj Anand and Zain Iman were also good with their roles. The only positive point of the series is the performances.

I don’t know why creators are in such a hurry to make another season, the web series climax is just the worst, you can’t imagine a clueless climax, the screenplay is also very bad and the series gets dull and boring after the 2nd episodes it feels like a youtube web series. The editing of the series is decent and the length of each episode has been kept short. The locations and music from the series were decent and it gives a good vibes.

We are going with 2 out of 5 stars for the series, the series is good in terms of performances, if we leave out the bad script the series is a good one off watch, but if you are looking for something fresh, unique, stay with this gone, there is nothing new in the series.

This was our Crashh web series review, what’s your take on the series, let us know in the comment section, for more posts and updates like this one on web series and OTTs, stay tuned.

Is Barbie a big One Direction fan? See the Twitter memes – Filmy One