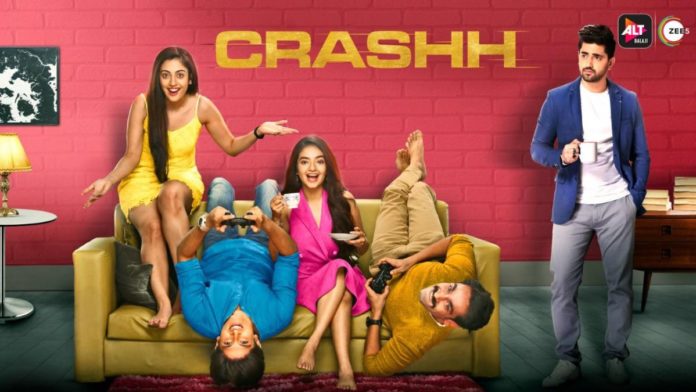 Crash Web Series Alt Balaji: Zee5 and Alt Balaji are back with another teen based drama series entitled Crash, the web series is all set to release on Alt Balaji this Valentine’s Day, here in the post we are going to tell you more about the cast, plot, the release date and some more aspects of the series.

The web series is based on the four siblings who get separated in an accident and when they get younger they decide to look for each other, could they do that in such a big world, to know this you have to watch the series see.

The trailer of the web series has already been released by Alt Balaji on their official channel, the trailer got a great response from the audience due to the star cast, if you haven’t watched the trailer yet check it out.

This was all about ALt Balaji’s original series Crashh, what’s your take on this upcoming web series, let us know in the comment section, for more posts and updates like this one on the web and other updates, stay tuned with us.

Star Wars Starter’s Guide: How to Reveal the Adventures of Darth Vader and Baby Yoda from scratch