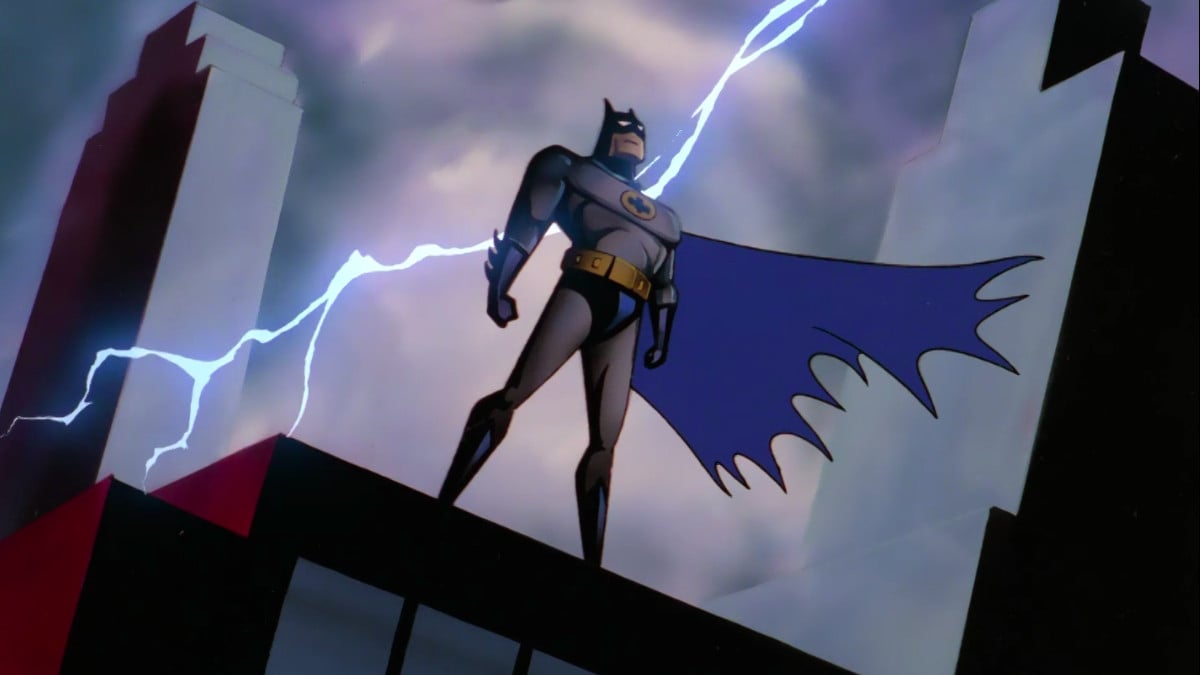 Is the world ready for a new Batman animation show? Oh come on. The answer is “always”. Since Batman: The Animated Series gave us a beautiful depiction of the dark knight in the mid-90s, DC fans are chasing so high on every new Batman project that gets the green light. And it looks like HBO Max is now getting a chance to live up to those expectations.

That’s right. HBO Max tries to do its best Batman BAGinheritance with Batman: Caped Crusader, a new animated show with Bruce Timm added as an executive producer. Timm helped create Batman: The Animated Series, so we love HBO’s chances of delivering something memorable here. And you? Let us fill you in on some of the other details revealed so far.

Bruce Timm isn’t the only major weapon behind the new animated show. Caped Crusader also has JJ Abrams & Matt Reeves as its other executive producers. You know Abrams from. . . well, everything (Lost, Star Trek, Star Warsyou name it.) As for Reeves, well, the filmmaker behind it Clover field and the best Planet of the monkeys movies is also the man responsible for the upcoming The batter movie. Appropriate!

In the official announcement regarding Caped Crusader, the three creators say: “We are extremely excited to work together to bring this character back, to tell compelling new stories in Gotham City. The series becomes exciting, cinematic and reminiscent of Batman’s noir roots, as you delve deeper into the psychology of these iconic characters. We can’t wait to share this new world. “

Now let’s stop imagining Timm, Abrams and Reeves saying all that in unison, and focus on how that description looks a lot like Reeves’s upcoming The batter movie. We’re in the mood for a noirish Bats, even if it means we can forget about all of his Justice League friends who ever appeared on the show. Let’s see Bruce Wayne go into this new all-Sherlock Holmes Batman series! 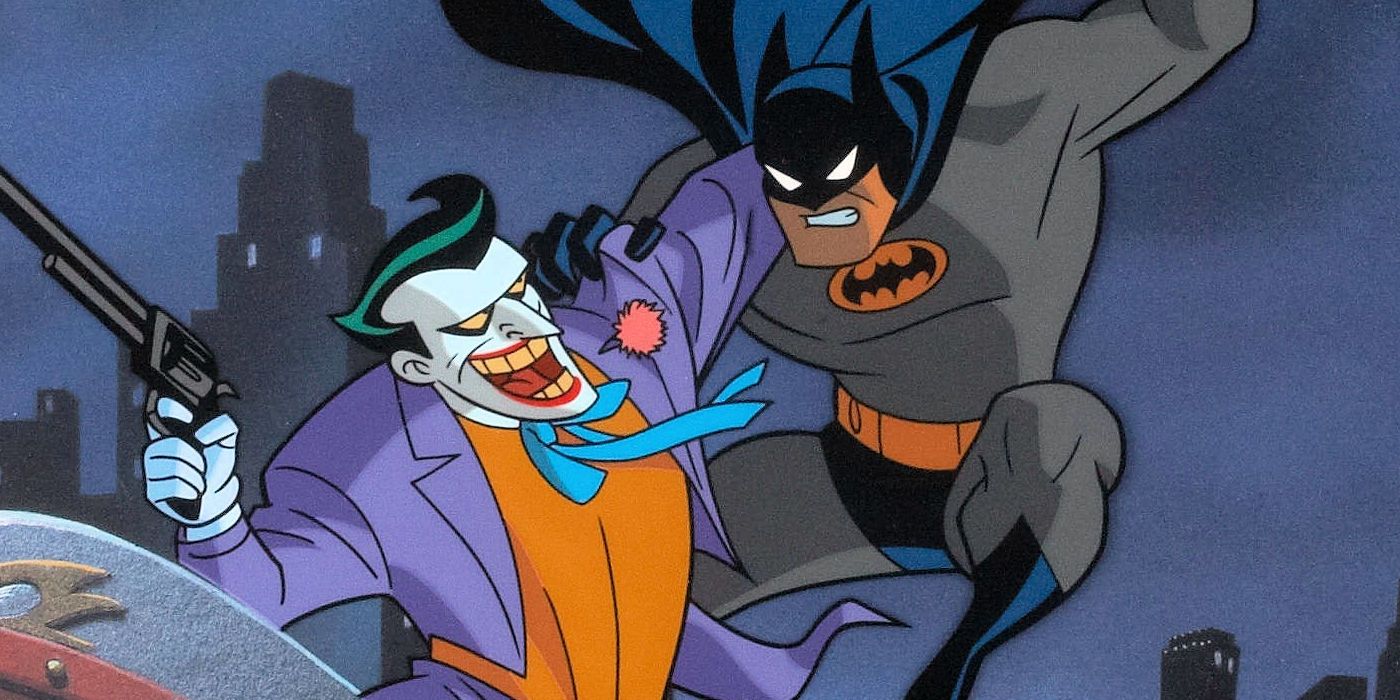 Here’s the thing: if Batman: Caped Crusader released in a vacuum, it was likely to be a big hit no matter what. Instead, it is released in a world where Batman: The Animated Series ran for eighty-five beloved episodes. Every Bat project since then has to some extent been compared to Bruce Timm & Paul Dini’s groundbreaking animation show.

Think about it: Batman BAG gave us Kevin Conroy as the dark knight, one of the most celebrated voice performances in pop culture. It also allowed Mark Hamill to transcend the role of Luke Skywalker by voicing what many consider to be the perfect Joker. BAG was also the vehicle for the ultimate Mr. Freeze story, the Emmy-winning “Heart of Ice”. And of course there is Harley Quinn.

Without Harley Quinn we wouldn’t have Batman: The Animated Series. The character was introduced to the show and proved so successful that it was subsequently taken over by DC comics and became one of the most popular characters in the DC universe. Just ask Margot Robbie. Shall Batman: Caped Crusader give us something like that? We can only hope. 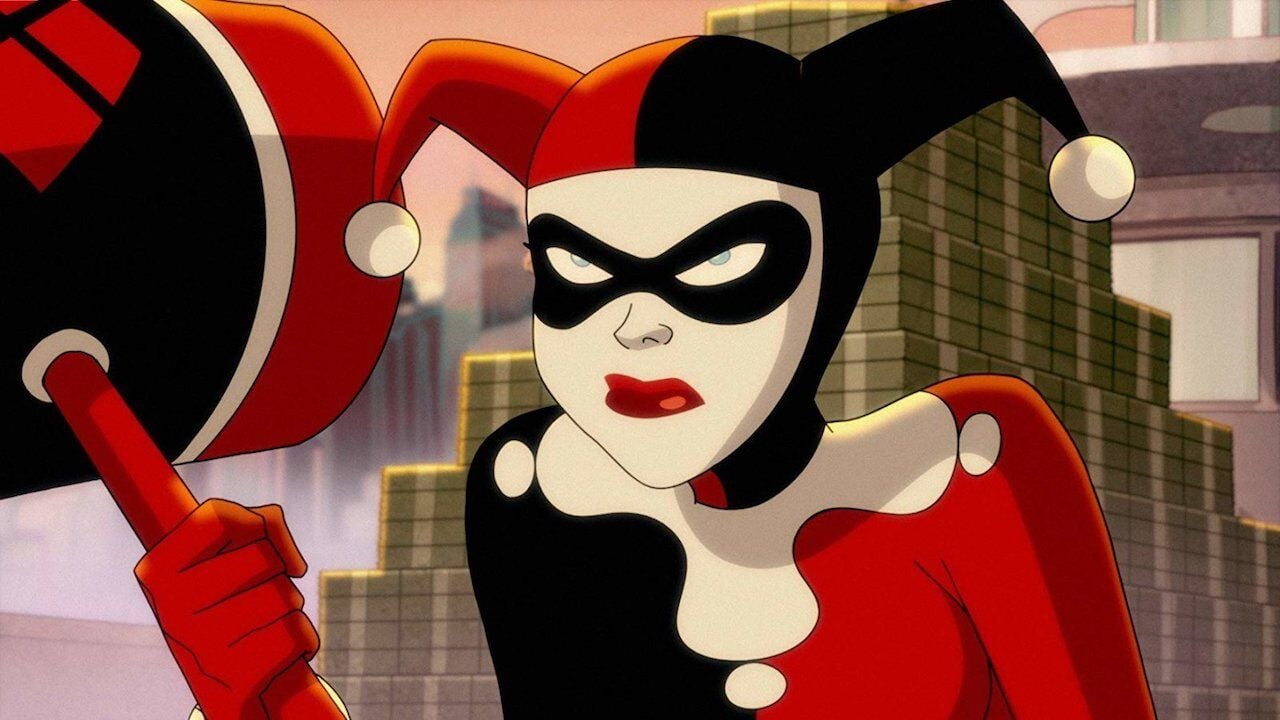 Speaking of Harley Quinn, the third season of her own animated show will debut on HBO Max later this year, following the first two seasons on DC Universe. Harley Quinn is just one of many Batman-related projects in our future, besides Matt Reeves The batter, and its live-action spin-off focused on Gotham PD – also developed by Reeves.

And then there’s whatever is going on with Bat-Keaton & Batffleck in the ever-lasting Flash multiverse movie.

Basically what we’re saying is, it’s a great time to be a Batman fan. Enjoy it!

What is your favorite Bat incarnation? Are you excited about any of the upcoming new Batman projects? Let us know in the comments!

Stop wading through trash and check out these good movies on Hulu – FilmyOne.com