If I tell you that some of the kids in your town have a Ghosts Club? Your first thought will be some fancy dress kids who like ghosts and things like that. Well, City of Ghosts takes you through Los Angeles with Ghosts Club kids. These kids don’t dress up as ghosts, but talk to real ghosts and help them. Intriguing, isn’t it?

The animation will be on the streaming giant, NetflixCity of Ghosts will be available to viewers from March 5, 2021. Netflix never makes a failed bet. Let’s take a look at what’s in the City of Ghosts from tomorrow.

Elizabeth Eto serves as an executive producer along with Melissa Cobb. The cast includes August Nunez, Blue Champon, and Kirikou Shai Muldrow. These three voices the characters of Zelda, Thomas and Eva. The voices are from real Los Angeles residents. Some other voices include Honor Calderon, Michael Ren, and Angel Chipagua. 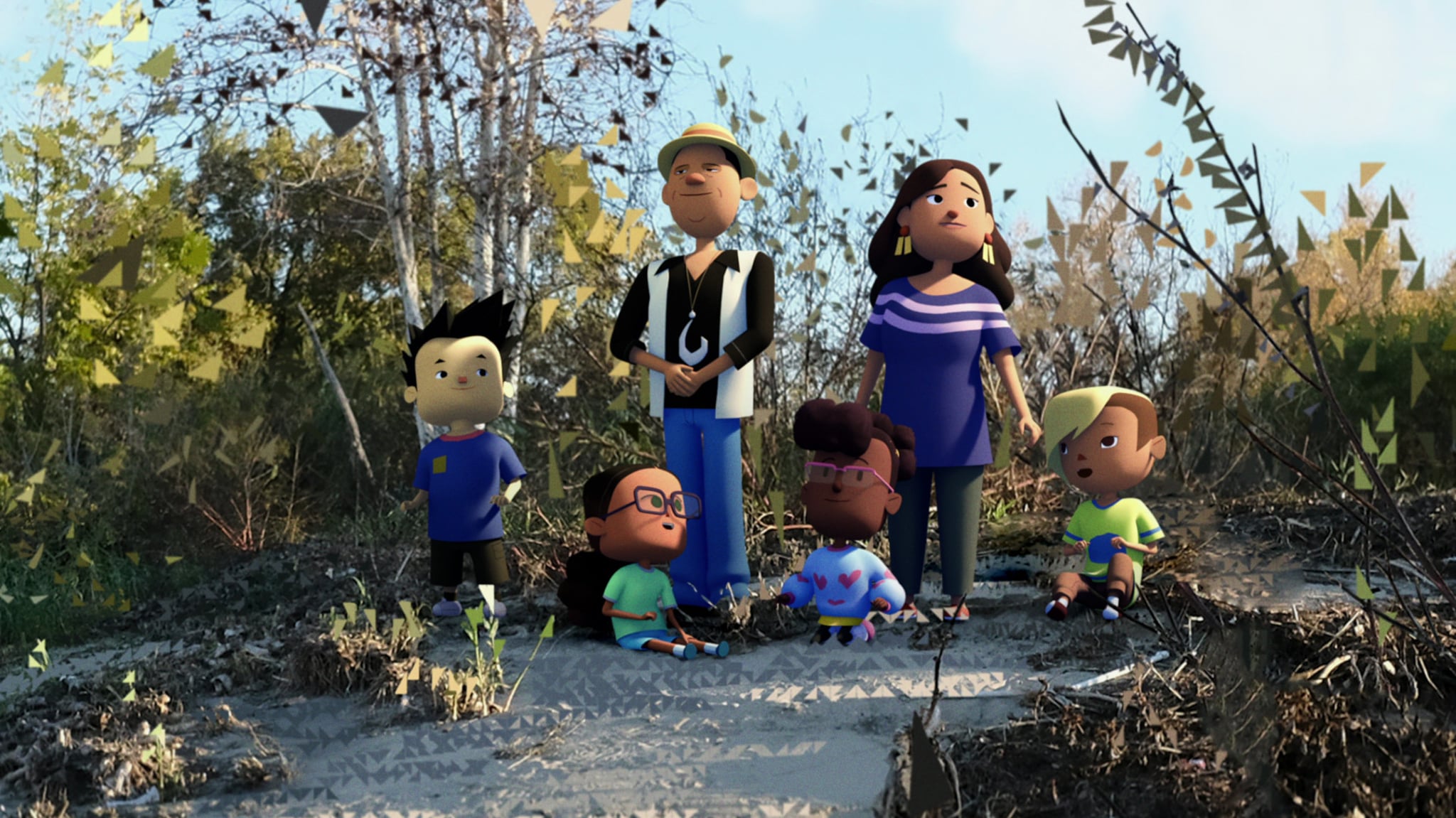 A bunch of kids start a club called Ghost Club. They travel through the city and meet the ghosts of dead people. The children interview the ghosts and solve their problems. All this ensures that they uncover the history of their city. From this we see that the children are not afraid of the ghosts.

While these children are solving the problems in the city, sometimes someone gets in trouble. Lucifer Season 5 Volume 2 is in the pipeline, here’s everything we know about the thriller series.