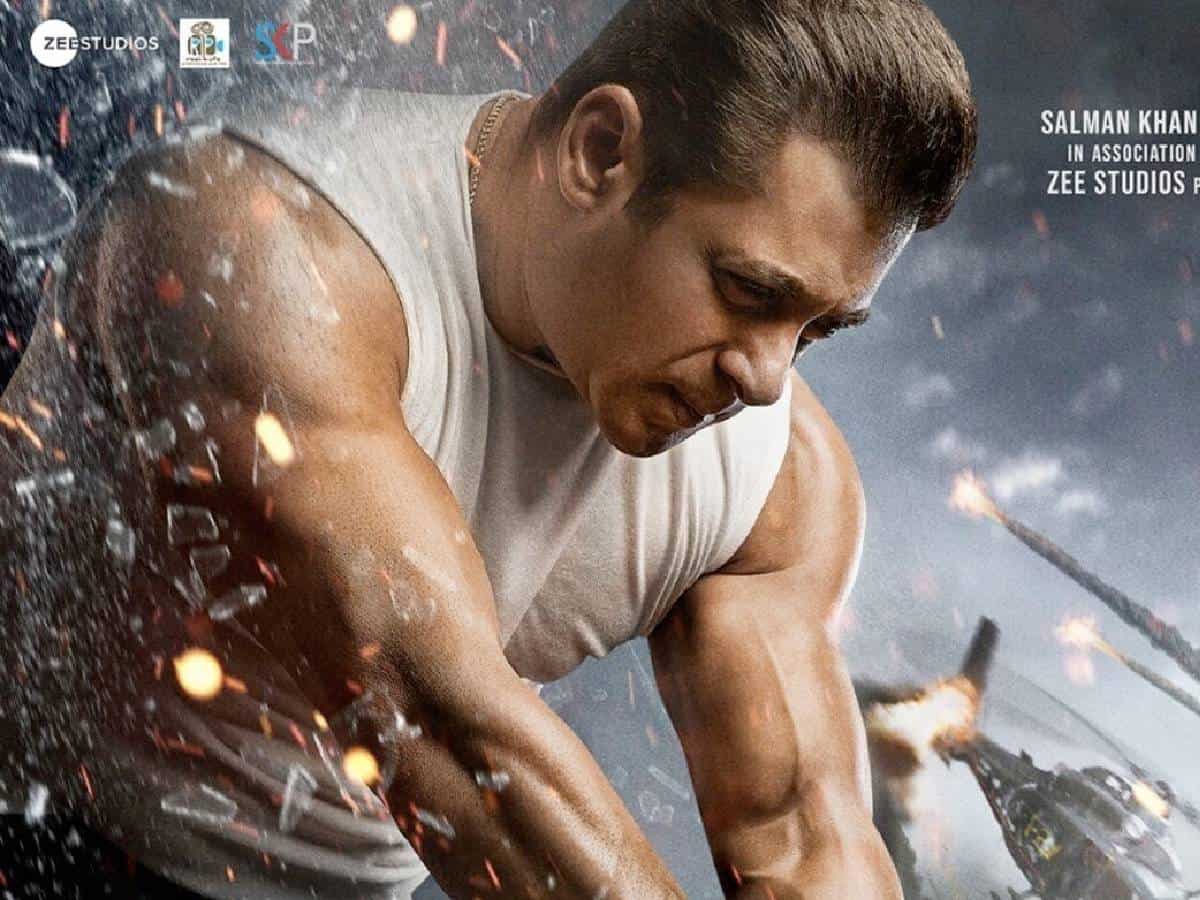 Salman Khan lead actor Radhe is the first major Bollywood film to have a simultaneous theatrical and digital release. The action entertainer has a pay-per-view premiere on Zee Plex. According to the official sources, the viewers have to pay Rs. 249 to watch it on Zee Plex. The film will hit the screens on May 13.

Zee Plex allows people to watch Radhe on Zee5 or DTH platforms such as Tata Sky and Airtel DTH. The whole Bollywood is looking forward to the reception that Radhe will receive. If the movie does well with this formula, we can expect other big ticket movies to go the route of simultaneous release in both theatrical and digital formats.

Directed by Prabhu Deva, Radhe Disha has Patani as the female lead. Touted as a masala pot boiler, Radhe portrays Salman Khan as a ruthless cop. Jackie Shroff and Randeep Hooda played the other major roles in the movie.