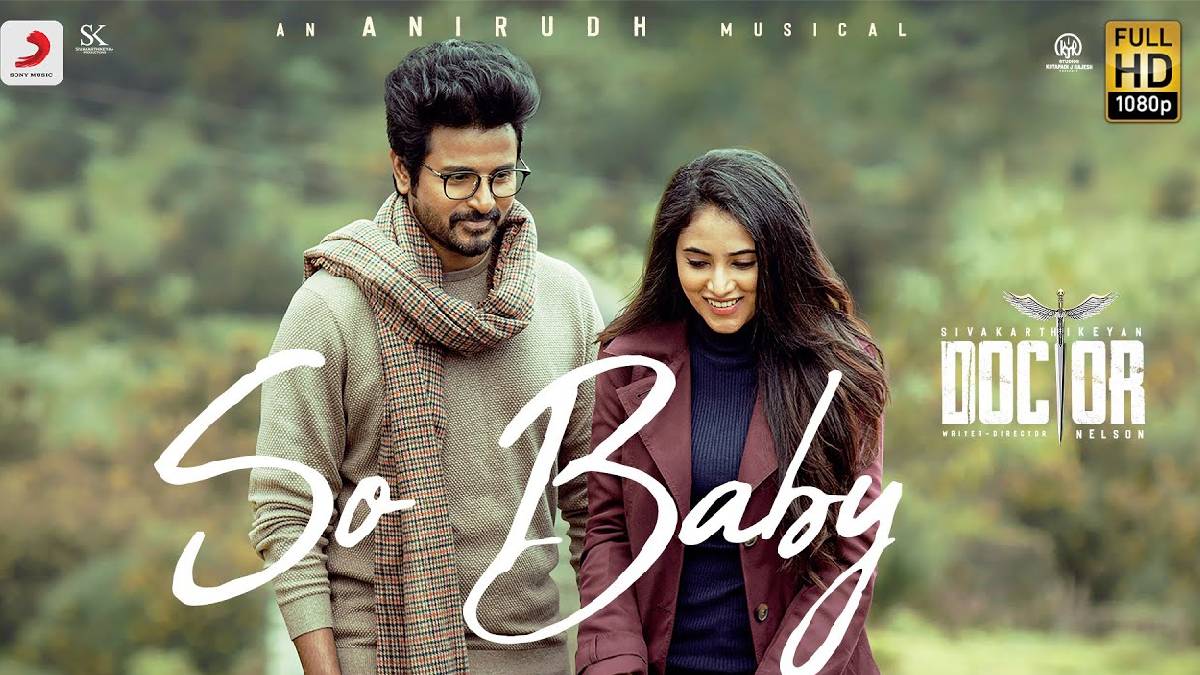 Sivakarthikeyan’s film Doctor towards Nelson Dilipkumar is under high expectations with the public upon release. Since the state is on the schedule with the election, the Doctor film team has decided to postpone the release date.

Initially, the team announced the date as March 26, and now they have extended it to two weeks. The movie’s reach won’t be as expected when the movie is released on these busy election days, so they have the extension release.

The two songs from the movie So Baby and Chellamma are still popular with Anirudh’s music. The film has reached the highest expectations of Anirudh and Sivakarthikeyan fans. Anirudh has already captured the hearts of his fans in the Master movie with the cool songs and perfect tunes.

Like Mater, the movie Doctor has a huge fan base to celebrate the music, direction and acting. The film team has said the release date will be announced shortly.