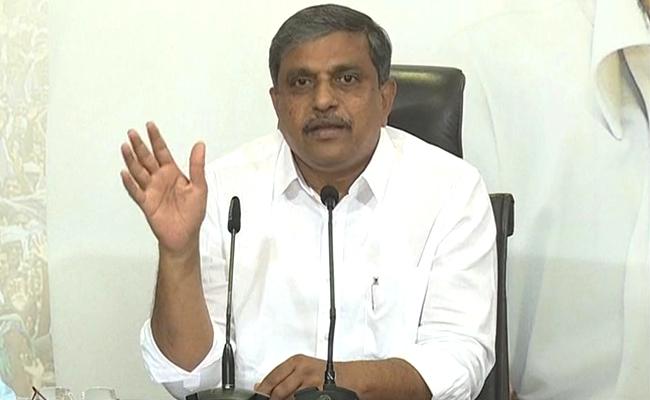 He suggested that TDP and its supremo have bent to such a level as to create a misnomer of the ysrcppolls.in official website as ysrcppolls.com.

Sajjala stated that they have reported to the CID to investigate the details of the perpetrators. In no time after this press conference, the aforementioned fake website was taken down.

Sajjala explained, “They made a bogus website and quoted wrong numbers. They wanted to project like TDP has a large vote share. Some memes and offensive photos were uploaded to that site to cast YSRCP in a bad light. We’re not going to be a From them “.

This is, in fact, a constitutional matter that leads to severe penalties if caught.