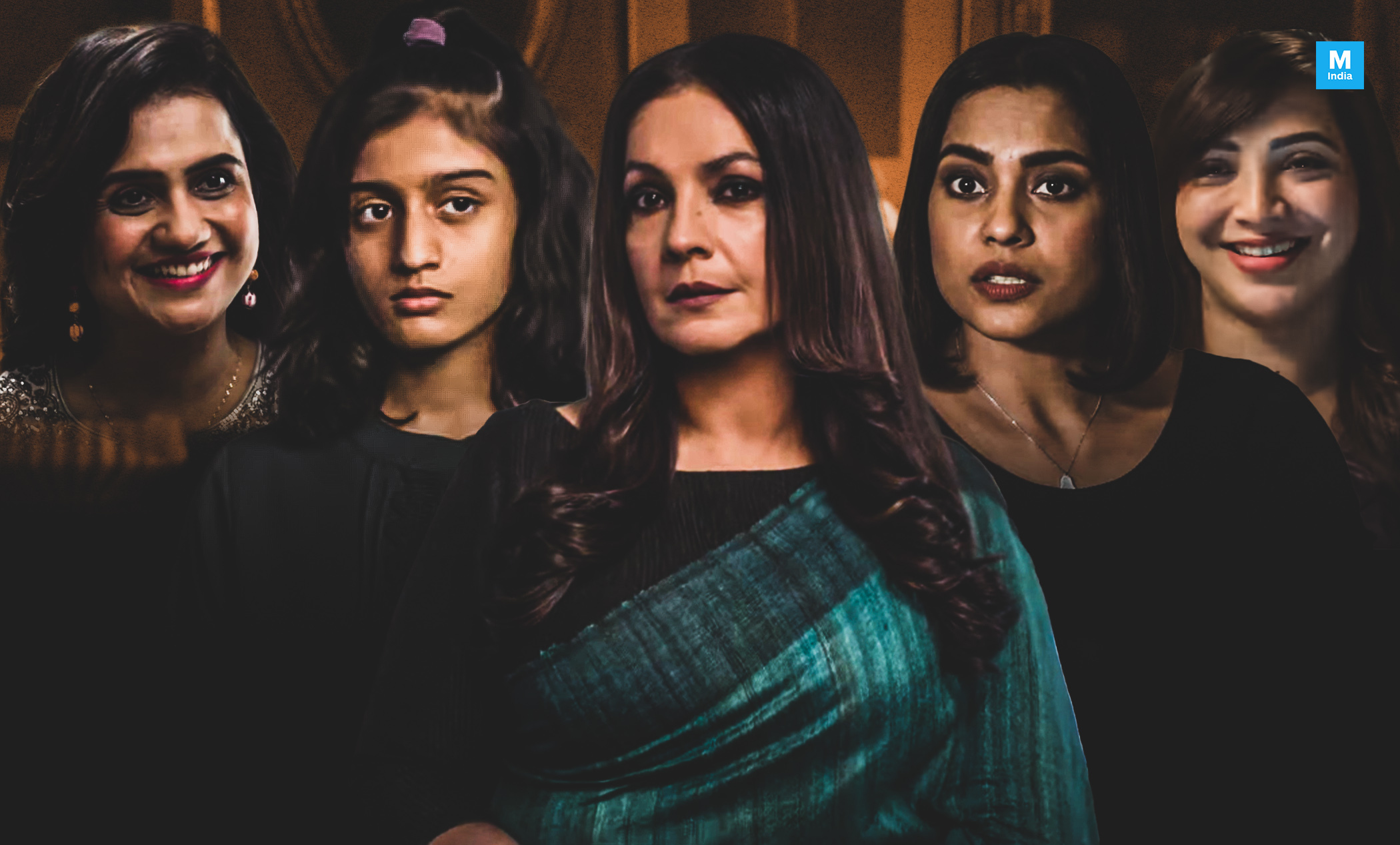 The first trailer of Bombay Begums, The upcoming Netflix show is out. The series stars Pooja Bhatt with Shahana Goswami, Amruta Subhash and more.

Bombay Begums‘trailer begins with the introduction of Rani (played by Pooja Bhatt). “Some women are born to rule. We call them queens. Some women secretly aspire to be queens. Some women laugh and smile away their pain, but they are survivors. And maybe the real queens of Bombay,” they. Rani’s path crosses paths with Lily (played by Amruta Subhash), a bard dancer after her son is injured in an accident. We also meet Fatima (played by Shahana Goswami) an expectant mother who questions her post-pregnancy career trajectory and Ayesha (played by Plabita Borthakur). The show follows five women from different walks of life as they navigate the city of dreams.

The official synopsis of Bombay Begums reads – Five women of different generations grapple with desire, ethics, personal crises and vulnerabilities to fulfill their ambition in today’s urban India. Because glass ceilings break and hearts break, tough choices have to be made. And while every woman strives to find her own truth, they find in each other an unexpected understanding and the break of a bond.

Bombay Begums marks the comeback of Bollywood actress Pooja Bhatt, who was last seen in a special appearance on Sadak 2Meanwhile, Shahana Goswami played a scene-setting role on Netflix A suitable boy and Amruta Subhash left quite an impression with her role ChokedThe show’s cast line-up promises some powerful performances. The show is written and directed by Alankrita Shrivastava, who is best known for her work on Lipstick under my burqa. Her filmography includes Dolly Kitty Aur Woh Chamakte SitareSo expect a ton of unfiltered commentary on the countless experiences of women in India.

View a billion years of tectonic plates moving in one minute