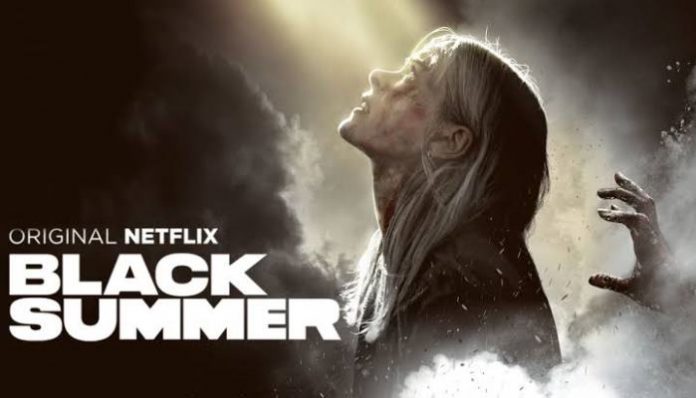 Netflix has released the trailer for the highly anticipated second season of the zombie thriller Black Summer, due out next month.

So the zombies are back. Yes, the trailer for Netflix’s highly anticipated zombie thriller series ‘Black Summer’ is out now. The new season features the survivors of the zombie apocalypse facing new challenges. This time they have to survive dangerous armies and scavengers in the winter. The trailer’s official synopsis reads: “Winter comes with cold-blooded new challenges during the zombie apocalypse, as frantic scavengers and violent militias fight the dead and desperate.”

The trailer is terrifying and perfectly captures the pain of what it would likely be like to live in a zombie apocalypse. It reminds you of winter horror films like Dead Snow and The Invisible Man. All in all, the trailer promises a terrifying and horrifying experience.

What is Black Summer all about?

Black Summer is a zombie apocalyptic fiction and action thriller television series created by Karl Schaefer and John Hyams. The series was produced by ‘The Asylum’, the same company that produced Z Nation. The first season of Black Summer, consisting of eight episodes, landed on Netflix on April 11, 2019.

Set in an apocalyptic world, under the dangers of a zombie outbreak, the show follows Rose (Jaime King) who is separated from her daughter Anna (Zoe Marlett). The show depicts the painstaking journey she must take with a few refugees before things get worse due to a zombie apocalypse. Black Summer is considered a prequel / spiritual reboot to Z-Nation.

You don’t have to wait long for the next set of Black Summer episodes. Season 2 of the Netflix original will premiere on Thursday, June 17. All 8 episodes arrive on the same day.

Who is in the cast of Black Summer Season 2?

Here’s a look at the suspected star cast for Season 2. You can also expect some new characters to appear in the upcoming season:

Jamie King as Rose: As the main character, it is confirmed that she will appear in Season 2. A single mother whose daughter was forfeited at the beginning of the Zombie Apocalypse. She groups with other refugees to find her.

Justin Chu Cary as Julius James: Another major character confirmed to appear in Season 2. He is a criminal who has murdered a soldier, ‘Spears’, and has also taken over his identity.

Zoe Marlett as Anna: Her appearance has not yet been confirmed, although she is likely to appear in the season 2 cast. She is the only daughter of Rose and Patrick.

The other characters have not yet been officially confirmed for the second season. These are:

In the second season, we will definitely see Rose and Julius James as the actors confirmed themselves. The second season would follow an entirely new storyline. The show is about survival. This time the challenge is to survive dangerous armies and hunters in winter.

Black Summer is one of the best zombie thrillers out there. We recommend streaming the first season on Netflix until season 2 arrives.