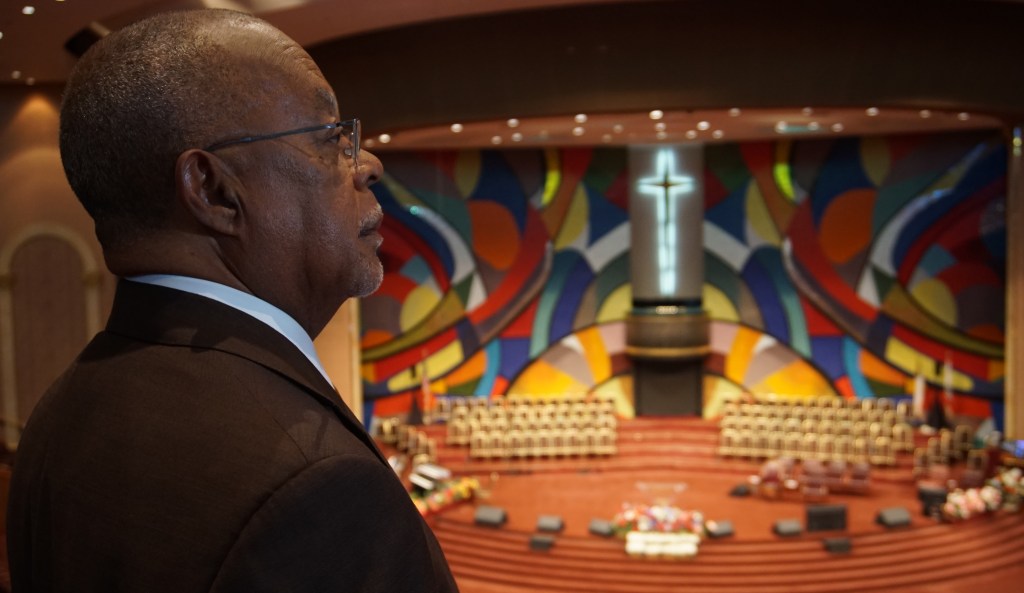 Black History Month is underway and television, as usual, has plans to mark the occasion with a series of new films, documentaries, and specials celebrating African Americans’ tremendous contributions to society and culture.

In addition to these fresh offers, various networks and streaming platforms, including PBS Amazon Prime Ovation HBO Max, Hulu, the History channel and Tubi have compiled sites with information about – and access to – films and programs from the past.

“One Night in Miami”: Directed by Regina King and adapted from a 2013 play by Kemp Powers (Pixar’s “Soul”), this thought-provoking film is a fictional account of a real event. It’s February 25, 1964, and Muhammad Ali (played by Eli Goree) has just persuaded Sonny Liston to become the world’s heavyweight champion. In celebration, he spent the night in a hotel room with Malcolm X (Kingsley Ben-Adir), singer Sam Cooke (Leslie Odom Jr.), and soccer star Jim Brown (Aldis Hodge). There, these icons discuss their role in the civil rights movement and cultural unrest of the 1960s.Stream now on Amazon Prime)

Thurgood Marshall. The right man. The right place ” Hosted by political analyst and The Five co-host Juan Williams, this special takes a behind-the-scenes look at the life of Thurgood Marshall, the first Black Supreme Court Justice. A deep dive into the background of Justice Marshall, the program goes beyond the courtroom to investigate the man who helped shape the America we know today. (Stream now on Fox Nation)

Black Art: In the Absence of Light – This documentary examines the work of some of the foremost African American visual artists working today, including Theaster Gates, Kerry James Marshall, Faith Ringgold, Amy Sherald and Carrie Mae Weems. At the heart of the film is the groundbreaking exhibition “Two Centuries of Black American Art.” Launched at the Los Angeles County Museum of Art in 1976, it featured more than 200 works of art by 63 artists, amplifying the essential contributions of black artists in America in the 19th and 20th centuries. The exhibition, which traveled to other locations, had an extraordinary impact on generations of African American artists. (February 9, HBO)

“Tuskegee Airmen: Legacy of Courage” Produced and narrated by Good Morning America anchor Robin Roberts, this powerful one-hour documentary explores the history and impact of America’s first black military pilots, whose accomplishments caused major changes and encouraged the eventual desegregation of the US armed forces. The film includes archive footage, interviews with some pilots and personal anecdotes of Roberts, whose father was a Tuskegee Airman. (February 10, History Channel)

Judas and the Black Messiah – Much Oscar buzz surrounds this biographical drama about the life, career, and state-sanctioned murder of Fred Hampton, chairman of the Illinois branch of the Black Panther Party in the late 1960s. The film chronicles Hampton (Daniel Kaluuya) betrayal by William O’Neal (Lakeith Stanfield), who worked as an FBI informant to infiltrate the Panthers and take down their leader. Oakland-born Ryan Coogler is one of the producers of the film. (Premiering in select theaters and streaming on HBO Max, Feb 12)

Hip Hop Uncovered – This ambitious, six-part documentary series promises to tell the story of the music genre “off the street”. The series delves into 40 years of history and highlights some of the power brokers who made it all possible. (Feb 12, FX; Streams the following day on FX on Hulu)

“American Experience: Voice of Freedom” – The fascinating life of singer Marian Anderson is discussed in this documentary. On Easter Sunday 1939, after she was banned from performing at Constitution Hall for being black, Anderson stepped up to a microphone in front of the Lincoln Memorial and sang to the American people in what became a milestone in US history. The film explores fundamental questions about talent, race, fame, democracy and the American soul. (February 15, PBS)

“Mr. Soul!” – This “Independent Lens” documentary describes the groundbreaking public television show “SOUL!” which aired in the late 1960s and early 1970s and showed African American music, dance and literature. The focus was on series developer and host Ellis Haizlip, whose mission was to showcase the breadth and variety of black culture. (February 22, PBS)

“A game for all of us” Although baseball was always known as ‘America’s Game’, it wasn’t until 1947 that the sport finally encompassed all Americans. Told by Black Major League Baseball veteran Billy Sample, this film honors the story of Jackie Robinson, the first black man to play in MLB, as well as the men who served as pioneers for Black Baseball and there truly is a ‘game for all of us. . ” (February 23, Fox Nation)

Black Renaissance – President and Mrs. Obama headline this special show featuring black creators, artists, writers, storytellers, and others who have shaped our nation’s history – and the next generation of black voices reshaping our future. It features dance, music, fashion, photography, literature, afrofuturism and the art of black women and LGBTQ + artists. In addition to the Obamas, the special will feature performances from Jason Reynolds, Killer Mike, Desus Nice & The Kid Mero, Jemele Hill, recording artist Shantell Martin and a performance by Tobe Nwigwe. More names are expected to be announced later. (February 26, YouTube Originals channel)