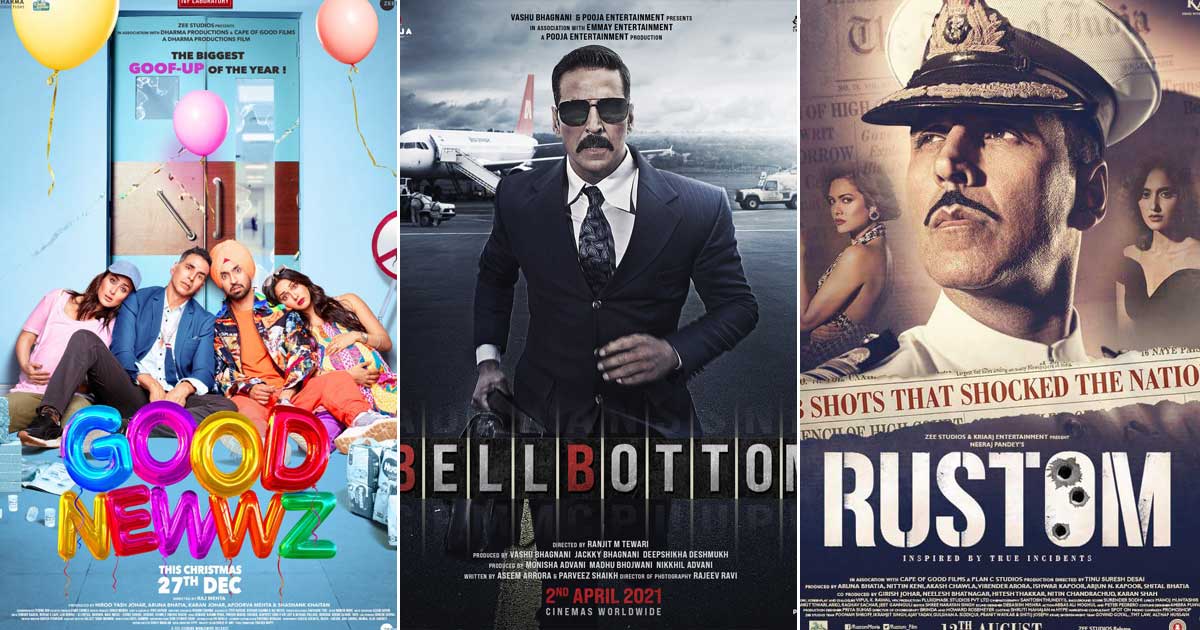 After causing a stir in recent months, the second wave of COVID has slowed down. Akshay Kumar leads the way with his Bell Bottom to help exhibitors. As theaters reopen in many places, the actor is hitting the big screen with his upcoming movie.

The film, as announced last week, will hit theaters on July 27. Backed by a genre of crime thrillers and, of course, the star power of Khiladi Kumar, there’s a hope of a return to normality in the theater world. While not quite as high as before, the film still holds some hope.

Being the first major Bollywood release, there is one question: how big will it open? Will it make a big enough start for itself to make it into Akshay Kumar’s top 10? Let’s see how much it needs to earn to make its place in the top 10.

1) Mission Mangal – MM is the biggest opener for Akshay. The fact remains that it was released on a national holiday of August 15. It’s on top with 29.16 crores.

In a month’s time it will be interesting to see how the theater sector develops as there is much talk about the third wave of COVID. If everything stays normal from now on, even if Bell Bottom manages to beat Rustom in the list, it’s a good start. And yes, it is quite feasible.