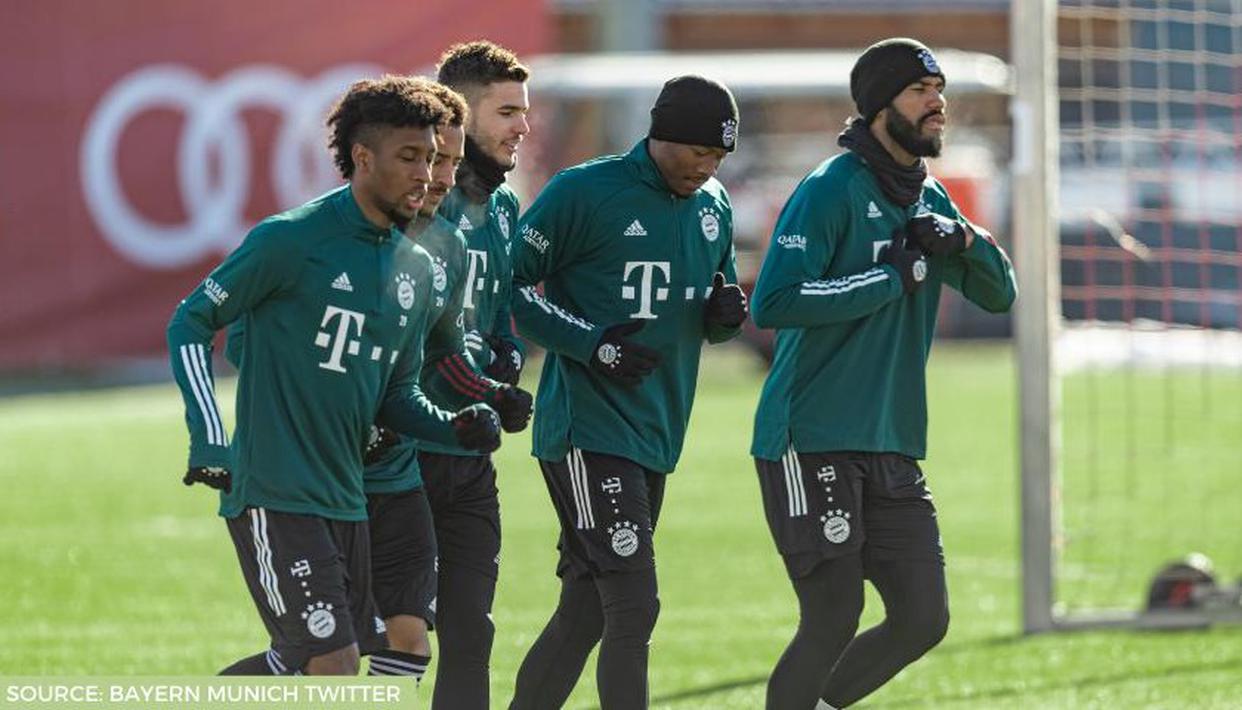 Bayern Munich were crowned the Club World Cup champions following their epic victory over Tigres UANL last week. After a short break, the Bavarians are now back in action and will take on Arminia Bielefeld in the Bundesliga on Monday, February 15, 2021 (Tuesday according to IST) in the Bundesliga. Here are the live details, schedule, preview, prediction and other key features of the Bayern vs Arminia match.

Where can you watch Bayern vs Arminia online?

Bayern vs Arminia prediction and preview

Bayern have been crowned world champions after their sensational performance in the FIFA Club World Cup. Benjamin Pavard scored the only goal in the final and captured the sixth title for Hansi Flick. On the other hand, Arminia took a big hit with a humiliating 3-1 defeat to FC Koln in the previous Bundesliga match.

Hansi Flick will have to make it in the absence of Thomas Muller. The German legend has contracted the new coronavirus and is being quarantined. Besides, people like Alexander Nubel, Tanguy Nianzou and Serge Gnabry are also on the sidelines due to their respective injuries. Meanwhile, Arminia Bielefeld manager Uwe Neuhaus has not reported any concerns about injuries prior to the trip to Allianz Arena.

Update of the Bundesliga standings

Bayern has a comfortable lead at the top with a four-point lead over second-placed RB Leipzig. The Bavarians have managed to bring in 48 points in 20 games. On the other hand, Arminia are battling relegation as they are 16th in the Bundesliga standings with 17 points in 19 games.

Bayern Munich is the favorite to win the match against Arminia 5-0.

Note: Match prediction is based on our own analysis. This website does not guarantee 100% accuracy in the prediction.

Astro’s children’s entertainment gets a makeover