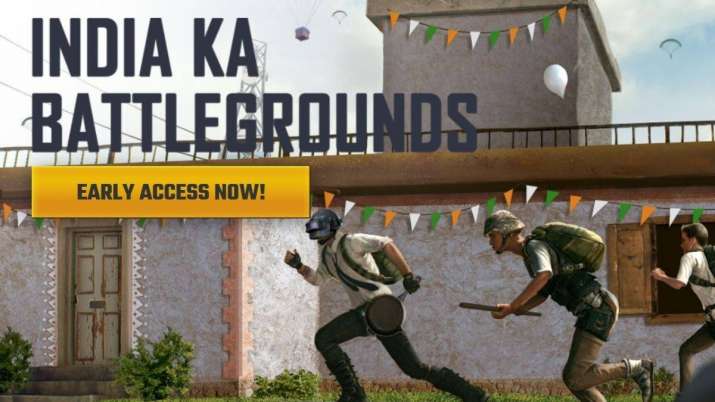 Battlegrounds Mobile India is one of the most anticipated games of the year. While the game has yet to officially launch to the masses, Krafton today announced Early Access to the game in India. The Early Access program is only available on the Google Play Store for players in India. With the help of the early access program, the users become the testers of the game and can help find any bugs or issues ahead of the official launch.

The Battlegrounds Mobile India Early Access can be accessed through the game’s official website. Go to the game’s website (battlegroundsmobileindia.com) and tap Early Access. This will redirect you to a Google Play Store link. The link currently works on a first come, first served basis. So if you really want to try out the new game, you’ll have to hurry.

It is also recommended that the link you access should only come from the company’s official website, as other links may be harmful.

Krafton has also made it clear that progress made in Early Access will carry over to the final version of the game, including in-game purchases. So the gamers can enjoy the game completely without any problems. An increasing number of Early Access slots will be made available regularly throughout the day. The Early Access link remains the same as available on the game’s official website.

Can Knack 3 fans expect its release?