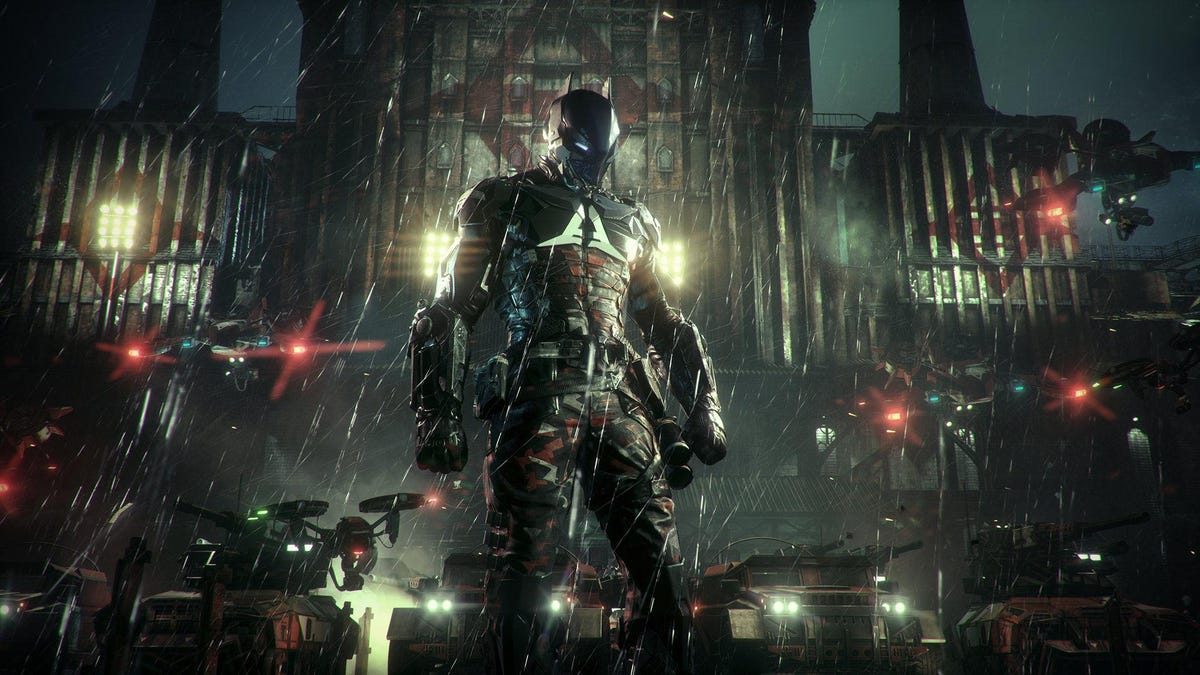 Batman Arkham Knight is one of the best superhero games out there, and today we will explain its ending for you. Batman Arkham Asylum was released on August 25, 2009. And six years after that, on June 23, 2015, we saw the final chapter of the Batman Arkham game series. This may not be entirely true, given how a new Batman game is coming out called Gotham Knights. This is a soft reboot game that tries to pick up the story that Batman has seemingly passed away. According to the announcement, the main characters in this game will be Batman’s allies, Robin, Nightwing, Batgirl and Red Hood. Batgirl/Barbara Gordon was already paralyzed by the Joker in the Arkham series. And here she had taken the hood back as Batgirl. This is a clear indication that the game is a soft reboot.

What happened in Batman: Arkham Knight?

Batman: Arkham Knight pits Batman against an enemy from the past, The Scarecrow. Last time we saw the criminally insane scientist in Arkham Asylum, spinning around in 2.5D space to shed some light on him. This time he has attacked Gotham with the fear poison as he plans to encapsulate the entire city in it. Learning this, the people of Gotham flee the city. With only the criminals and the GCPD left, Batman must take out Scarecrow. During his quest, he learns that Jonathan Crane has a new ally, The Arkham Knight. He is portrayed as a new character for us, only to disappoint us later. The Arkham Knight is extremely capable and is great with a multitude of gadgets just like The Batman. The only difference is that Arkham Knight doesn’t mind killing or even using weapons.

Throughout the story, Batman is constantly looking to identify Arkham Knight while protecting the city from Scarecrow. During this, Barbara is in danger when she is kidnapped by Scarecrow. Although Batman can save her, it did cause some friction between Batman and James Gordon when James learned that Barbara had worked under Batman as Batgirl and now as Oracle. 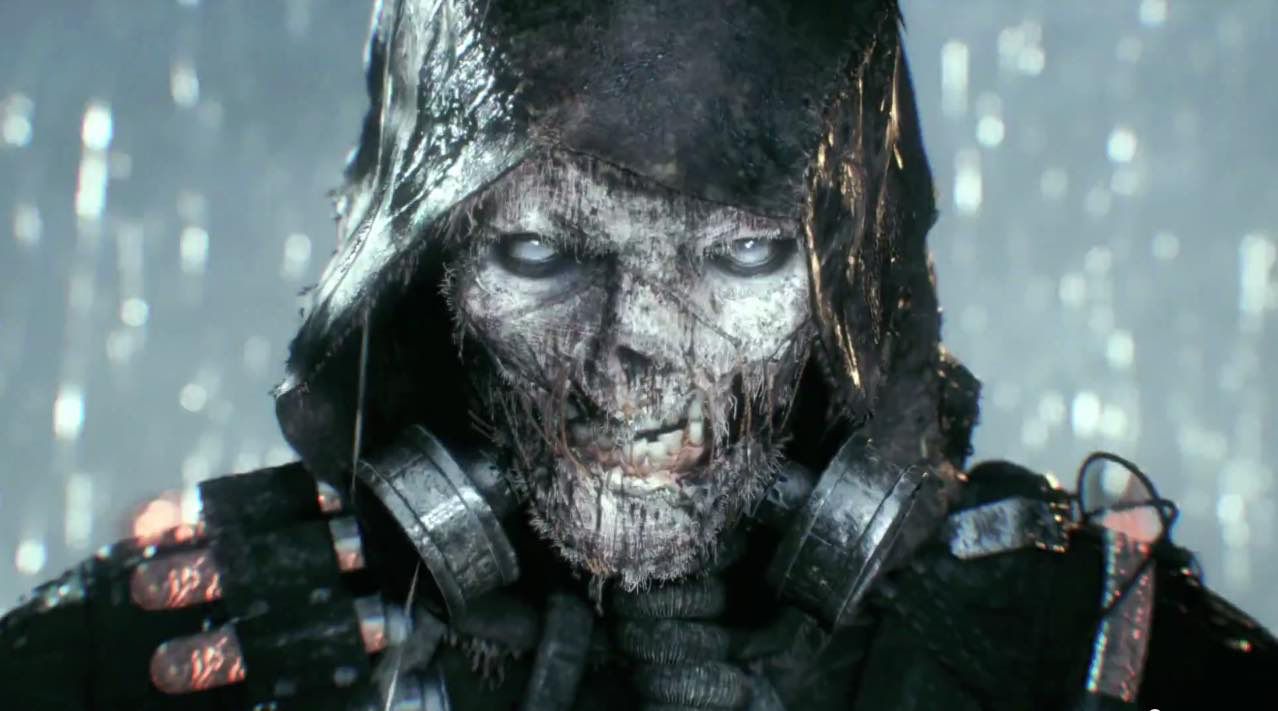 Then even Catwoman is kidnapped by The Riddler, while several other Gotham’s Most Wanted sneak around town.

Batman enlists the help of Poison Ivy to stop Scarecrow. This causes Ivy to give her life away as she fights to protect the greenery in Gotham City. As she gives it all, Poison Ivy turns to dust and becomes one with nature as she’s always wanted.

Shang-Chi Release Date, Cast, Plot and How to Watch