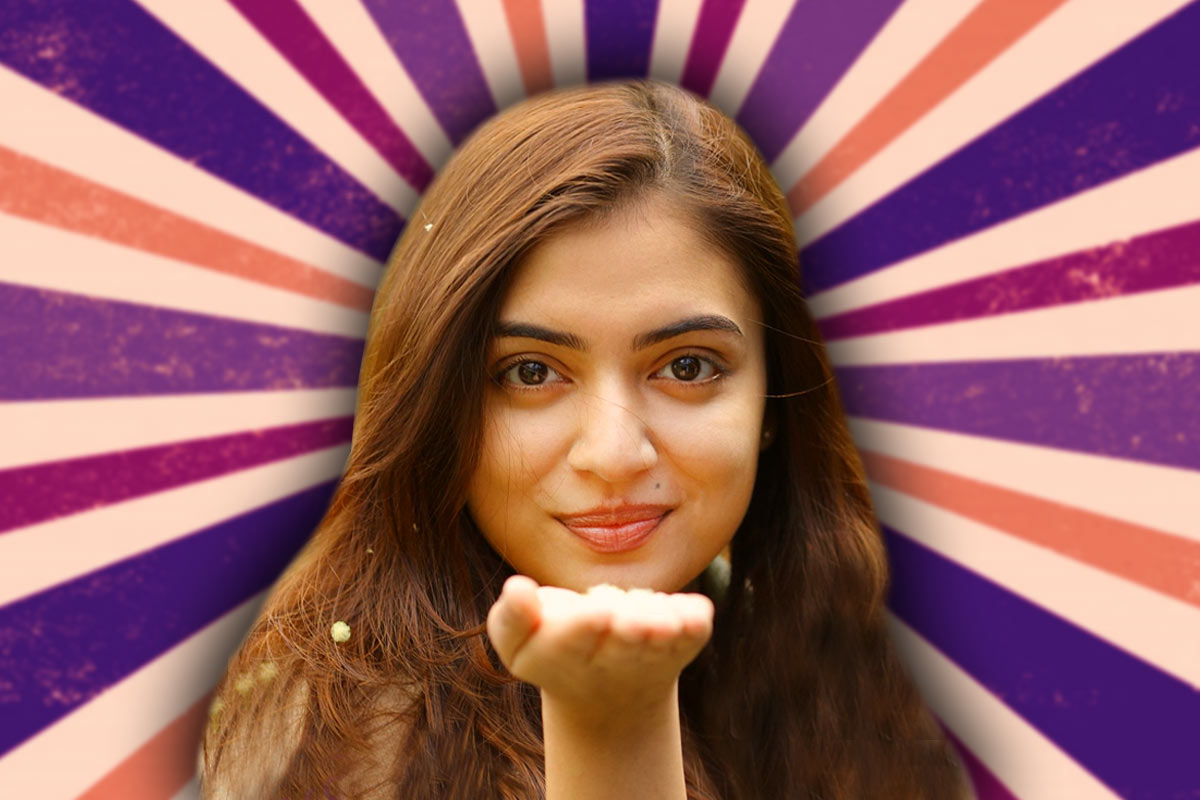 The actor who started out as a child actor went on to become one of the most popular performers in Malayalam and Tamil cinema.

Nazriya, the little girl who came to show business with television shows and later became a child actor in films, is now one of the leading female actors of Malayalam and Tamil cinema. On Sunday, as she celebrates her birthday, let’s watch six of her hit movies, available online with English subtitles.

Ohm Shanthi Oshaana (available on Disney + Hotstar): Released six and a half years ago, this is still one of the most treasured performances of Nazriya, the entire film revolves around her character Pooja Mathew. Nazriya seemed to fit comfortably into the shoes of a tomboy who hummed a false song, made life plans in an instant, then obliterated them, until she fell in love with a man in her town, played by Nivin Pauly. The whole film, told wittily and endearingly from Pooja’s perspective, is a search for her one true love, even if her professional life is not in danger. The film won Nazriya the state award for best female actor in 2015.

Bangalore days (available on Amazon Prime): The 2014 film featured one of Nazriya’s best performances. The film tells the story of three cousins ​​who share a special bond of love in contrast to their families. Divya, the character played by Nazriya, is a 20-year-old woman who reached Bengaluru after her marriage to Sivadas (Fahadh Faasil). Full of humor and emotion, the film beautifully portrays Divya taking control of life after it seems to shatter.

Koode (available on Disney + Hotstar): In this 2018 film, Nazriya plays the character of a 20-year-old woman named Jennifer Maria. Jennifer, who has a congenital heart defect, is a pleasant character full of positive thoughts. The film tells how she influences her brother Joshua (Prithviraj) to look more positively at his life.

Vaayai Moodi Pesavum (available on Netflix): Made in Tamil and Malayalam, this was a new movie, in which an entire town was banned from speaking to prevent the spread of a ‘stupid flu’. It doesn’t seem so far-fetched these days that the corona virus is forcing the entire world to stay indoors for several months. Nazriya starred in the movie Anjali, a doctor in training who has problems with her boyfriend and her stepmother. She falls in love with a salesman played by Dulquer Salmaan, and both of them put on endearing performances, as much of it has to be done without any dialogue.

Neram (available on Amazon Prime): Released in both Tamil and Malayalam, this 2013 bilingual film was the second to star in Nazriya. This was also the debut film of Premam filmmaker Alphonse Puthren. In the experimental film, Nazriya plays Jeena (Malayalam) / Veni (Tamil), the girlfriend of Nivin Pauly’s character Mathew (Malayalam) / Vetri (Tamil). Their lives change when her family pushes for a new alliance and at the same time Mathew is scarred by a loan shark for not paying back his debt. As a threat, Jeena is kidnapped and the highlight of the film is about Mathew’s search for her. Told in an unconventional style, the film holds one to the end, with its exciting and humorous moments.

Trance (available on Amazon Prime): It is one of the last Malayalam movies to come out in 2020 before the COVID-19 pandemic broke out and forced the cinemas to close. In the Anwar Rasheed film, Nazriya plays an interesting character opposite Fahadh Fasil’s mighty ‘pastor’. The film shows how some spiritual retreat centers are in fact multi-crore business centers. Nazriya plays the character of a vibrant, charming Esther, who is brought in to keep an eye on Joshua Carlton, the stylish pastor who was previously a motivational speaker. Although her looks are limited to the second half of the movie, Nazriya impresses.

Is Whitney Houston Lifetime Documentary on Netflix, Hulu, Prime? Where to watch online?