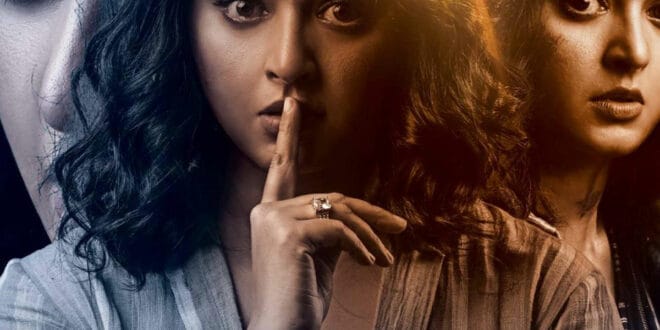 Nishabdham, which had a direct OTT release on October 2 last year, received mixed reviews. The film failed to garner attention despite having a great cast including Anushka Shetty, Madhavan, Shalini Pandey (Arjun Reddy’s fame) and others. The latest is that the movie has recently aired on TV. And the TRP rating is a big shock.

A meager 3.85 TVR was shot for Nishabdham, which is not comparable to Anushka’s films. Anushka’s Arundhati, Bhaagmathie were all hits on TV, except for theatrical success. However, Nishabdham, which did not appear in theaters, was expected to do well on TV at least. But the thriller directed by Hemant Madhukar and the screenplay by Kona Venkat did not catch the attention of Telly’s audience.

Even at OTT, Nishabdham failed in the noise. It’s a double whammy for Nishabdam creators who made it on a grand scale with a big budget and released it in multiple languages.

Let’s talk about it