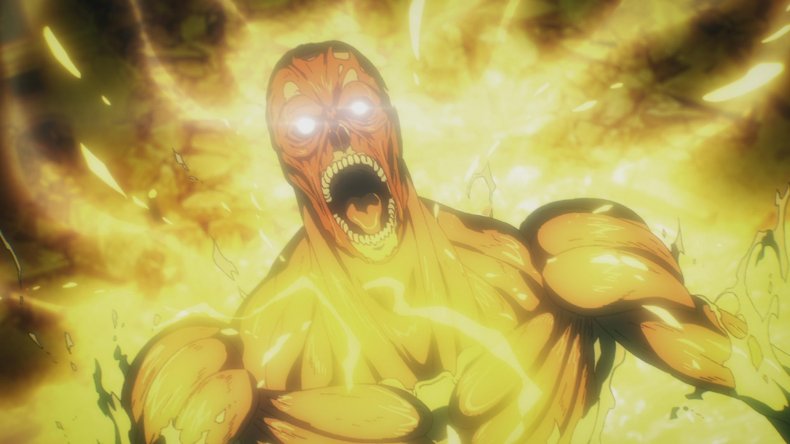 We are approaching halfway through the last season of Attack on Titan and the war on Paradis rages on with Episode 8.

Episode 8 of Attack on Titan Season 4 is entitled “Assassin’s Bullet” and will continue with Eren, Mikasa, and the rest of the Scouts’ war to take out the people the Titans have condemned on humanity.

WHEN DOES ATTACK ON TITAN SEASON 4 EPISODE 8 AIR?

The eighth episode of Attack on Titan Season 4 will debut on Sunday, January 31. As for timing, fans can expect the episode to air around 3:45 p.m. EDT on the streaming services below.

Funimation will also provide full episodes of Attack on Titan Season 4 with subtitles. A date for the English dubs has yet to be announced, but we’ll update as soon as we find out more.

FunimationNOW is available at iOS and Android devices, as well as the PlayStation and Microsoft stores. The app is now also available on Nintendo Switch so you can watch the latest episodes of Attack on Titan everywhere.

Are you excited about the eighth episode of Attack on TitanLet us know your thoughts in the comments section.