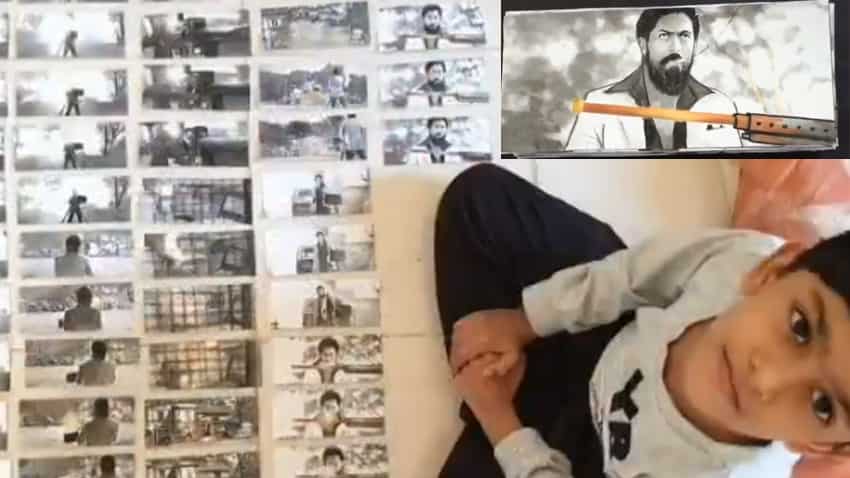 An overwhelming response was recorded for the KGF teaser: Chapter 2.

The teaser of the film, which brings back Kannada superstar Yash as Rocky, has been viewed over 169 million times on YouTube since its release on January 7.

KGF 2, starring Yash, is directed by Prashanth Neel and will be released in Hindi, Tamil, Telugu, Kannada and Malayalam languages.

What to watch on January 30: Movies and shows to stream online