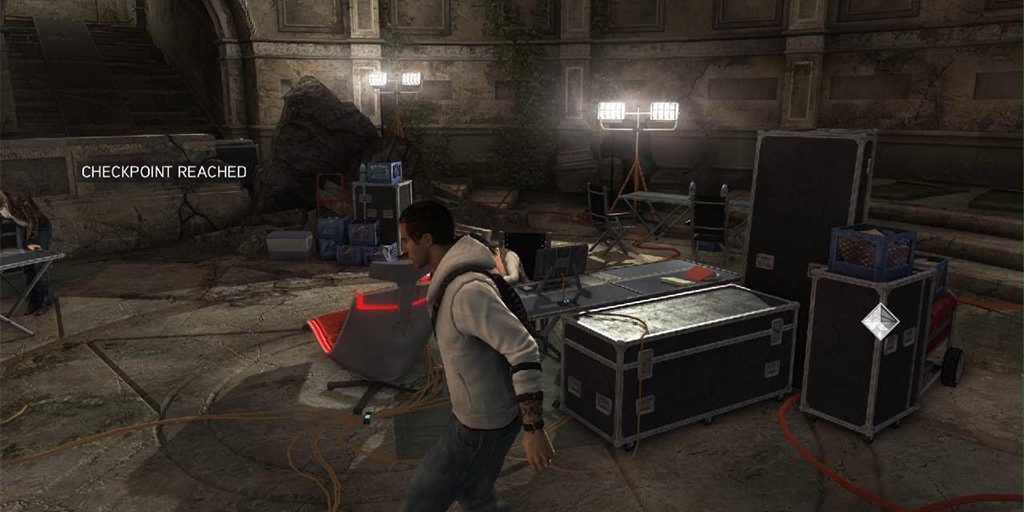 The Ezio trilogy is undoubtedly one of the most beloved storylines in Assassin’s Creed. However, fans recognize the second game in the trilogy, Assassin’s Creed Brotherhood, as the best game in the AC series. The game received high praise from fans and critics alike for its visuals and mechanics. But the main selling point for the Ezio trilogy was the story and the storyline. But like other AC games, Brotherhood’s conclusion also left many fans doubting with a bucketful of questions. Let’s dive into the Animus one more time to get the ending of Assassin’s Creed 2 Brotherhood explained.

The story of Assassin’s Creed Brotherhood continues from the end of Assassin’s Creed 2. Desmond and his friends had to escape from their hiding place because the Abstergo Industries ambushed them. The current assassins then escape to Monteriggioni. There, the assassins restore electricity and establish their new base in the Auditore Villa. Then Desmond steps back into Animus 2.0 to find answers to his doubts and also the solution to prevent the global catastrophe, Minerva.

Desmond relives Ezio’s memories and picks up where we were in the last AC title. Ezio was still trying to figure out what Minerva had told him in the vault. Soon his uncle Mario arrives, and both escape from Rome, as the Templars are on their guard. After escaping Rome, Ezio reunites with his family and friends at Auditore Villa. However, Ezio’s friend Niccolò Machiavelli was against him for leaving Rodrigo Borgia alive. The next day, Cesare Borgia, Rodrigo’s son, attacks Monteriggioni and kills Uncle Maria while reclaiming the apple of paradise. While Ezio is injured but flees to Rome with his family.