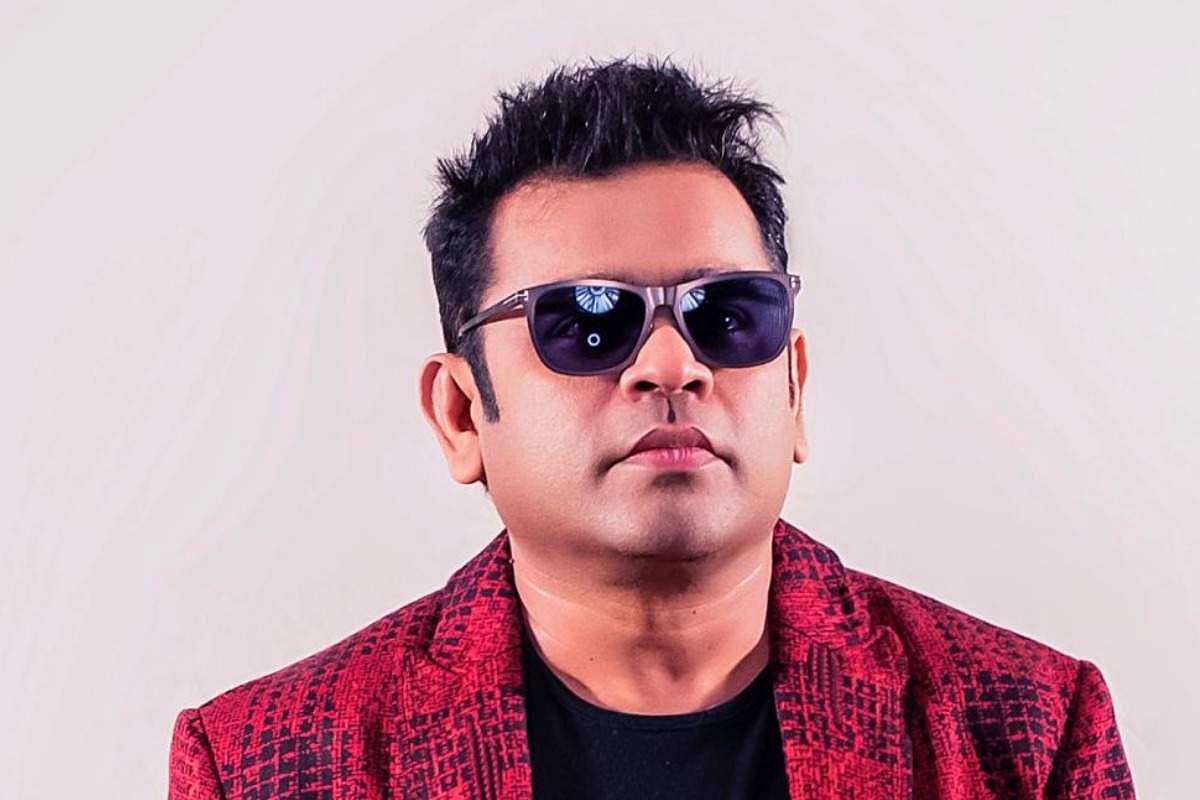 Pippa is based on the book The Burning Chaffeeswritten by Brigadier Balram Singh Mehta. Khattar will play the role of Brigadier Mehta of the 45th Cavalry tank squadron, which fought on India’s Eastern Front during the Indo-Pakistani War of 1971 that led to the creation of Bangladesh. The title of the film highlights the Russian amphibious tank PT-76, popularly known as Pippa.

This will be Rahman’s first Bollywood movie since 2020 Dil Bechara, starring the late Sushant Singh Rajput. He also has projects such as 99 songs, Le Musk, Ponniyin Selvan, and Aadu Jeevitham in the pipeline.

Pippa is slated to hit theaters later this year.

Far from your Bae? Watch these movies together on V-Day