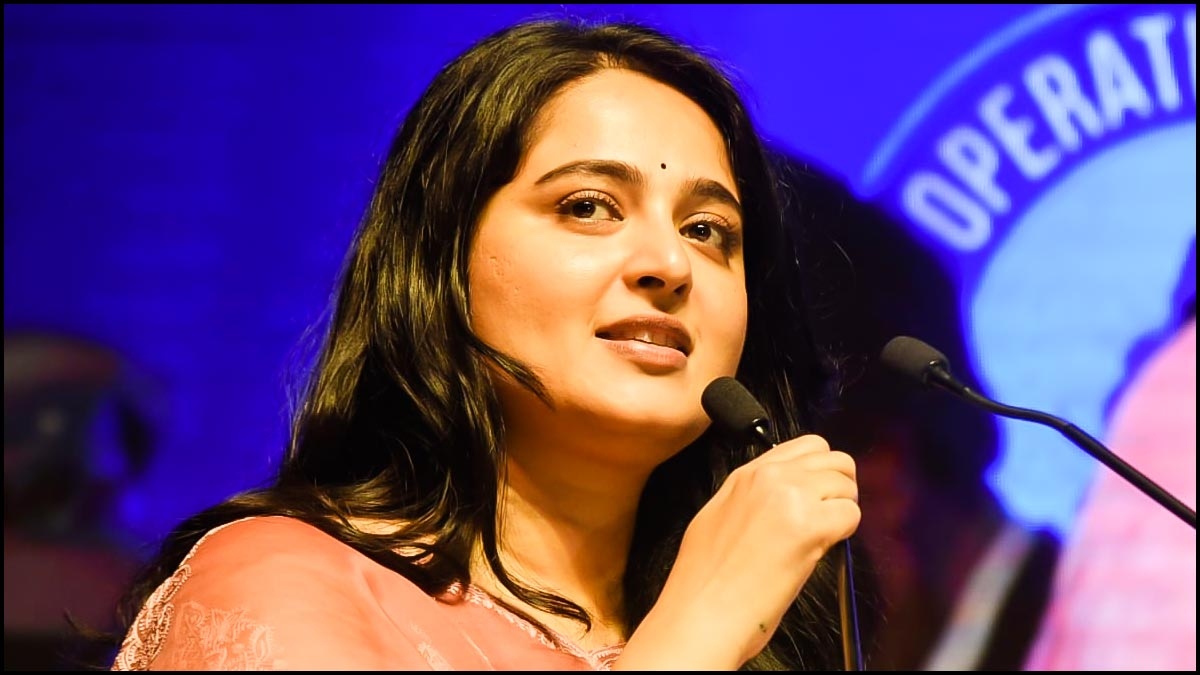 Actress Anushka Shetty is one of the popular stars of Kollywood and Tollywood and has performed alongside all of the industry’s top stars in addition to starring in female super hits. 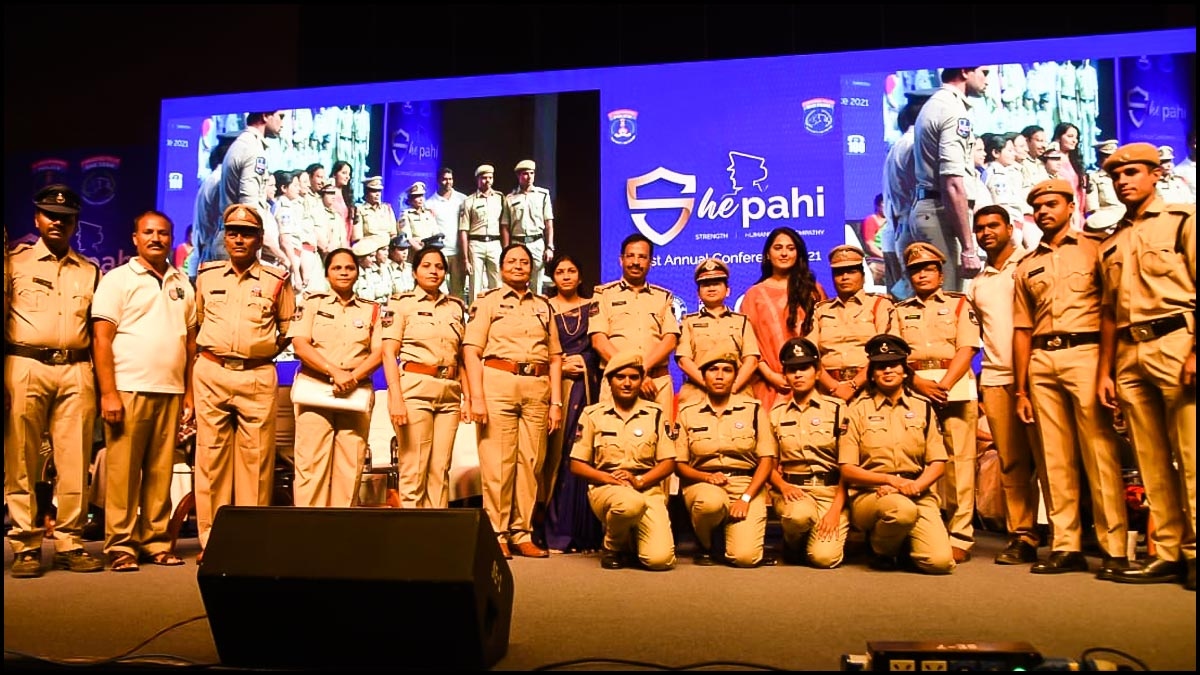 Anushka was last seen in the multilingual movie Silence / Nishabdham, which was released on Amazon Prime Video during the lockdown, and is currently working on several films. 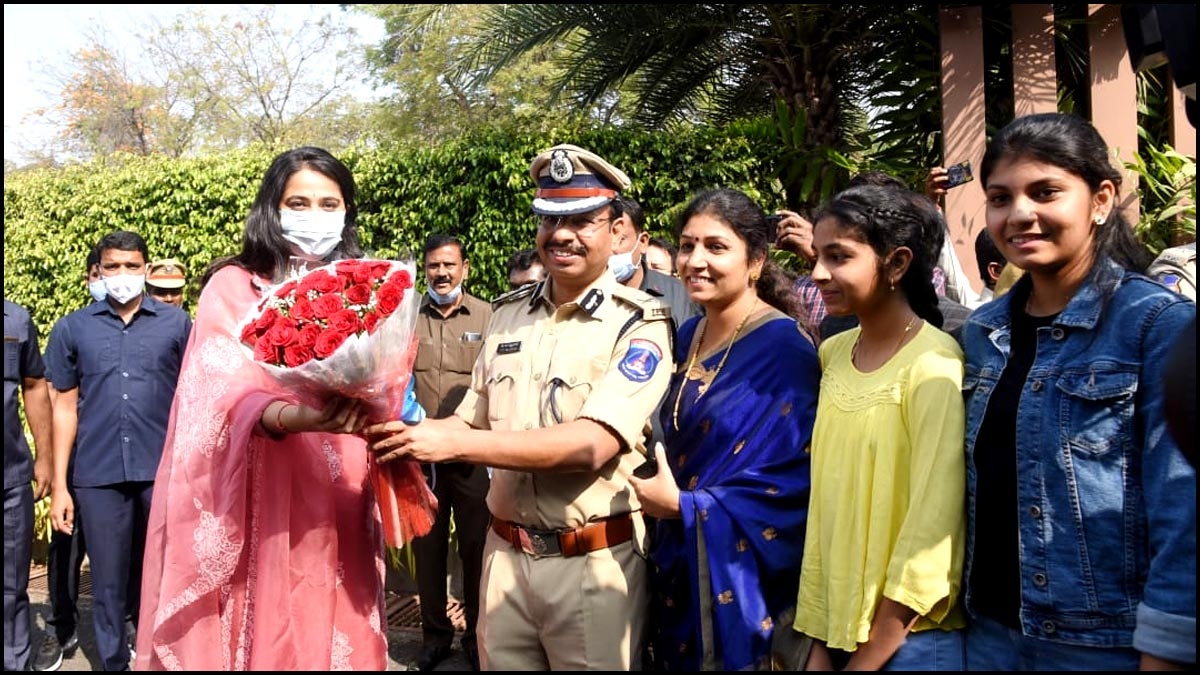 Anushka had recently attended a police event to honor female police officers, and pictures from this event “Shepahi” have gone viral. Fans are stunned by Anushka’s unexpected sudden transformation and fit and stunning looks, and photos from this event are popular thanks to netizens. 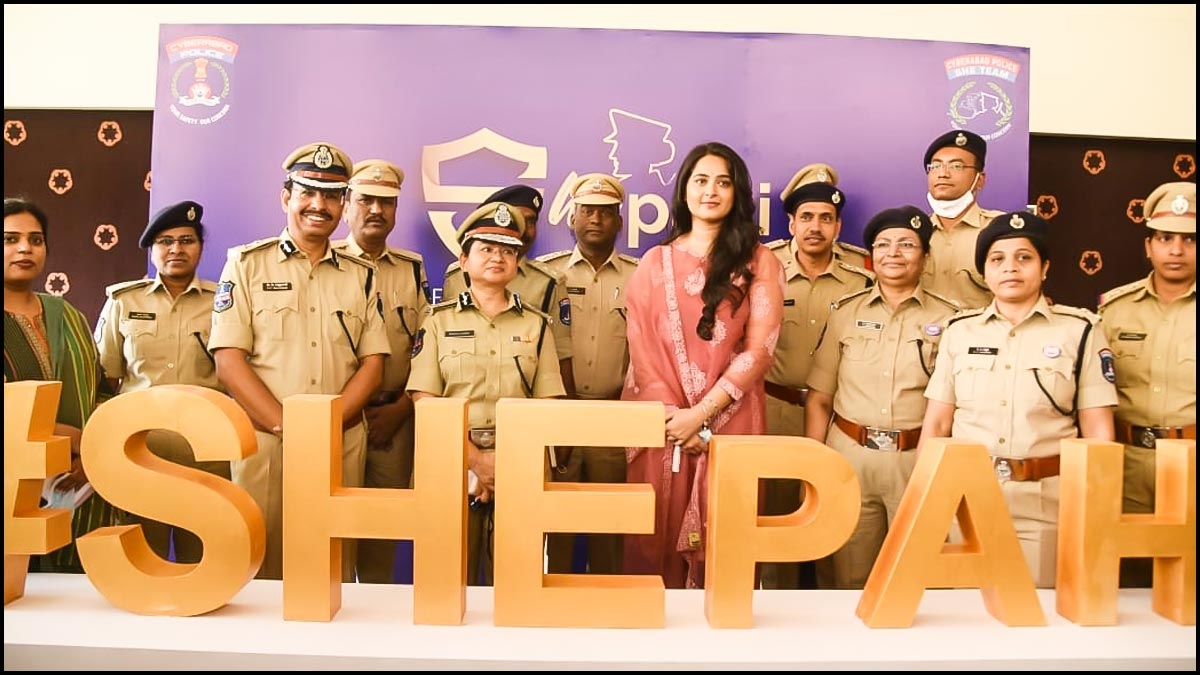 Do you want to work with director Narthan after the release of ‘KGF Chapter 2’?