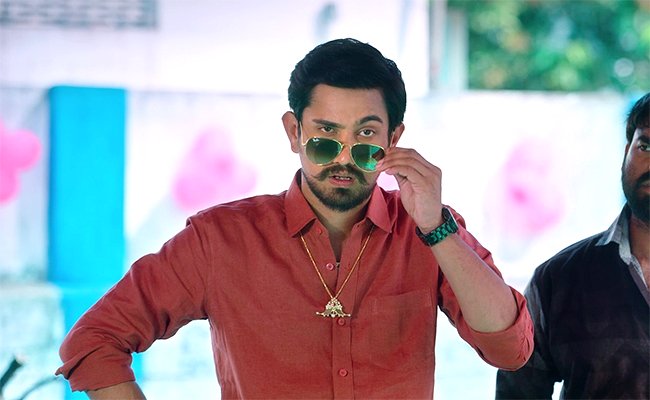 Raj Tarun and Annapurna Studios have a long association. His first film was supported by Annapurna Studios. As Raj Tarun struggles to score a hit, the production house has stepped forward again to help him. So, “Anubhavinchu Raja” happened. The film is now in theaters.

Let’s find out its pros and cons.

Raju (Raj Tharun) works as a security guard in a multinational Hyderabad. In the same company, Sruthi (Kashish Khan) works as a software professional.

She assumes he works as a network security engineer in her company and begins to love him. When she realizes that he is a guard, she is startled.

Then Raju reveals his real story – why he came from Bhimavaram despite having hundreds of acres of land. The rest of the drama revolves around incidents that led him to Hyderabad.

Raj Tarun plays his part with ease. Such roles are a cinch for him. Newcomer Kashish Khan adds nothing to the film.

Nellore Sudarshan tries routine comedy that fails. All the other actors did their best.

Gopi Sundar, who generally gives at least one humming number, gives up hands this time. The cinematography is decent. Other technical departments have done sloppy work.

Some of the ideas in “Anubhavinchu Raja”, Raj Tarun’s latest iteration, may have sounded exciting on paper, but on screen they are weak and clichéd.

The so-called twist may have excited the makers. But both ideas have been watered down due to an uninteresting story.

More than the story, how a director tells or packages the film has now become paramount to audiences.

The film opens with a routine romantic song between a security guard and a software girl. Their romance gets us nothing but yawns. Such a song might have worked in Allari Naresh’s comedies before, but not now.

The film further aggravates our pain and moves to Bhimavaram village in the second half and walks the beaten path of ‘kodi pandelu’ and other mainstream village drama.

When the story shifts to the village, the hero is shown as a rich, spoiled brat. And we see his flirtation with a girl (played by Ariyana), his competition with another villager and the usual rivalry. The procedure gets boring further. There is no strong conflict in the story, and the twist in the story hardly comes as a surprise.

With a thin and clichéd storyline, the director tells it for almost two and a half hours. Raj Tarun tried his best to save the film, but in vain.

All in all, “Anubhavinchu Raja” joins the long list of forgettable movies in Raj Tarun’s filmography. He doesn’t seem tired of making such clichéd movies, but for us it’s a tiresome watch.