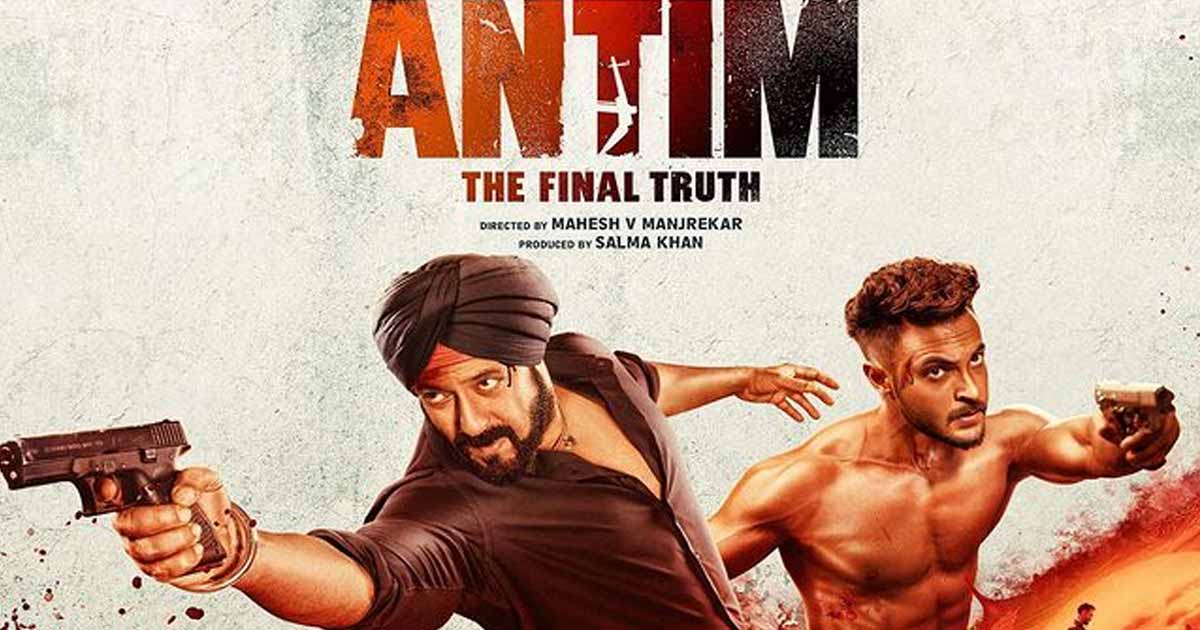 Salman Khan, starring Antim: The Final Truth, hits theaters on November 26 (Friday) to mixed reactions from viewers and critics alike. The action thriller is directed by Mahesh Manjrekar and produced by Salman Khan under the banner of Salman Khan Films. Antim is based on a Marathi movie called Mulshi Pattern which was released in 2018.

Antim is the story of a Sikh police officer named Inspector Kuldeep Singh Gill, whose role was played by Salman Khan. He fights against the terrestrial mafia. The story of the movie “Antim: The Final Truth” is inspired by the Marathi movie “Mulshi Pattern”.