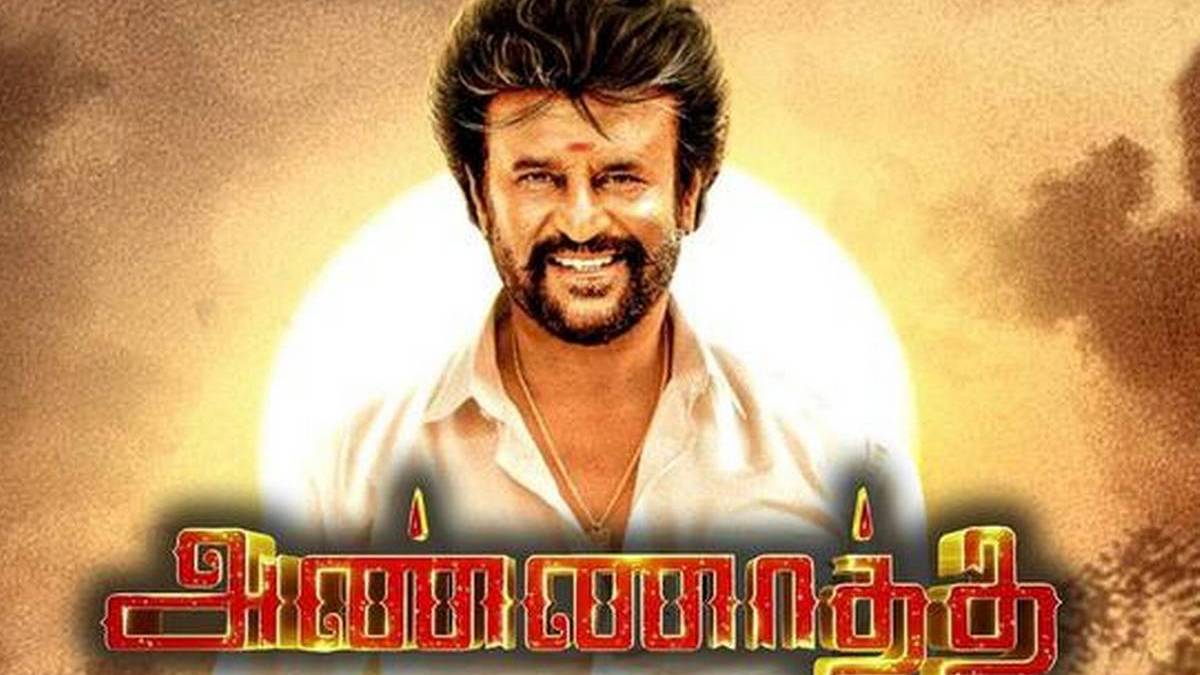 Annaatthe movie updates are out now. The Tamil movie Annaatthe, directed by Siva starring Superstar Rajinikanth, has resumed shooting and is progressing remarkably.

The music is on track with Imman and Kalanidhi Maran producing Annaatthe under Sun Pictures. Vetri Palanisamy and Ruban take control of cinematography and editing.

Annaatthe is an action drama and allegedly a family film in which Keerthy Suresh acts as the daughter of Rajinikanth and Nayanthara as a lawyer. While Khushbu and Meena play the leading female roles.

Because one of the members of the set had tested Covid positive, the recording was stopped and after a long pause, filming started. Initially, the film was set to be released in Pongal 2021, but the recent update said it would be released for Diwali on November 4, 2021. 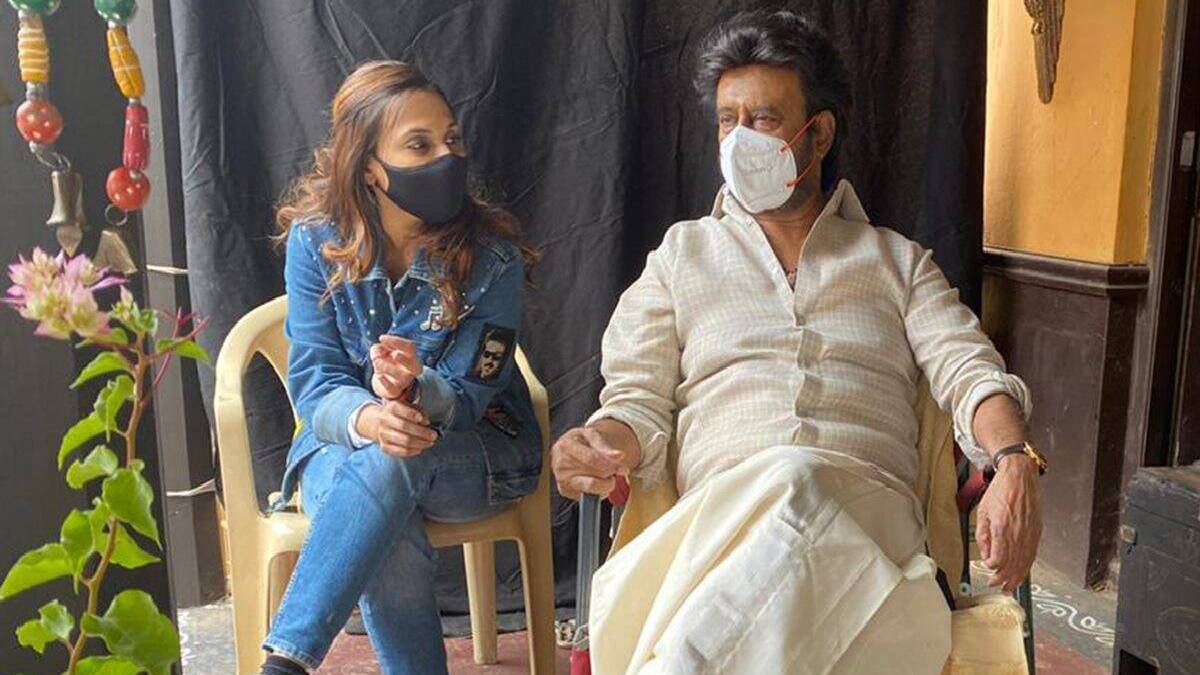 This film has a wide range of fans due to the beginning of work in the film. The film is with great anticipation among the public.