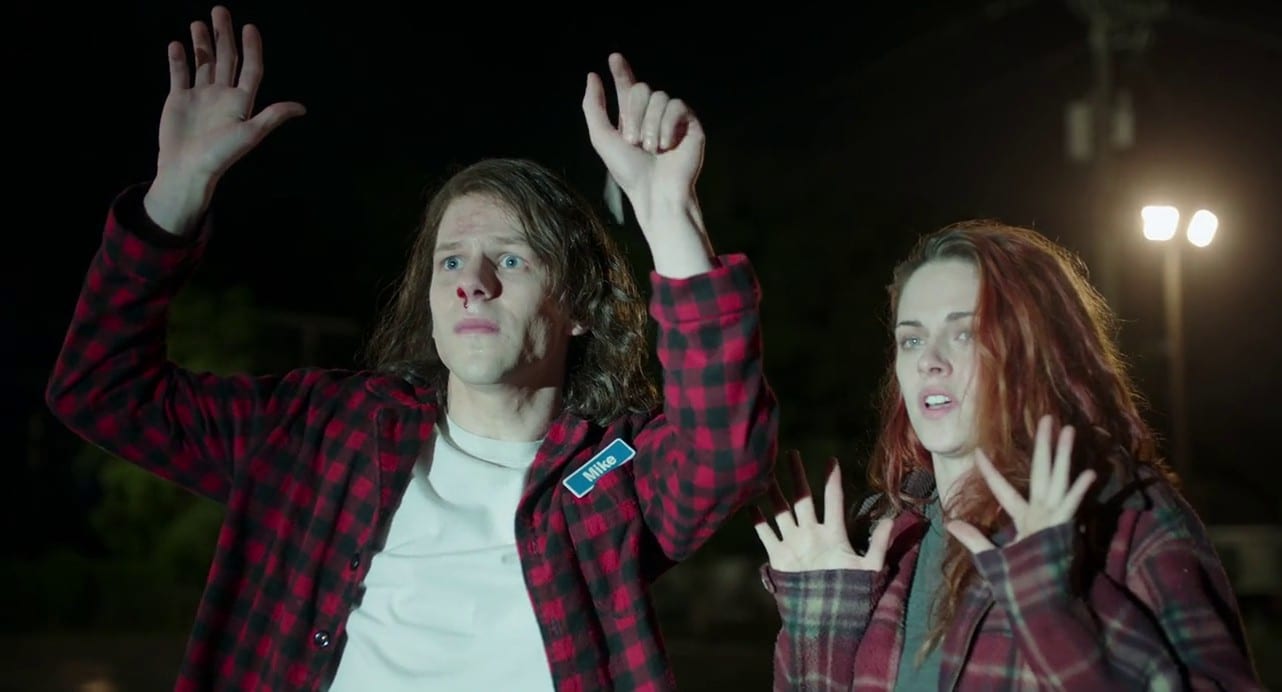 The action comedy American Ultra, directed by Nima Nourizadeh, is a great small-town action story. Initially, in the first minutes of the film, it really feels like a romcom set in a small town. Usually the ones we see in sitcoms, but in no time the action element is brought to full throttle. Then let’s not forget the revelations that are made about the main character throughout the story. A shop assistant turned CIA agent, or a criminal turned CIA agent? So what exactly went wrong? Here is American Ultra and the ending is well explained.

American Ultra with Jesse Eisenberg, Kristen Stewart, Topher Grace, Connie Britton, Walton Goggins, John Leguizamo, Bill Pullman and Tony Hale. An all-star team for an action movie, right. The fun had just begun. American Ultra follows a stoned clerk who realizes his life has an even bigger role to play. He is not at all an ordinary guy who is just looking for some happiness with his girlfriend. But he is trained to take down major criminals. He doesn’t remember anything about it until a cop chases him because he thinks he can’t be trusted.

American Ultra opens Mike Howell’s story. A completely stoned man from Liman, West Virginia. He could not control his life and works as a supermarket clerk for his livelihood. He even wants to get married and fly away with his girlfriend, Phoebe Larson. But couldn’t because of his panic attacks. After all the mess he’s causing, he never really finds out about his life, as well as the reason Phoebe stayed ahead of him for so long. This all comes to an end when two men attack him.

CIA agent Victoria Lasseter receives a warning that her sole survivor of a Wiseman program is in danger. A program that aims to change a criminal and put their skills to better use for the country. The lone survivor is none other than Mike, and now Lasseter’s rival Adrian Yates is after him to commit the murder. Because Mike was part of Lasseter’s program, she believes it’s her responsibility to save him no matter what. She does send him codes, but Mike doesn’t understand any of them and ignores it to lead him to the two men who are about to kill him.

The two boys mess with Mike’s car, and as soon as they see him. They approach him to kill, but somehow, thanks to his training, Mike manages to take them down with a single spoon. This leads Yates to send two stronger men in the form of Laugher and Crane to take down Mike and Phoebe, who report to a sheriff’s office. As this continues, Lasseter reaches town and gets help from her former weapons assistant. Mike and Phoebe escape from Laugher and Crane and resurface at Mike’s drug dealer’s house. Meanwhile, Yates does his best by quarantining the city and posting Mike and Lasseter’s photo on the local news station.

Mike realizes about his past

At drug dealer Rose’s house, Mike realizes he has military training. But he couldn’t remember where these came from or anything from his past before landing in Liman and meeting Phoebe. Until then, Yates’ men invade with deadly gas and take out Rose and her people. Meanwhile, Phoebe kills the attackers and lets Mike know what Gas can do. They leave and Mike asks Phoebe what happened. He learns that Phoebe was another CIA agent who had to take care of him. 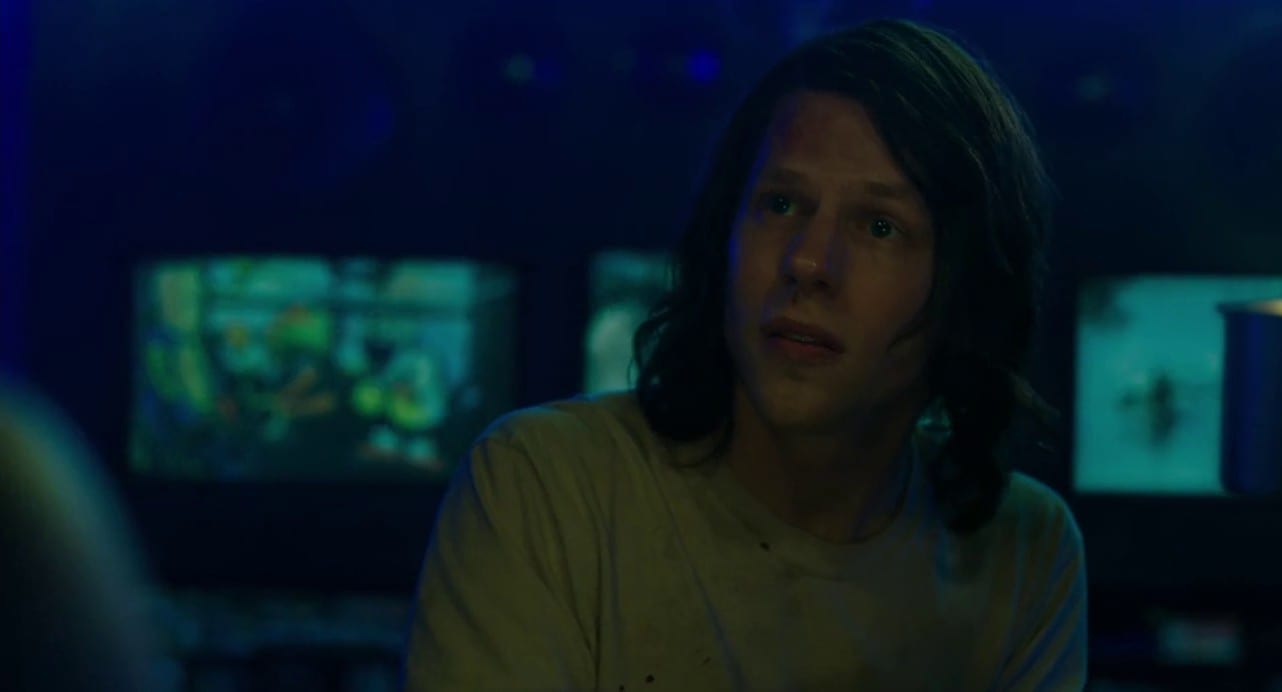 From American Ultra with Jesse Eisenberg as Mike Howell

Mike is heartbroken to realize that it wasn’t real love, but it was work and that’s why she didn’t want to let him go. Until two more men invade and capture Pheobe. Lassetter, on the other hand, rescues Mike and tells him about his past. She tells him that he was a criminal who volunteered to join their Wiseman program. This will result in his criminal record being erased and his memory being erased. Phoebe was tasked with making sure he would become a good man, but eventually she fell for him and wanted to stay with him forever. The panic attacks were implanted to ensure that he never leaves town, no matter what.