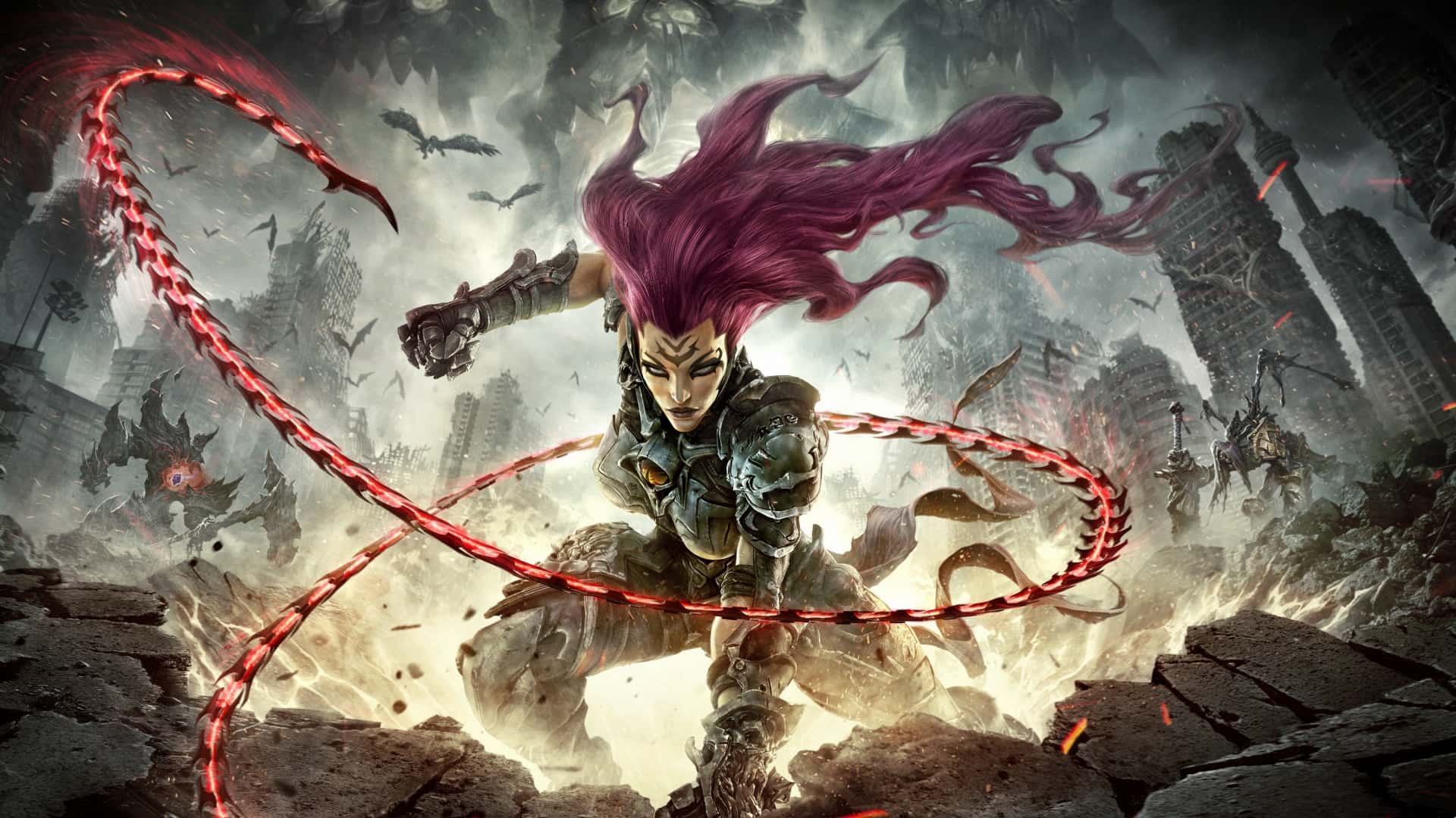 Remember the time when Sony came out with their new portable game system called PSP (PlayStation Portable). Just carrying around in your pocket automatically made you a cool kid at school. Now we had handheld consoles before Sony came out with them, but they weren’t as powerful as the PSP. Of course, after a while we had smartphones that could do everything the PSP could, but with extra functionalities. We witnessed the end of the handheld game consoles when Nintendo suddenly announced that they were releasing a handheld game console called Switch. In this article, we would be talking about all the Nintendo games coming out in September 2021.

Nintendo is literally the very first company to manufacture and sell video games and consoles. They started as a playing card company and quickly became the face of video games and gaming in general. But they didn’t reach those heights overnight. There were many struggles, business failures, losses, etc. that were also part of the process. They launched numerous games and consoles during their time as a video game company. Game Boy, Nintendo DS, GameCube, Wii, Switch, etc. are some of the consoles that the company has launched so far.

Switch is the newest member of the family. It was announced in October 2016 and later released on March 3, 2017. It’s a hybrid console, meaning you can play it as a handheld console or attach it to the dock connected to the TV. The Switch has removable Joycons on both sides, allowing you to play multiplayer games with your friends. Two titles were launched upon release: ‘The Legend of Zelda: Breath of the Wild’ and ‘Super Mario Odyssey’. Now let’s look at all the Nintendo games that will be released in September 2021.

Sonic Colors Ultimate has already been released on September 7, 2021. Rejoin Sonic-The Hedgehog on his quest to get Dr. to beat Eggman. This time Dr. Eggman built an amusement park with ultimate rides and colorful rides, but he powers it all with the help of an alien species called Wisps. With astonishing blazing fast sonic speed, you must defeat Dr. Eggman and free the alien species of Wisps. The game offers upscaled graphics and visuals compared to the old game and has better sound quality. It’s basically the same game with an audiovisual overhaul.

Every anime fan loves the Dragon Ball Z franchise, be it anime, movie or game. We have quite a number of Dragon Ball games for almost all consoles. This time, Bandai Namco has brought us yet another game, Dragon Ball Z: Kakarot. It will be released for Nintendo Switch on September 24, 2021. What is there to say about this game, the name itself is its biggest selling point. Explore the world together with the Z fighters and discover the story that answers some of the most burning questions about the Dragon Ball ace that have never been talked about.

Eastward follows the story of a young girl named Sam. In the near future, most of humanity will be wiped out by the presence of a deadly poison that has spread across the land. But Sam still has hope for the outside world and believes that people can thrive on land. So she sets out on an adventure to land above. Together with his partner John, they both explore the land, meet new people and defeat monsters. Sam with her kinetic skills while John with his super trusty frying pan. Eastward comes out on September 16, 2021.

After the huge success on PS 4 and Xbox One, THQ Nordic will release the game in its entirety for Switch on September 30, 2021. The game follows the story of Fury, the third of Four Horsemen of the Apocalypse. This RPG game has borrowed elements from the previous installments Darksiders II and Darksiders Genesis. Although the game is 2 years old, I think the fans of the series might enjoy playing it on Switch.

WarioWare: do it together

For those of you who enjoyed Wario crushing your Mario Kart, here’s it with its own game. But don’t worry, this time you control him and other of his champions in Micro games. This game contains over 200 microgames and each champion has their own way of completing that game. As you progress through the story mode, you will unlock more of its champions. There’s even a multiplayer mode so you can beat your friends by picking apples from a tree or squeezing out toothpaste and all the other 200 games. Participate in the Wario Cup which has a different event every week. The game will be released on September 10.