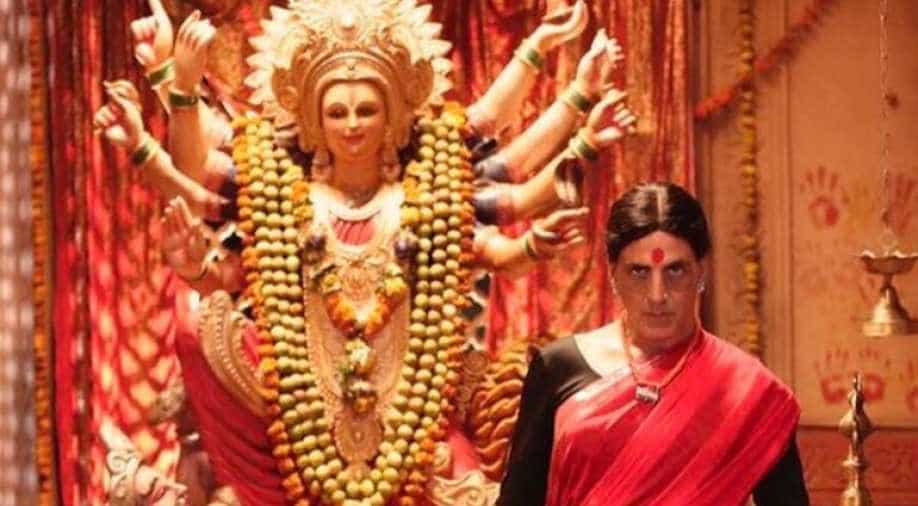 One of the most anticipated movies of the season – Akshay Kumar, Kiara Advani starrer ‘Laxmii’ was leaked on various torrent websites by Tamilrockers minutes after the movie got a digital release on Disney + Hotstar.

The film is reported to be available for download in full HD print.

Several prominent big budget movies have been leaked on Tamilrockers before and ‘Laxmii’ is the latest victim of it. Read WION’s review of ‘Laxmii’ here.

It is known that within a few hours of release the Tamilrockers website the latest pirate movies and Laxmii became their latest victim. The movie is one of the biggest releases that Disney + Hotstar has seen.

Despite the leak, the movie opened grandly on Disney + Hotstar. An official statement from the OTT platform stated that the film has received the largest opening ever for the platform. Previously, Sushant Singh Rajput’s latest film ‘Dil Bechara’ had earned the same feat, but ‘Laxmii’ reportedly broke the film’s record on Friday. Commenting on the news, lead actor Akshay Kumar said: “I am overwhelmed and overjoyed by the response Laxmii received. hours after its release. Who doesn’t like to beat records – be it at the box office or opening night on streaming platforms. Nothing compares to this feeling of euphoria. “

The film, directed by Raghava Lawrence, is a Hindi remake of the Tamil hit ‘Kanchana’.