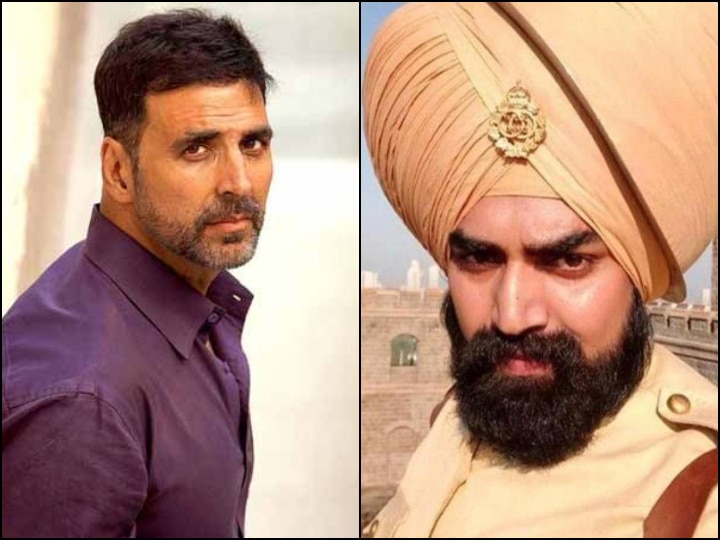 Bollywood superstar Akshay Kumar, who worked with Sandeep Nahar in ‘Kesari’, took to social media to express his grief over his untimely demise. Khiladi Kumar offered his condolences on Twitter and also asked his followers to seek help if they feel down. The ‘Rustom’ star described Sandeep as a ‘smiling young man’ who was passionate about food.

Heartbreaking to know that # SandeepNahar has passed away. A smiling young man with a passion for food, as I remember him from Kesari. Life is unpredictable. Seek help if you ever feel down. Peace to his soul, ”the ‘PadMan’ star wrote on the microblogging site.

Sandeep Nahar, who also appeared in Sushant Singh Rajput starrer ‘MS Dhoni: The Untold Story’, was found dead Monday (Feb. 15) at his Mumbai home. According to Mumbai police, he reportedly died of suicide in his hometown in Goregaon.

Mumbai police have filed a case and are currently investigating the case. Nahar had uploaded a video on Facebook in which he threatened to commit suicide because he was tired of his wife. In his Facebook video, he said that he had been dealing with problems in his personal life for a year and a half.

The video of Sandeep Nahar, wagging several tongues, has been removed from his Facebook account. Mumbai police, who are investigating the death case, have stated that they have not removed the video. The police officials have also said they have not sent a request to Facebook regarding the case.

According to PTI, the actor was found unconscious at his home by his wife Kanchan and friends, who immediately took him to a hospital in Mumbai. He was pronounced dead on arrival, a police officer told the news agency.

Speaking of Akshay, he’s currently shooting for ‘Bachchan Pandey’. The film starring Kriti Sanon and Jacqueline Fernandez will hit the silver screen on January 26, 2022. The film will be directed by Fahad Samji, who helmed ‘Housefull 4’.

Akshay also has ‘BellBottom’, ‘Prithviraj’ and ‘Atrangi Re’ in his cat. The makers of his highly anticipated film ‘Sooryavanshi’ have yet to announce the new release date. The police drama would hit silver screens in March 2020; however, it was delayed due to the COVID-19 crisis.

Check out this space for more updates!

Fortnite Chapter 2 Season 5: What We Know About The Mandalorian Pickaxe – EssiallySports

‘Dil Bechara’ – a reel and a real tragedy