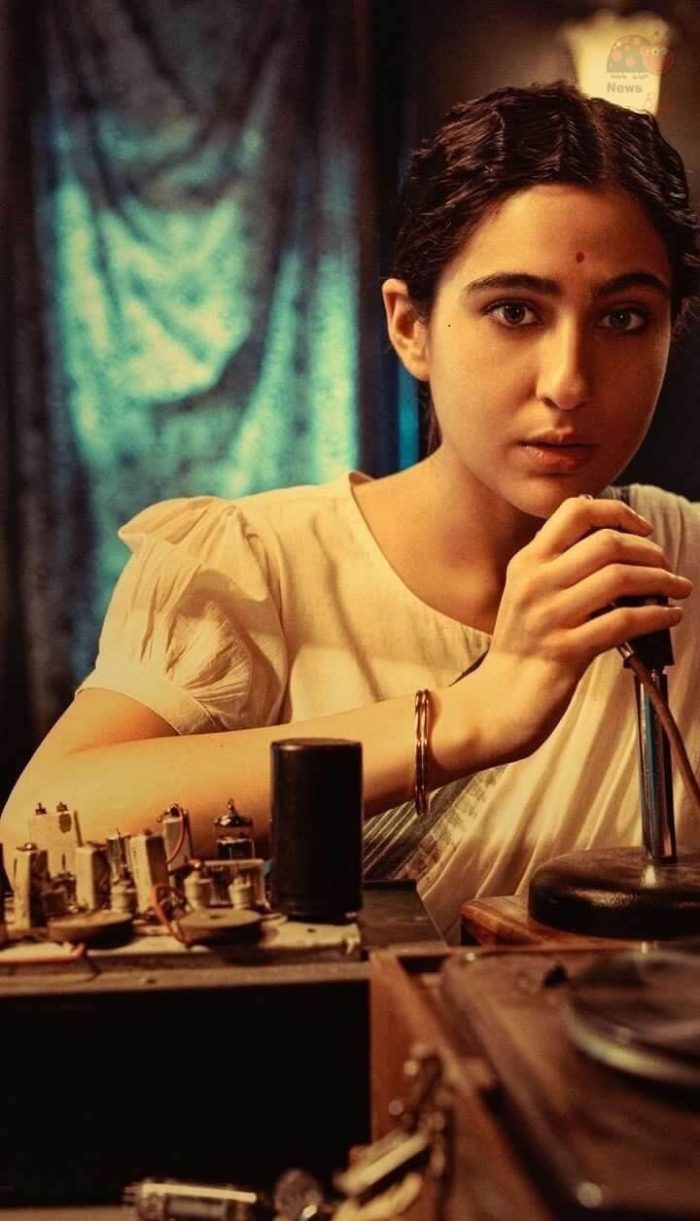 Ae Watan Mere Watan is the upcoming Hindi movie starring Sara Ali Khan. Based on a true story, the movie was directed by Kannan Iyer. This action drama also features Alexx O’Nell, Richard Bhakti Klein, Benedict Garrett and Ed Robinson. Karan Johar and Apoorva Mehta produced this film under the banner of A Dharmatic Entertainment Production. It is scheduled to stream on Amazon Prime Video from January 26, 2023 on the occasion of Republic Day.

The film is set against the backdrop of 1942 India, which is ruled by the British government. Ae Watan Mere Watan follows a story of a college girl who joined the Quit India Movement and became a great freedom fighter. The announcement video showed Sara Ali Khan assembling a radio in a dark room and reporting to the British government. Suddenly she is interrupted when someone bangs on the door.

Here is the cast list of the movie Ae Watan Mere Watan,