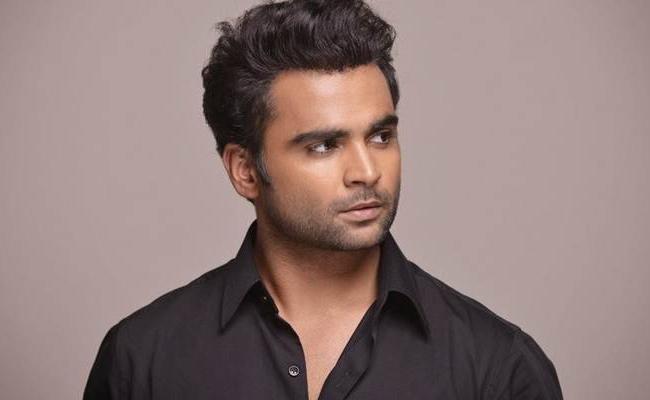 Businessman and Bollywood actor Sachin Joshi was taken into custody by the Enforcement Directorate (ED) on Sunday in connection with an alleged money laundering case involving the Omkar Realty group in Mumbai.

Joshi has starred in a few Bollywood films including Azaan, Mumbai Mirror and Sunny Leone-starrer Jackpot, but is best known for purchasing Vijay Mallya’s Goa bungalow – Kingfisher Villa, which went under the hammer for over Rs 73 crore in 2017 went.

He was arrested after ED found questionable money transactions between the JMJ group promoting Joshi and Omkar Realty. It will be produced at the Special Prevention of Money Laundering Court (PMLA) in Mumbai on February 15th.

The arrest came after the investigative agency completed its five-day search of the JMJ group’s office building and Joshi’s home. The group has business interests in catering, construction, breweries and pan masala.

Earlier the ED carried out raids on several buildings of the Omkar Realty, one of Mumbai’s main builders. The group allegedly abused various permits issued under the Slum Rehabilitation Authority (SRA) schemes.

It was alleged that the group took a loan of Rs 450 crore from Yes Bank for SRA but diverted the money. Seven residential and three commercial buildings were raided. Several consents granted under the SRA arrangements have allegedly been abused by the party.

How do I watch India vs England 2nd test 2021 live streaming online on Disney + Hotstar? Get Free Live Broadcasts of IND vs ENG Match & Cricket Score Updates on TV | 🏏 Last