Want to binge-watch everything in Hindi, English and Korean? How about introducing yourself to some fantastic Chinese shows and movies? The Chinese entertainment industry, like the Koreans, is good at series and filmmaking and it’s time you put some thought into it. Thanks to this lock, we can make sure to stay at home and watch some Mandarin Chinese shows and movies on Netflix, Amazon Prime Videos, YouTube and more.

7 best Chinese shows and movies to watch on Netflix, YouTube and Amazon Prime Video and enjoy the new genre

1. The Untamed – Netflix and MXPlayer

The Chinese thriller web series, adapted from the Xianxia novel Mo Dao Zu Shi by Mo Xiang Tong Xiu, starring Xiao Zhan and Wang Yibo, makes for an engaging watch. The untamed takes you into the magical world of clan rivalry, where two soulmates work to solve a series of mysterious murders, only to realize it’s related to the past.

Adapted from Onmyōji, written by Baku Yumemakura, the film is directed by Guo Jingming. When a demonic serpent awakens, the Yin-Yang masters must solve a murder mystery and protect their realm from dark tricks to protect his people.

Adapted from a novel called The Glass Maiden, the show revolves around two martial arts rookies, who spent time together and fell in love only to discover about their entangled past. The show features Cheng Yi, Crystal Yuan, and Liu Xueyi.

In 1949, Huang Li Wen returns to her hometown, together with Qiao Zhicai and Qiao Lijie they have a secret mission to obtain vital information and protect the people of the Communist Party.

5. Secrets in the Hot Spring – Netflix

Starring Chang Ting-hu, Hung Yan-siang, Lin He-xuan, the movie starts off on a horror note, but soon turns to comedic timing, making it a fun watch. Three young people accidentally meet in a hot springs hotel. They soon find themselves in a setback while trying to save their family.

A Chinese martial arts movie is a perfect choice for action and adventure lovers. Martial arts expert Cheung Tin Chi tries to live a normal life in Hong Kong until he is dragged back into the fighting world. Directed by Yuen Woo-ping, the movie features Jin Zhang, Dave Bautista, Michelle Yeoh.

Rob Minkoff is funny, sassy and exciting. A Kung Fu-obsessed American mysteriously finds himself in a secret kingdom in China, where he joins a gang of martial arts warriors to free the imprisoned Monkey King to whom the kingdom belongs. 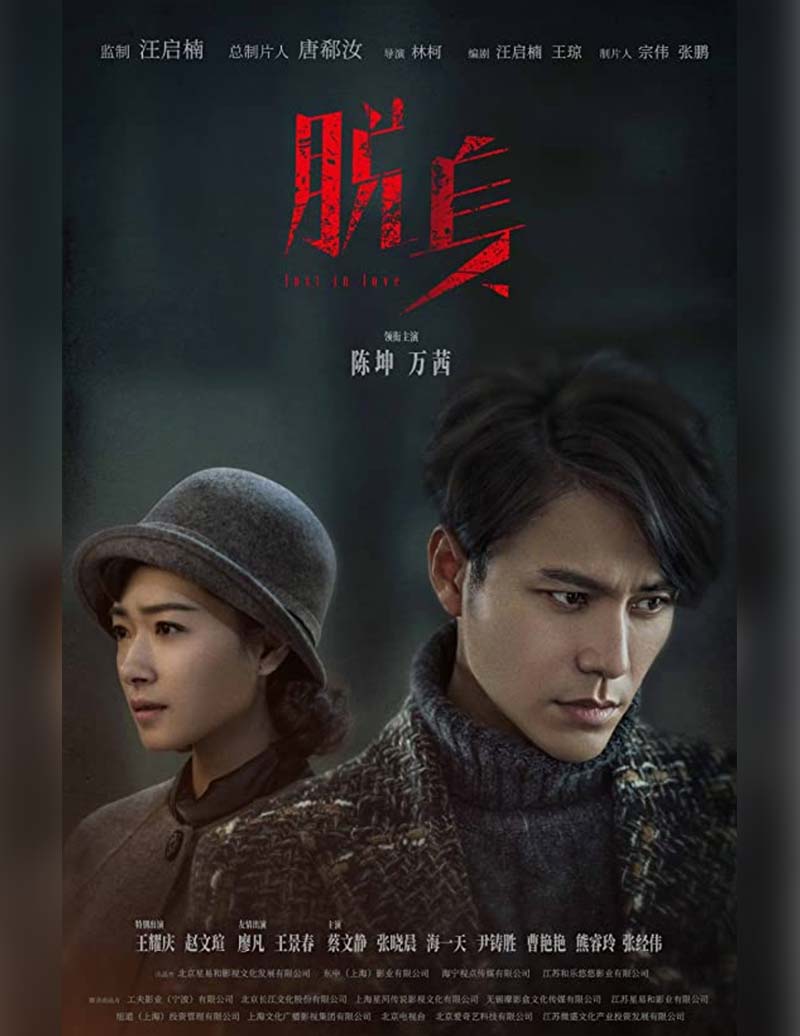