Talk about the best movies of 2021 so far, and we’ve already compiled a list for you. The year kicked off with international OTT platforms like Netflix, Amazon Prime Videos and more giving us some of the best originals. Joining the competition with some amazing Indian originals were homegrown streaming platforms like ZEE5, ALT Balaji, MX Player and more. Here’s our biannual review of the best 2021 movies on ZEE5. How do we decide? Well, we have IMDb reviews backing up our claim. Also check out our list of top rated shows on ZEE5 with an IMDb rating of 9 and above, here.

5 highest rated movies on ZEE5 of 2021, so far, with an IMDb rating of 6.5+ that will hold your attention till the end

The crime thriller in Malayalam language should definitely be on your binge watch for its great content. The film stars Balu Varghese in a prominent role and was directed by Tharun Moorthy. The story revolves around a group of police officers from the Kochi Cyber ​​Cell who join hands to investigate a series of mysterious crimes, events and cases. Watch as they come up with a plan and execute their operations to resolve these illegal activities.

With Kayal Anandhi, Rohit Saraf and Prathap Pothen, Kamali of Nadukkaveric marks the directorial debut of Rajasekar Duraisamy. It is a story of Kamali who falls in love with a CBSE topper after seeing his interview and only wants to join IIT Madras to meet him. Gradually she realizes the importance of education and inspires other students in her village.

Pankaj Tripathi’s exceptional acting, along with a tight script, runs the show in kaagazo. One of the best movies of 2021, the biographical film is written and directed by Satish Kaushik. Based on the true story of Lal Bihari, the film is about a man who spends two decades proving he is alive and re-recording his existence in government records after being falsely declared dead.

The legal thriller takes you into the gray area of ​​human life. The achievements of Arjun Rampal and Manav Kaul make it a captivating watch. A decorated ex-army officer is accused of murdering migrant children. His lawyer Sid Jaisingh does everything to protect him and show a different side of the story. The movie is directed by Bugs Bhargava Krishna.

Silence… Can you hear it? is a mystery thriller that looks promising and stars Manoj Bajpayee, Arjun Mathur and Prachi Desai. The film, directed by Aban Bharucha Deohans, is about the mysterious disappearance of a woman whose body is found a day later by tractors. The show is about seeking justice while everyone tries to hide the truth. 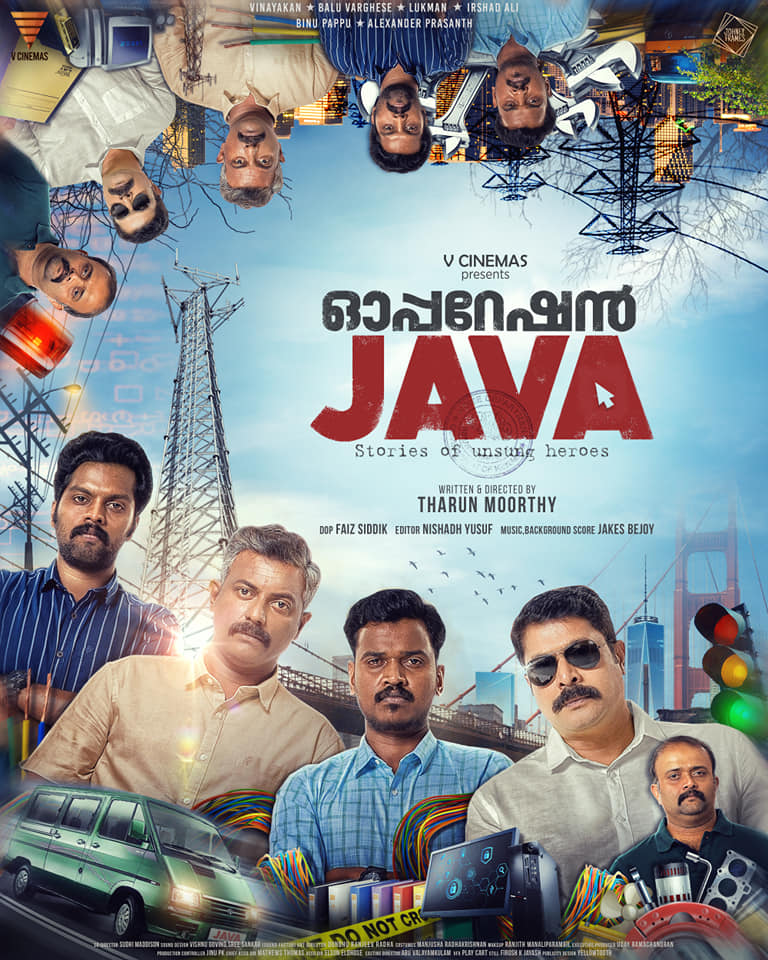 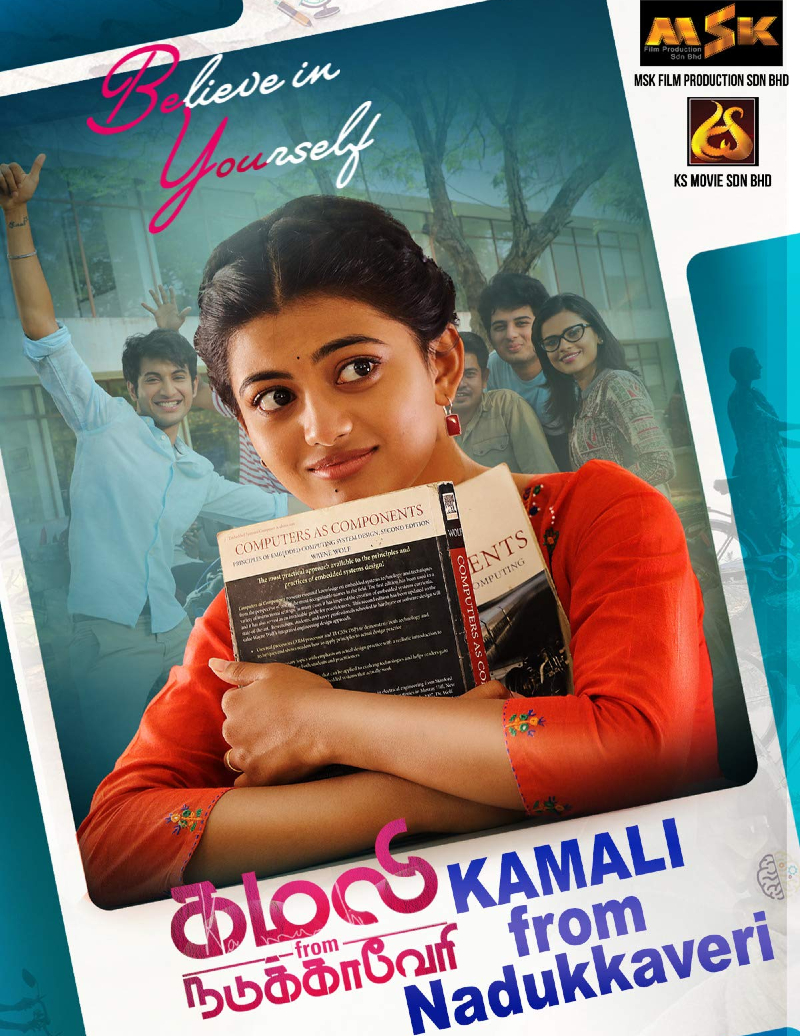 Split ending and story explained: What does the ending cameo mean?